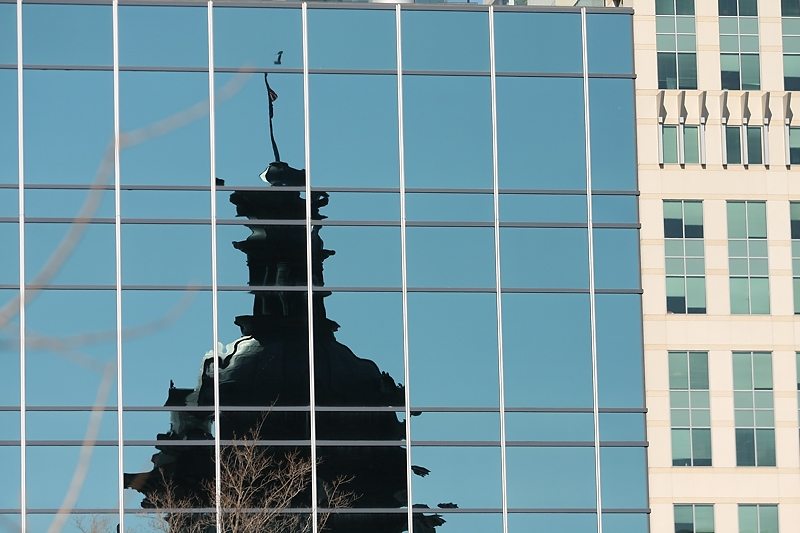 JUDGE SUMMONED TO RESPOND TO ALLEGATIONS …

The legislatively-dominated panel responsible for determining which candidates stand for election to the S.C. Supreme Court is reportedly reconsidering one of its most recent decisions.

In other words, state lawmakers will vote on one of these three candidates next year when the seat held by chief justice Costa Pleicones becomes vacant.

Anderson was a candidate for the last open seat on the bench earlier this year, but he lost out to eventual winner John Few.  He was widely expected to be screened out again in anticipation of next year’s election (and he was) – although according to multiple sources on the panel Anderson was summoned for a follow-up meeting this week in the aftermath of our recent bombshell report on this race.

As we exclusively reported yesterday, Anderson is under fire for allegedly using a lobbyist (one hired with government funds) to advance his Supreme Court candidacy.  Not only that, this same lobbyist – liberal Democrat Richard Davis – has previously disclosed some controversial disbursements in the name of his clients.

In fact Davis made at least one payment last year to a firm co-owned by a former lawmaker.  This payment was made in the name of the S.C. Administrative Law Judge Division – which gives Davis a $20,000-a-year lobbying contract, according to our sources (a contract that is authorized by Anderson).

So … how is this not the same thing as a bribe?

It’s not immediately clear why the panel called Anderson back for a follow-up meeting – or what was discussed at this gathering.

A source to the panel said the judge was questioned about the lobbying scandal and on another matter related to a letter of support for his candidacy that was apparently sent out prematurely.

“He was questioned as to whether he was aware and/ or requested that a letter be sent,” one source told us.  “He denied this.”

The end result of the meeting?

“He is still screened out,” a source close to the panel told us, indicating that at the moment nothing has been presented to the commission to warrant Anderson’s name being removed from legislative consideration.

Still, our guess is Anderson’s candidacy has been damaged by this scandal – the latest to befall this notoriously-corrupt process.

As we noted in our prior coverage of this election (and far too many judicial elections preceding it), state lawmakers simply cannot be trusted with the responsibility of electing judges.

It always ends in scandal …

Accordingly, we would once again call on them to scrap the current system of electing judges and replace it with one in which either popularly-elected governors appoint them – or citizens elect them directly.