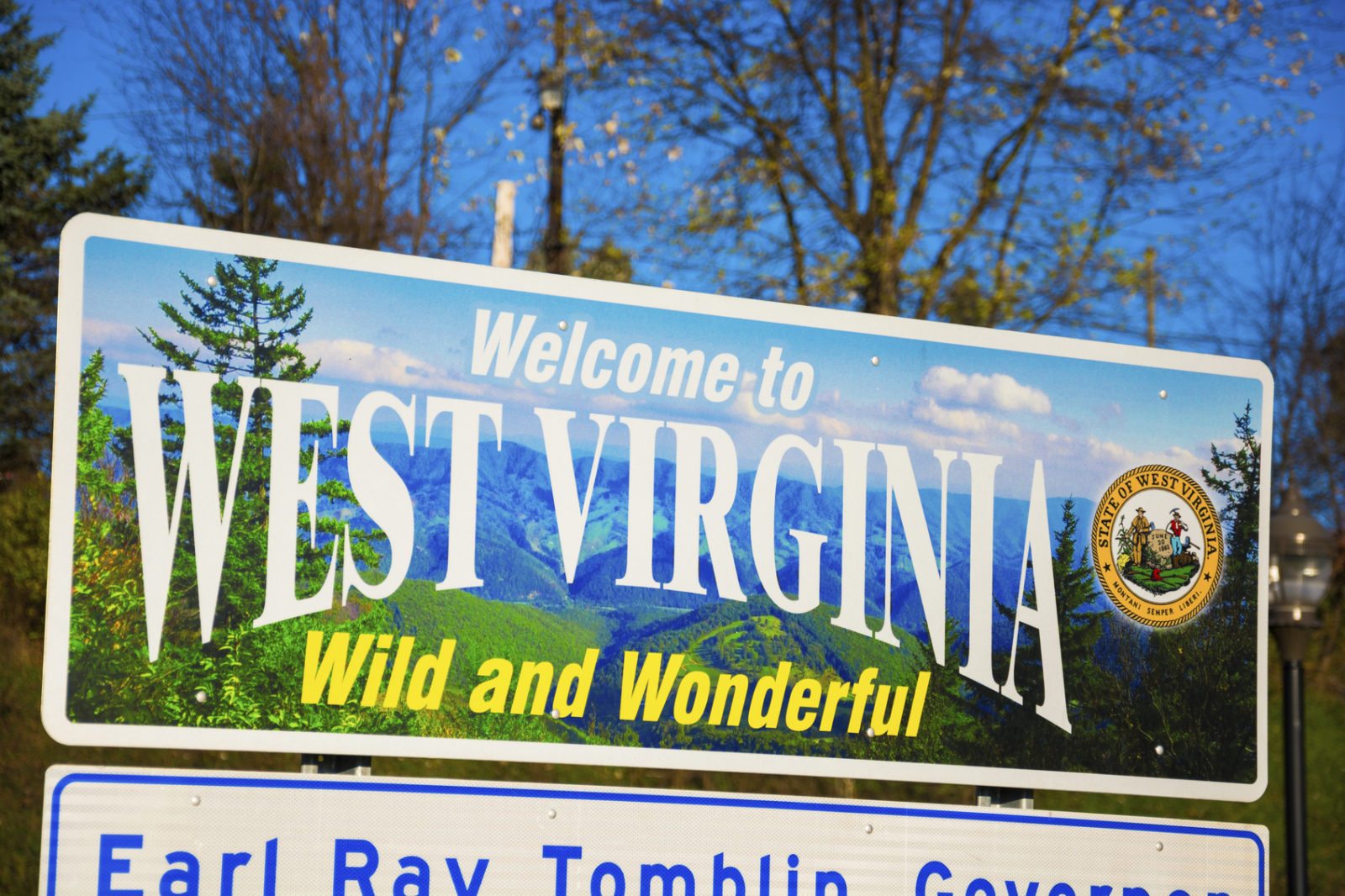 A Columbia, S.C.-based engineering firm has been implicated in a scam that defrauded West Virginia taxpayers of more than $1.5 million.

According to U.S. attorney William J. Ihlenfeld of the northern district of West Virginia, four individuals and a corporation are facing federal charges for allegedly conspiring to steer West Virginia Division of Highways (WVDOH) projects to the S.C.-based Dennis Corporation.

Dennis Corporation bills itself as “an engineering, surveying, and construction management firm committed to innovative designs, sustainable solutions, and high-quality services for clients in South Carolina.”

According to federal prosecutors, the company conspired with a West Virginia based highway contractor – Bayliss and Ramey, Inc. – to defraud taxpayers in the Mountain State.

Specifically, Bayliss and Ramey is accused of submitting invoices with a twenty percent mark-up as part of a state contract it received. In exchange, it received “hundreds of thousands of dollars in bribes and kickbacks.”

“This mark-up by Bayliss and Ramey caused the State of West Virginia to pay a higher price than it should have for engineering services,” a news release from Ihlenfeld’s office stated.  “The corporation was charged by information today with wire fraud conspiracy.”

Meanwhile Kenney was accused of using his position with the WVDOH “to bypass normal state procedures and funnel structure inspection work to the Dennis Corporation in exchange for covert payments totaling nearly $200,000.”

In addition to wire fraud, he was charged with “conspiracy to impede the Internal Revenue Service.”

It’s not clear if any South Carolina-based law enforcement assets are involved – or if any indictments are expected in the Palmetto State.

Obviously shady behavior like this is nothing new in South Carolina.  Of course here, people have been known to die mysteriously in the aftermath of their indictments.

Stay tuned … we’ll be sure to let our readers know if we uncover any additional information about this scam.

#NeverTrump Republican In Trouble In Arizona