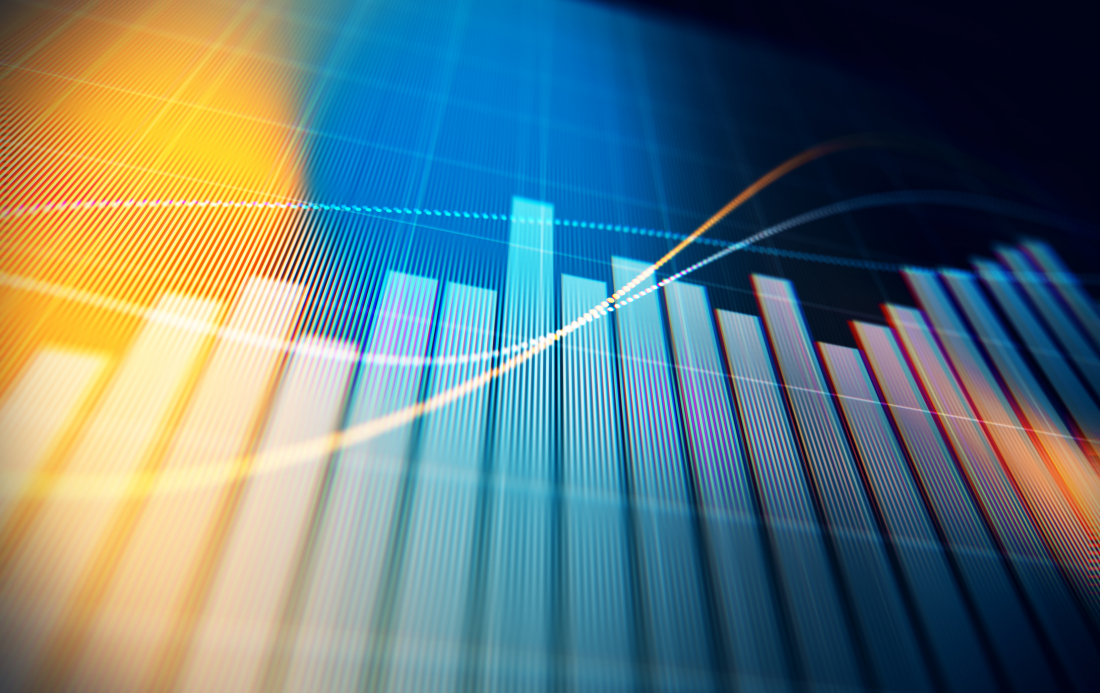 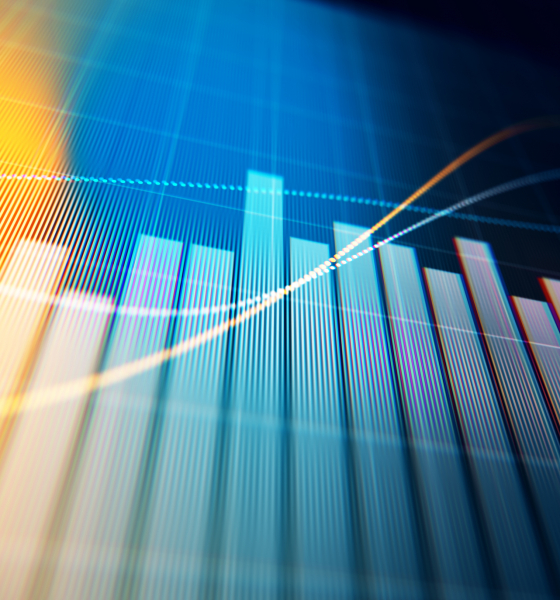 We will know for sure tomorrow when the U.S. Bureau of Economic Analysis (BEA) releases its advance estimate of economic growth during the third quarter of 2018, but the final prediction from the Atlanta Federal Reserve is in: 3.6 percent.

This third quarter “Nowcast” for July, August and September is down 0.3 percent from last week’s prediction – and down 1.4 percent from a peak prediction of five percent growth back in early August.

For those of you keeping score at home, growth clocked in at 4.2 percent during the second quarter of the year, up from 2.2 percent during the first quarter.  If the Atlanta Fed projection holds, it would all but guarantee the economy will clear a critical mile marker on its road to recovery: Three percent annual growth.

If the Atlanta Fed projection is exceeded, it could provide a further jolt for the economy as it heads into the fourth quarter and another high stakes holiday shopping season.

U.S. president Donald Trump is hoping to become the first president in over a dozen years to preside over a year in which annual gross domestic product (GDP) growth hit three percent or higher.  As we have frequently pointed out, former U.S. president Barack Obama – the biggest big government president of all time – was the first U.S. chief executive since Herbert Hoover who failed to preside over at least one year in which the economy expanded at a rate of three percent or higher.

This news outlet wrote earlier this week about how the economy is currently on a razor’s edge – and that decisions made out of Washington, D.C. will have an impact either in pushing it forward toward sustained prosperity or pulling it backward into another recession.

In that piece, we reiterated how the failed big government policies advanced by former presidents George W. Bush and Barack Obama have been disastrous for our nation, and that Trump’s middling efforts on tax reform have failed to adequately stimulate middle class taxpayers.

Trump has promised more tax relief for the middle class, but it remains to be seen whether he will be able to push such a proposal through congress.  Hopefully, he will be successful.  And just as importantly, we hope he will recognize the importance of cutting spending alongside substantive tax relief that stimulates the consumer economy.

So far, he has failed to grasp that side of the equation …