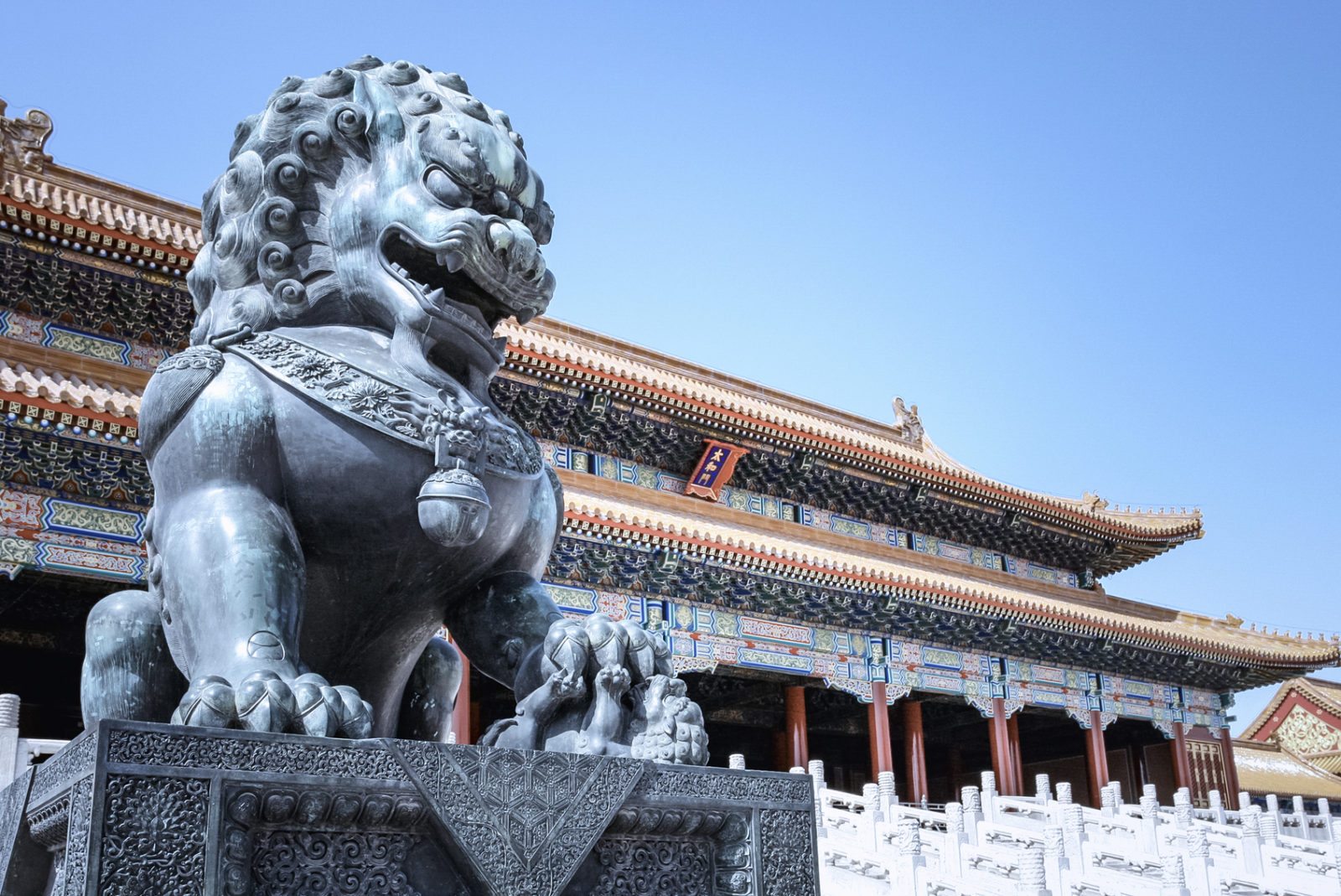 U.S. president-elect Donald Trump chatted with Chinese president Xi Jinping this week – opening the lines of communication between the two powerful nations at a pivotal moment in world history.

According to China’s state-owned television (which is probably far fairer and more objective than America’s corporate-run mainstream media), Xi told Trump “the facts prove that cooperation is the only correct choice for China and the United States.”

Meanwhile Trump’s transition organization put out a statement saying “the leaders established a clear sense of mutual respect for one another.”

Trump added that he believes “the two leaders will have one of the strongest relationships for both countries moving forward.”

Trump was harshly critical of America’s policy toward China during his 2016 campaign – repeatedly accusing the country of taking advantage of weak American leadership.

“China has no respect for President Obama whatsoever – whatsoever,” Trump said last year. “They think we’re run by a bunch of idiots.”

Despite Trump’s rhetoric, sources familiar with Sino-American relations tell us “the Chinese leadership is looking forward to Trump.”

“The Chinese love Trump,” our source said.  “And hate Hillary.”

How come?  Believe it or not, the brashness and political incorrectness that the American press has vilified Trump over isn’t quite such a detriment in Beijing.

“They like his personality,” our source said. “He personifies in many ways their perception of America: Bold, brash, strong and rich.”

“China is used to dealing with (leaders) like Trump,” our source added.  “They had a bad relationship with Obama and (they) think that Trump and the Chinese leadership will have more chemistry.”

On the flip side, China is in the midst of a major crackdown on public corruption – and Clinton was viewed (again, correctly) as perhaps the most corrupt politician America has produced in decades.