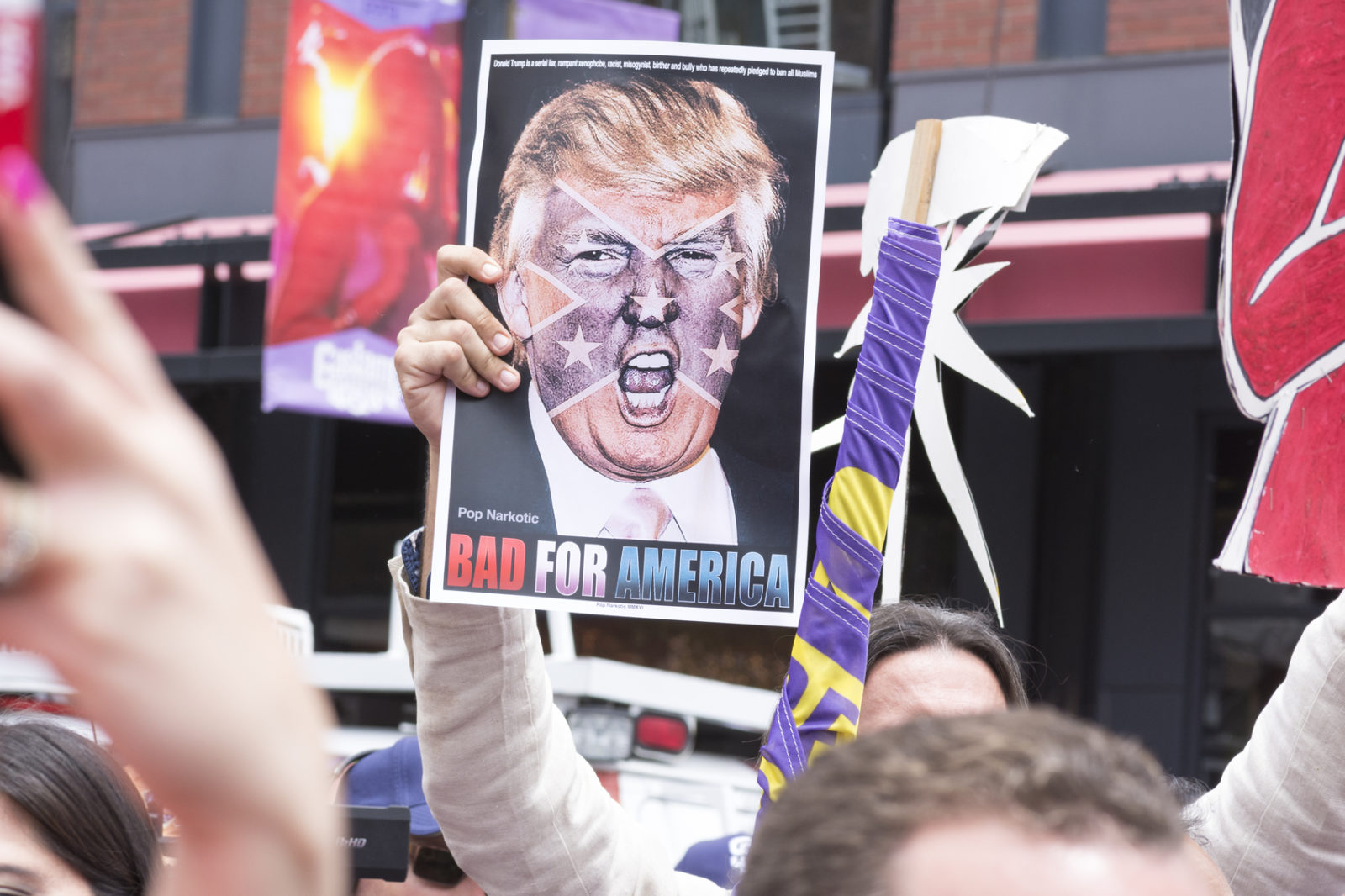 THE STRUGGLE IS REAL … BUT REALLY RIDICULOUS

The surprise election of Republican Donald Trump this week is clearly an “earthquake event” in American politics.  How do we know this?

Because a tidal wide of liberal “butt hurt” has been sweeping the nation in its aftermath … one no doubt led by the same forces that responded so incredulously (and violently) to his receipt of the Republican nomination.

To the angry mobs of statist-enablers, Trump is the devil – and anyone who supports him is a racist, misogynist, anti-gay, anti-immigrant, angry white demon.

Such hatred/ generalization is irrational and illogical, though.  For starters, data shows Trump fared better among black and Latino voters than 2012 GOP presidential nominee Mitt Romney.

Seriously: Riddle us that?

But that’s not why Trump won.  Nor was it the hot-button issue of illegal immigration – which fueled his initial populist ascendancy.

No, Trump won because his opposition to rigged government-run trade deals resonated with working class voters in deep blue states like Wisconsin, Michigan, Ohio and Pennsylvania.

He threw down a gauntlet on this issue … one Democrat Hillary Clinton couldn’t pick up.

That’s it in a nutshell …

Trump won because he pierced a “Blue Wall” on America’s northern border, not because he promised to build an actual wall on its southern one.

Nonetheless, the unprecedented outpouring of liberal butt hurt following the 2016 election’s unexpected climax has been intense – and is likely to remain intense for some time to come.

How come?   Well, it’s a toxic mixture of shock-induced rage and pre-existing hate.  It’s not just that Trump won … it’s that he wasn’t supposed to.

Trump’s unexpected victory was, as Michael Moore predicted it would be, the equivalent of a Molotov cocktail being thrown into a massive cauldron of highly-flammable indignation. 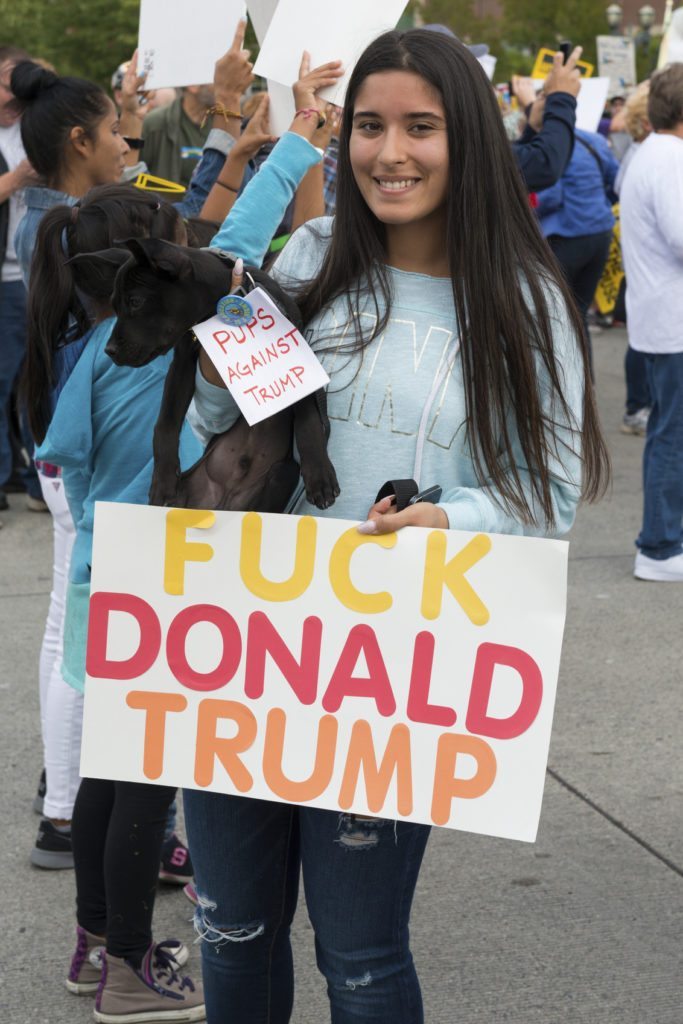 Or … like the similarly spoiled, entitled “conservatives” in the GOP primary who, confronted with a Trump victory, likewise concluded that “the will of the people is crap.”

We disagree.  Which is why we endorsed Trump in the GOP primary (here) and again in the general election (here).

As we’ve previously noted, Trump survived an onslaught of opposition the likes of which no candidate in American history has ever faced.  The forces arrayed against him included the Republican party, the Democratic party, the media, the federal government, Wall Street, K Street, big money political donors, neoconservatives, globalists … and yes, the polls!

Yet he still won …

Hell, Trump managed to emerge victorious even when it appeared as though he was among the forces conspiring against his own candidacy.   Which reminds us … anyone who says Trump doesn’t deserve a healthy share of the scorn he’s managed to attract over the past two years is delusional.

He’s said and done some dumb things.  Some very unpresidential things.  And some of the hatred for him – especially among women – is understandable.  Maybe even deserved.

Accordingly, Trump truly must acknowledge that his ability to “make America great again” will be dependent in large part on how well he can mollify the haters – not goad them further.

(Goading them further is our job).

Bottom line?  We believe a lot of the angst (irrational or justified) will go away in the event Trump can make good on his economic objectives.

The repeal of that “crazy” Obamacare law, the implementation of broad-based middle class tax relief and scrapping crony capitalist trade deals should go a long way toward truly stimulating the economy (you know … as opposed to Obama-stimulating it).

If Trump can do that, we suspect the current climate of butt hurt will recede.