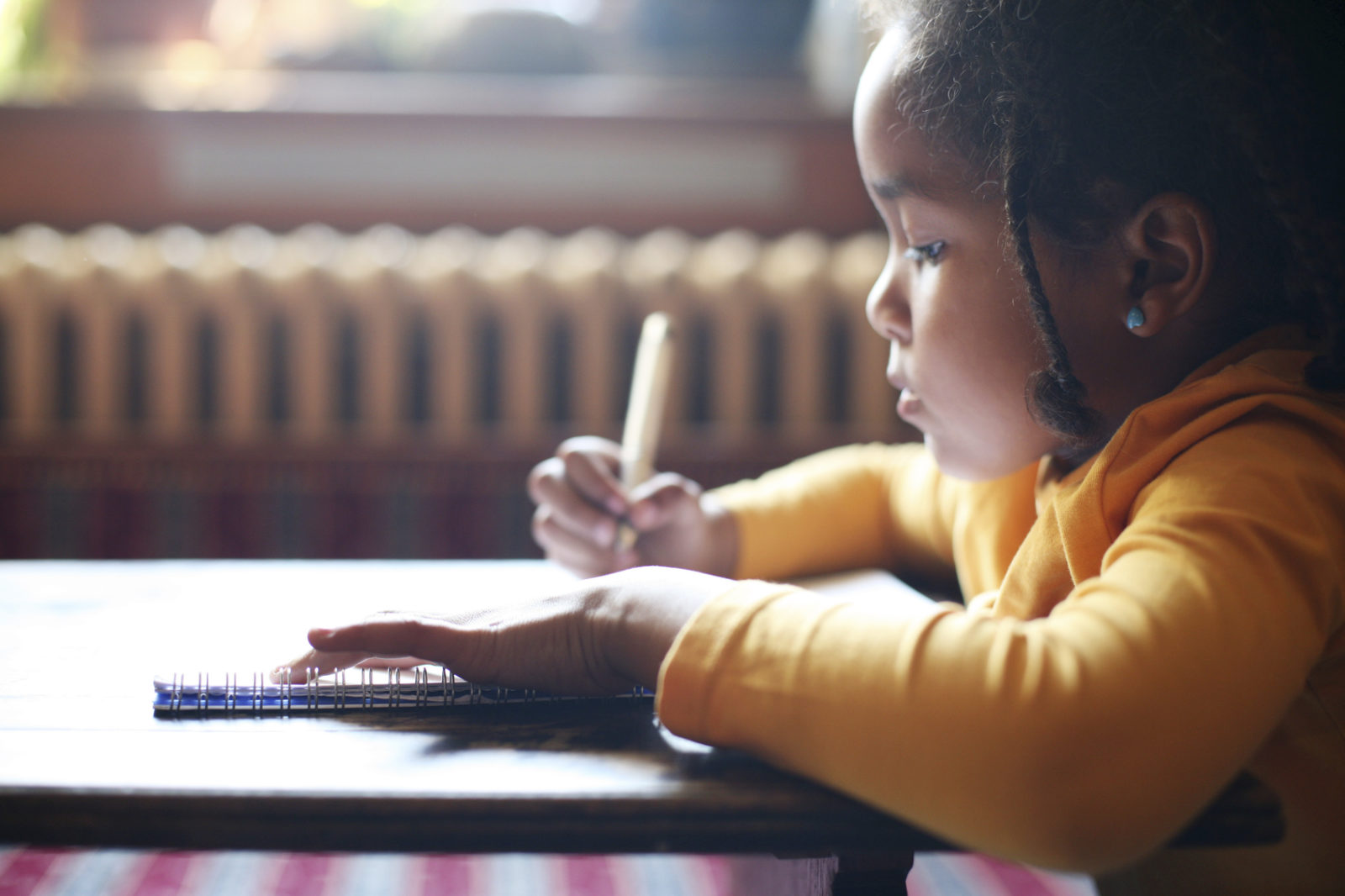 Remember Richland County School District One?  This is the incompetent Midlands, South Carolina education bureaucracy that recently left $3.1 million in federal reimbursements on the table because its administrators failed to submit paperwork in a timely manner.

This wasn’t a grant, either.  These were reimbursements … for money already spent.

According to multiple sources, another costly debacle is underway at this district – home to some of South Carolina’s worst-performing government-run schools.

The latest scandal involves the district’s abrupt reversal of its decision to use Google Apps for Work instead of Microsoft Office 365.

Office 365 is generally regarded as the superior product, although district officials conducted a lengthy study and determined that Google Apps’ provided the functionality they needed.

With an extensive employee training completed, the new Google Apps system was supposed to be launched this year.

The rollout ground to a screeching halt this week, though. At a district board meeting on November 1, Richland One’s IT staff informed the district’s elected leaders that the switch to Google Apps was not taking place.

Instead, the district announced that it would be installing Office 365 on “all devices district wide.”

How much will this switch cost?  Good question …

Even if the platform and the support were provided free of charge, sources close to the district tell us there will be “massive” costs associated with the last-minute switch.

“Tens of thousands of wasted hours,” one source told us.

For those of you keeping score at home, Richland District One is slated to receive $296 million during the 2016-17 fiscal year (more than $12,000 per student) – an increase of $11 million from the previous fiscal year.  Of that total, $204 million comes from taxes paid on vehicles and commercial property.

Stay tuned for more as we dig deeper on this story …

Related Topics:Google AppsGoogle Apps for WorkOffice 365Richland County School District One
Up Next