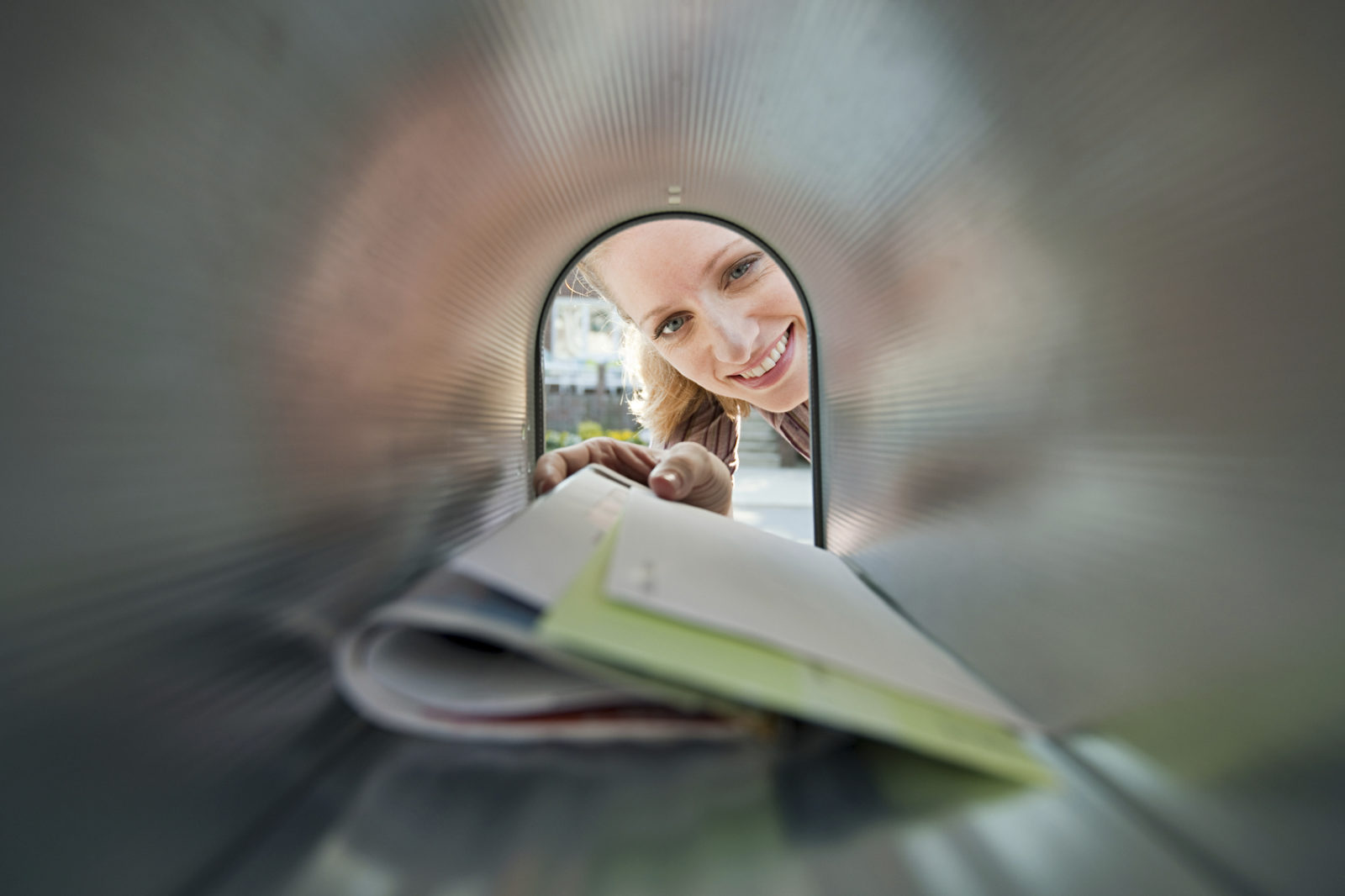 Earlier this month we launched a new feature entitled “the mailbag” in the hopes of ramping up the interaction on our website.  Because let’s face it … listening to our founding editor Will Folks drone on and on about “core functions of government” can get old, can’t it?

All “mailbag” submissions are anonymous.  If you’ve got something more in-depth (something you’d like to put your name on), you can submit that to us as a letter to the editor or even a longer-form opinion editorial.

We receive and publish tons of those.  Even when we don’t agree with them.

Got an item you’d like to commend to our attention?  Just send an email to our founding editor ([email protected]) or use our contact page.

In the meantime, to the letters …

If you are interested in the South Carolina Medicaid system, you should investigate how its back office software functions are run through Clemson University’s CCIT group – with offices in Clemson and Greenville.

They go through frequent leadership changes, expensive software fixes and a rotating cast of costly IT contractors that never seem to create any solutions.

Interesting.  Been doing some digging on this since our initial report ran.  Look forward to running a follow-up story soon on this issue and others at the S.C. Department of Health and Human Services.

Former SCDHHS Tony Keck did this – not Christian Soura.  When Soura replaced Keck, he inherited an unmitigated financial and operational disaster.

We can’t lose Soura because he’s the only one that can fix it, and when I tell you how broken it was when he got there you would probably drive to Tennessee yourself and kick the shit out of Tony Keck.

Tony went around the state promising money like the tooth fairy, hiring a gazillion public relations people as full-time employees, and accomplishing absolutely nothing.  It was like the snake oil salesman.  Christian was left with a complete mess.

Will definitely have to dig deeper into this.  Keck was one of governor Nikki Haley‘s “rock stars,” wasn’t he?   Funny how she hires “rock stars” to run these government agencies that wind up a few years later as, to use your words, “unmitigated financial and operational disaster(s).” Seriously, SCDHHS, SCDSS, SCDEW, SCDJJ, SCDOT …. this woman’s administration is a damn goat show.

I really wish that your website would stop belittling those of us who have raised legitimate concerns that the investigation of David Pascoe is a “political witch hunt.”  You yourself have reported on Pascoe’s closeness to (former Democratic party chairman) Dick Harpootlian.  And you yourself have exposed the Democratic “working group” hoping to use this investigation as a launching off point for its takeover attempt in the House.  What more evidence do you need?  You attacked Alan Wilson when he sought to hold Pascoe accountable, and now you have fitted those of us questioning him for tin foil hats.  Pascoe is seeking specific information that could implicate dozens of house members – another item you yourself have reported!  Please balance your coverage in the future.

Interesting … I’ve tried to consistently incorporate both perspectives on this investigation.  Not sure where I have fitted anyone for a “tin foil hat.” As for Wilson, his attempt to block an investigation focused – at least in part – on his political allies struck me as wrong.  Of course I’ve written several times on the need for Pascoe to keep politics out of the probe.  As to your larger point, no one knows where this investigation is headed.  Signs point to a narrow focus, but you are correct – there is reason to speculate that the net could be much wider.  Guess we’ll know when we know.

It would seem that Laurens County Sheriff hopeful Don Reynolds‘ future chief deputy is potentially tangled in a mess. Jarvis Reeder, currently employed as chief investigator for Greenwood County, is quietly dealing with an “alleged” very hush-hush fight his wife got in to while at work at Thornwell School and Home for Children.  She is employed there as a teacher.  The scuffle allegedly occurred in front of students, but no police report was filed.  The incident WAS however brought to the attention of DSS who is said to be investigating the matter.

Our sources at the agency are confirming what you’re saying … however I’m curious as to the relevance.  So there’s dirt on the wife of a guy who is going to be second-in-command in Laurens County if Reynolds’ wins?  Just curious as to where the scandal is …

Despite what First Citizens Bank may tell you, this story is not done.  I am a customer and still cannot get an access code from them.  Further, they tell me that my accounts set up for drafting “may or may not be paid.”  So I may incur fees from rejected payment requests.  Seems the only way to find out if they were paid is to wait and see since I cannot access my own account to see. This is an epic FUBAR at FC Bank and is by no means resolved.

Your account … err, anecdote … is consistent with what I’m hearing from literally dozens of First Citizens’ customers.  Several of them have (belatedly) gotten back into their accounts, but many more are still experiencing technical difficulties.  What a technological and public relations nightmare.

You should check out the Facebook dance routines of two area schools with teachers and administrators.  Chester and Nation Fords.  Someone showed me last night and I was livid.  Check these out to know why tax dollars are being wasted and education is lagging as you constantly say.  Even though they may seem cute, what is the marketing advantage?  What a waste of taxpayer’s money!

If you’ve got a link feel free to email it to me.

I took a picture of this sign Hillary Clinton sign today on Clemson Road in Northeast Columbia, S.C. 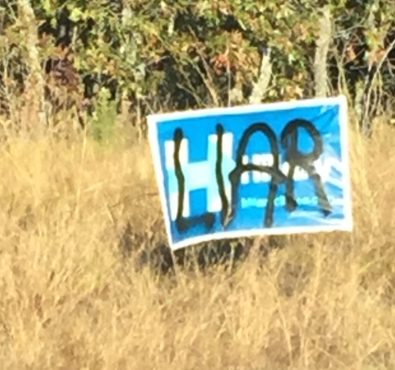 Ha! Love it.  Looking forward to penning our endorsement of Donald Trump very soon.  Gonna be “must read!”

GOT A TIP, QUESTION, COMMENT, CRITICISM OR OTHER ITEM FOR OUR CONSIDERATION?  Email [email protected] or send it via our tip line.  You can also follow us on Facebook and send us messages there, too.

The Universe: Beyond Comprehension