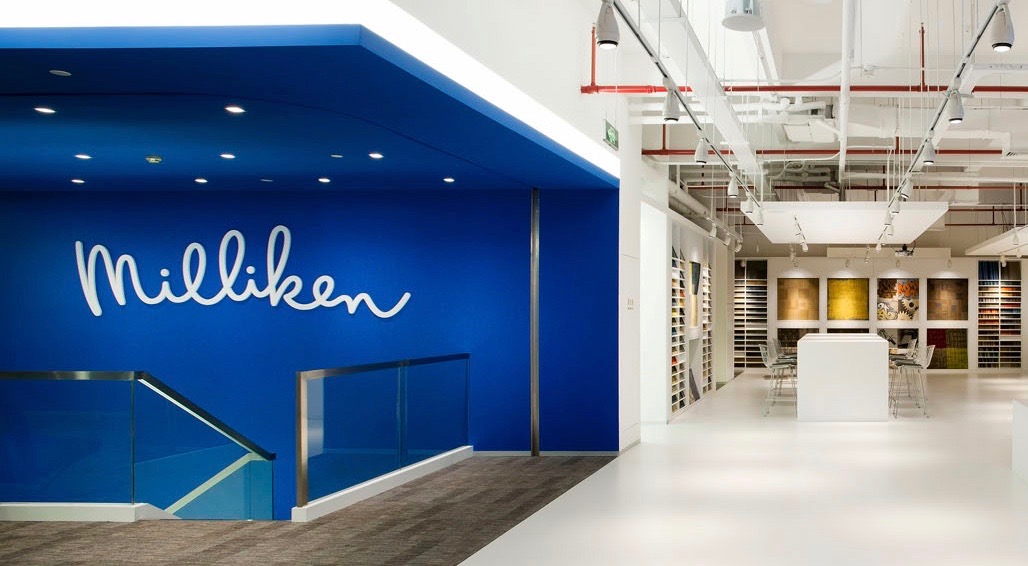 Rumors are swirling about the sudden departure of Joe Salley as president and CEO of Milliken & Company – a move announced yesterday by the Spartanburg, S.C.-based chemical and manufacturing company.

According to multiple sources close to the company, though, the rumor mill is bunk.  They say Salley was forced out for a very simple reason: Business.

“When you dump a bunch of assets that go on to perform spectacularly well, that’s not going to endear you to the board,” a source close to the situation told us.

The source added that any allegations of a personal nature involving Salley were unfounded.

Whatever happened, the abruptness of the power change at one of the Palmetto State’s biggest, most influential/ politically active corporations caught observers off-guard.  So did Salley’s refusal to comment to local media outlets about his ouster.

“We sincerely thank Joe Salley for his service to Milliken, which covers a span of 20 years, the past eight as president and CEO,” Milliken board chairman Harold Chandler said in a statement.

Chandler was elected by the company’s board to replace Salley as Milliken & Company’s president and CEO – effectively immediately.

Salley had been Milliken & Company’s CEO since 2008 – two years before the death of Roger Milliken, the textile heir/ industrialist who built the firm into a global powerhouse.  The privately-held company employs an estimated 7,000 people at nearly forty locations around the world.

A famed political activist, Milliken was one of the financiers of the Republican party’s “Southern Strategy” as well as one of the architects of the South Carolina Republican Party.