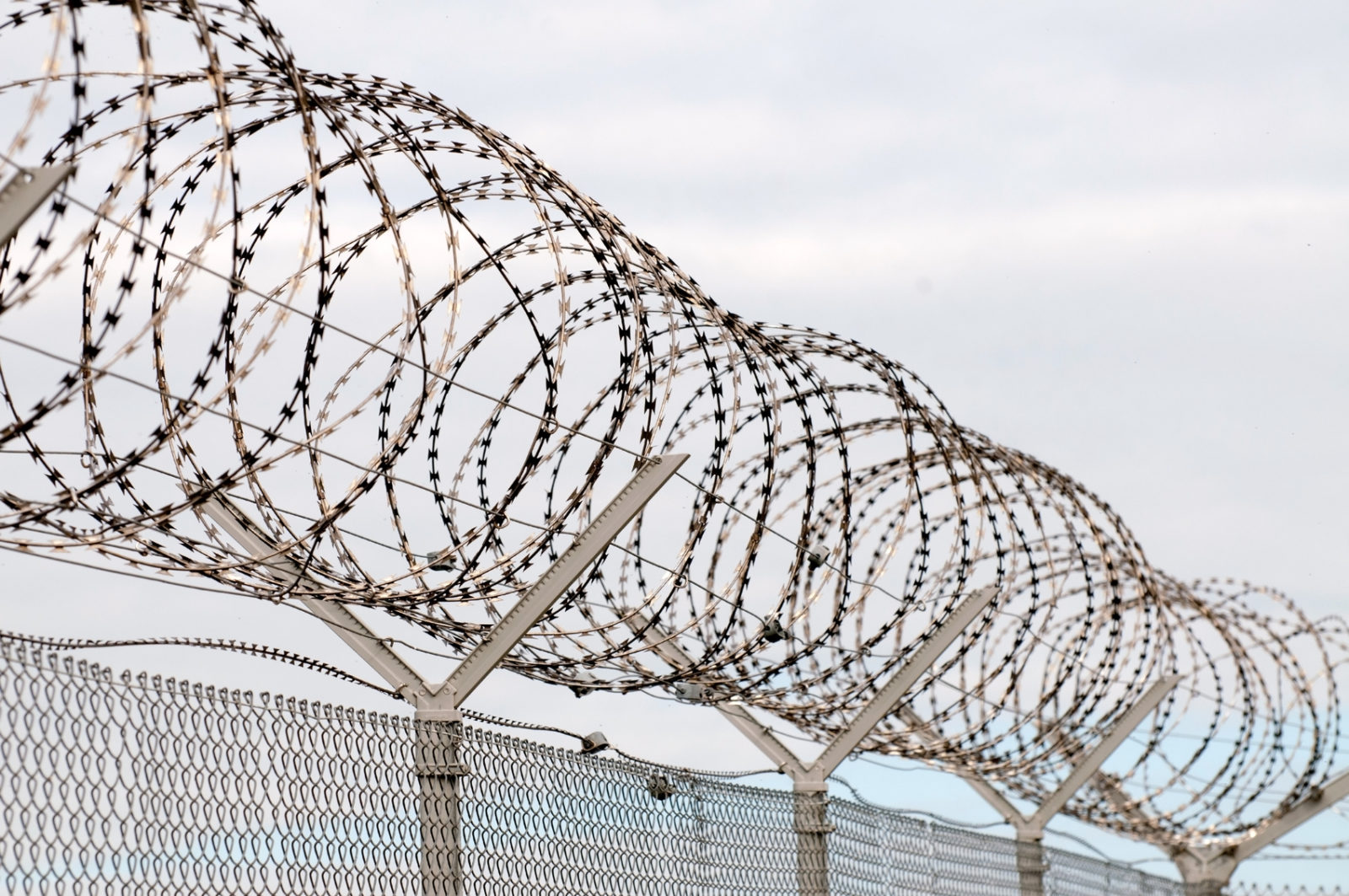 A woman died in the custody of the Laurens County, S.C. sheriff’s department a week ago under mysterious circumstances – prompting questions and an investigation by the S.C. State Law Enforcement Division (SLED).

Ginger Reed, a 41-year-old Minneapolis, Minnesota native, died early Tuesday morning after being arrested on a disturbance of the peace charge.

According to police reports, she had been trespassing on private property and attempting to enter parked vehicles.

Reed was booked and placed under medical observation at the R. Eugene Johnson Detention Center.  According to reporter Cory Engle of The Laurens Advertiser, she was also “prescribed medication by jail medical staff.” 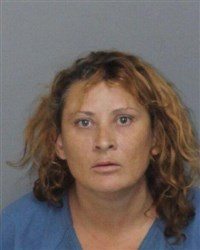 It’s not immediately clear what medication Reed was prescribed – or when she took it – but she was discovered “unresponsive” at around 6:00 a.m. EDT last Tuesday morning in her jail cell.  Less than half an hour after that she was declared dead at Laurens County Memorial Hospital in Clinton, S.C.

Nick Nichols, the county coroner, conducted an autopsy of Reed’s body and said he found no signs of foul play.

Chastain – who has been plagued by multiple scandals – is now supporting the write-in candidacy of one of his deputies, Stephane Williams.