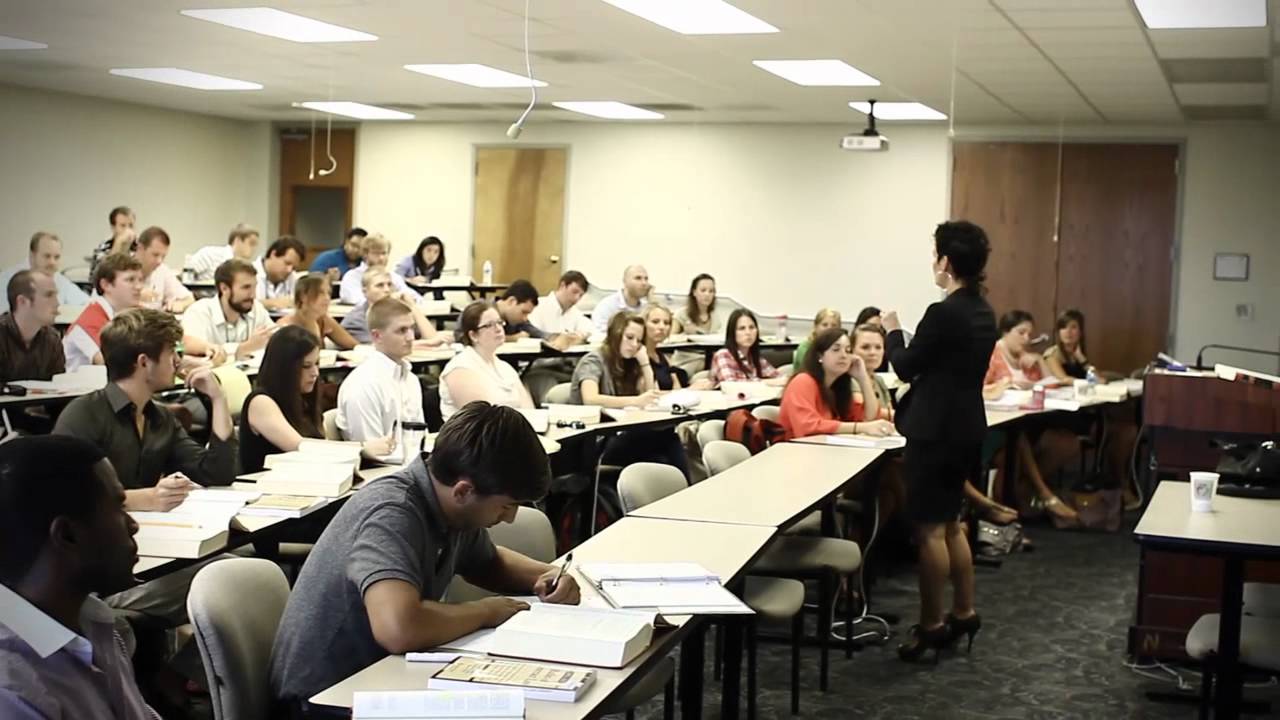 The much-maligned Charleston School of Law (CSOL) is getting national props for the quality of its professors and its “quality of life.”  In fact the school received Top Ten national accolades in both categories, according to the latest rankings released by Princeton Review.

Specifically, CSOL ranked No. 4 among all law schools for its quality of life (not surprising considering it is located in downtown Charleston, S.C.) and ninth nationally for “best professors.”

“These new top rankings confirm what we set out to do a year ago – return the energy and vigor that the school had when it started and highlight the incredibly collegial and close relationships between our students and faculty members,” said Ed Bell, who has been running the school since October 2015.

Bell added that CSOL’s fall 2016 incoming class of 200 students was “more than double the class that started a year earlier.”

Now if CSOL can only improve on that pesky bar exam …

Actually, last year’s scores weren’t surprising given the turmoil the school experienced – and the multiple transfers it sustained as a result of all the drama.

As far as we can tell, Bell appears to have the school on the right track.  Well … mostly.