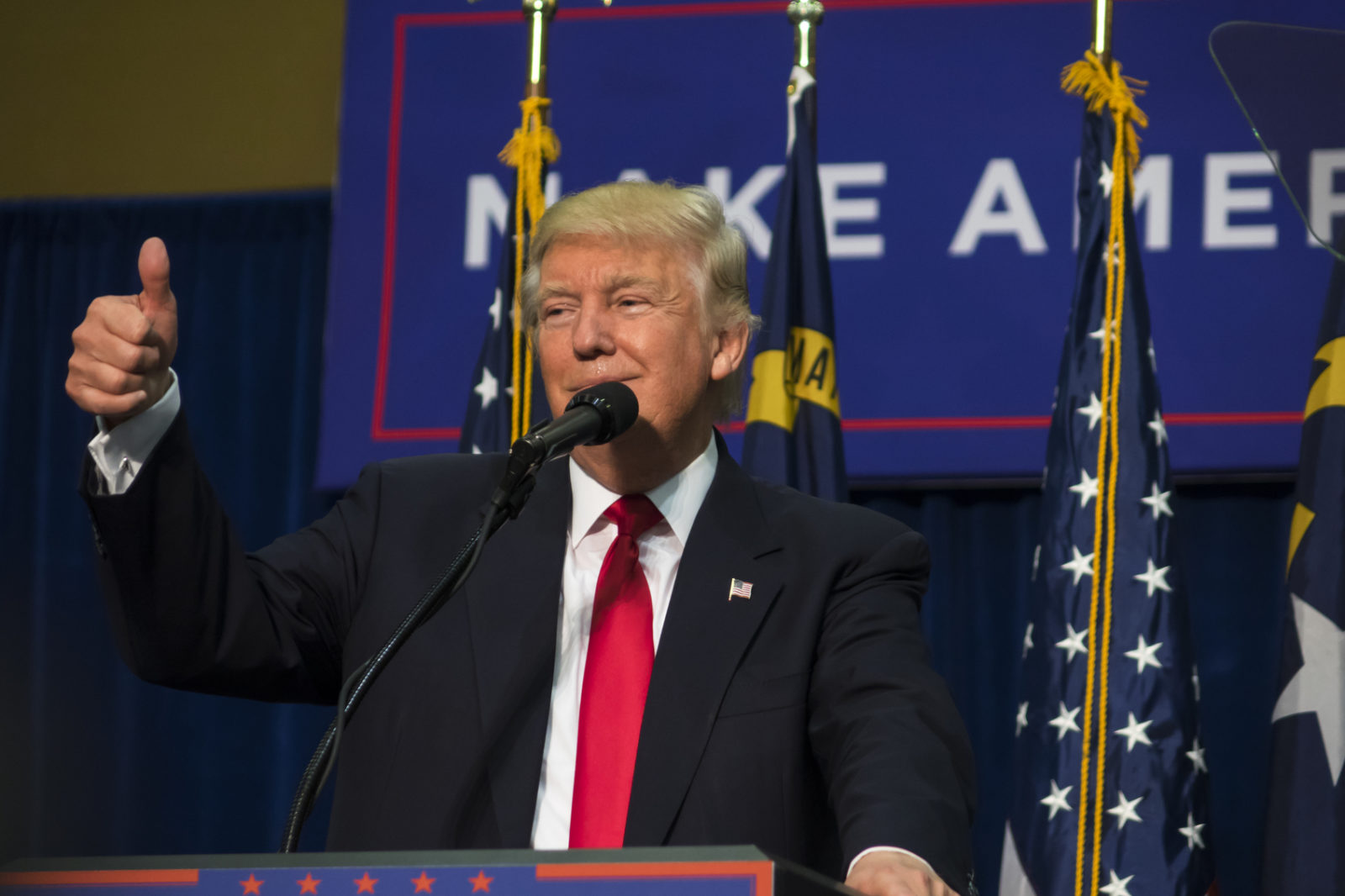 With his campaign under siege from the Clintons, the media and liberal “Republicans,” GOP presidential nominee Donald Trump needed some good news last week … and he got it in South Carolina.

Well, technically he got it in North Carolina … but it was Palmetto State money delivering the good tidings.

Trump’s campaign collected a whopping $1.5 million at a fundraiser held on Friday at the The Club at Longview in Waxhaw, North Carolina.

According to reporter Ben Schreckinger of Politico, $1.3 million of that money came from the South Carolina side of the border.  Assuming those totals are accurate, Trump’s haul would break the state’s single-event fundraising record – which was set over a decade ago in Greenville, S.C. when former Speaker of the House David Wilkins held an event for incumbent U.S. president George W. Bush that raised $1.1 million.

Trump won the Palmetto State’s “Republican” presidential primary decisively back in February – despite having virtually the entire South Carolina political establishment working against him. First there was Wilkins’ diminished empire – which aligned with the neo-Confederate empire of embattled “Republican” consultant Richard Quinn in support of Florida governor Jeb Bush.

How’d Bush do?  Terribly.  So terribly, in fact, he had to drop out of the race while the South Carolina ballots were still being cast.

At every step of the 2016 race Trump’s Palmetto State team has exceeded expectations – and they’ve done it going up against the “powers that be.”  Looks like that trend is continuing all the way to the 2016 finish line.