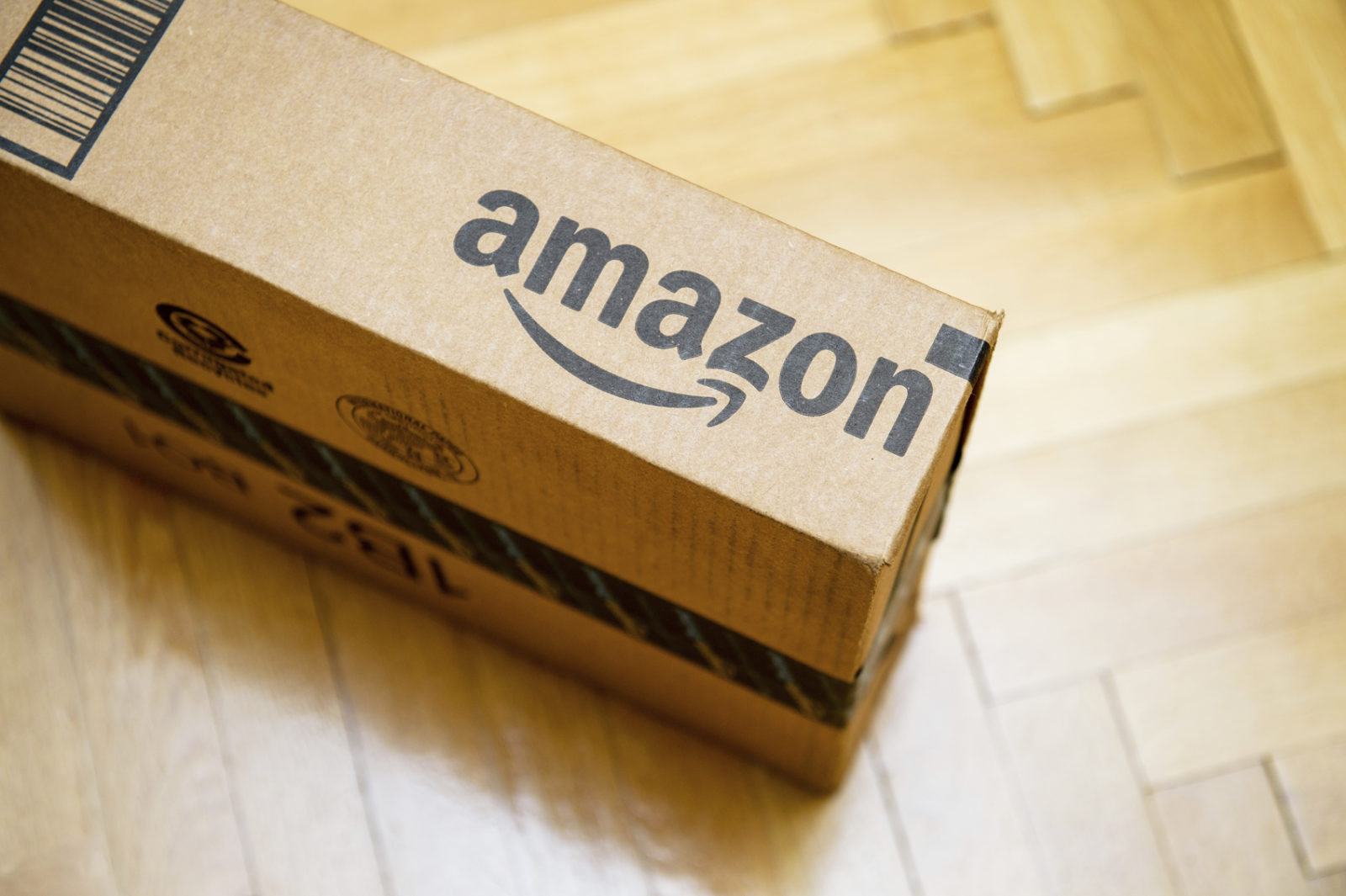 According to the company, 14,000 seasonal jobs “transitioned to regular, full-time roles after the holidays,” a number the company says it “expects to increase” this year.

Seasonal positions will be added in twenty-seven states – including Florida, Georgia, North Carolina and South Carolina – although the specific numbers for each state were not immediately released.

Interested in applying for one of these positions?  Here’s the link …

Amazon located a fulfillment center in the Midlands region of South Carolina over the tortured “objections” of S.C. governor Nikki Haley.

In 2011, Haley permitted a tax break for Amazon to become law … after rebuking it publicly.

“I knew it was bad policy,” Haley said in early 2011 after the S.C. House of Representatives initially rejected the deal. “By allowing Amazon to get a tax break, when you are not giving it to any other business in our state – destroys what I am saying and immediately disputes everything that we say South Carolina is.”

Shortly after her Amazon debacle, Haley made a major jobs announcement with Walmart, which competes directly with Amazon and was recently surpassed by Amazon as America’s largest retailer.

The Galaxy Note 7 Is Kaput