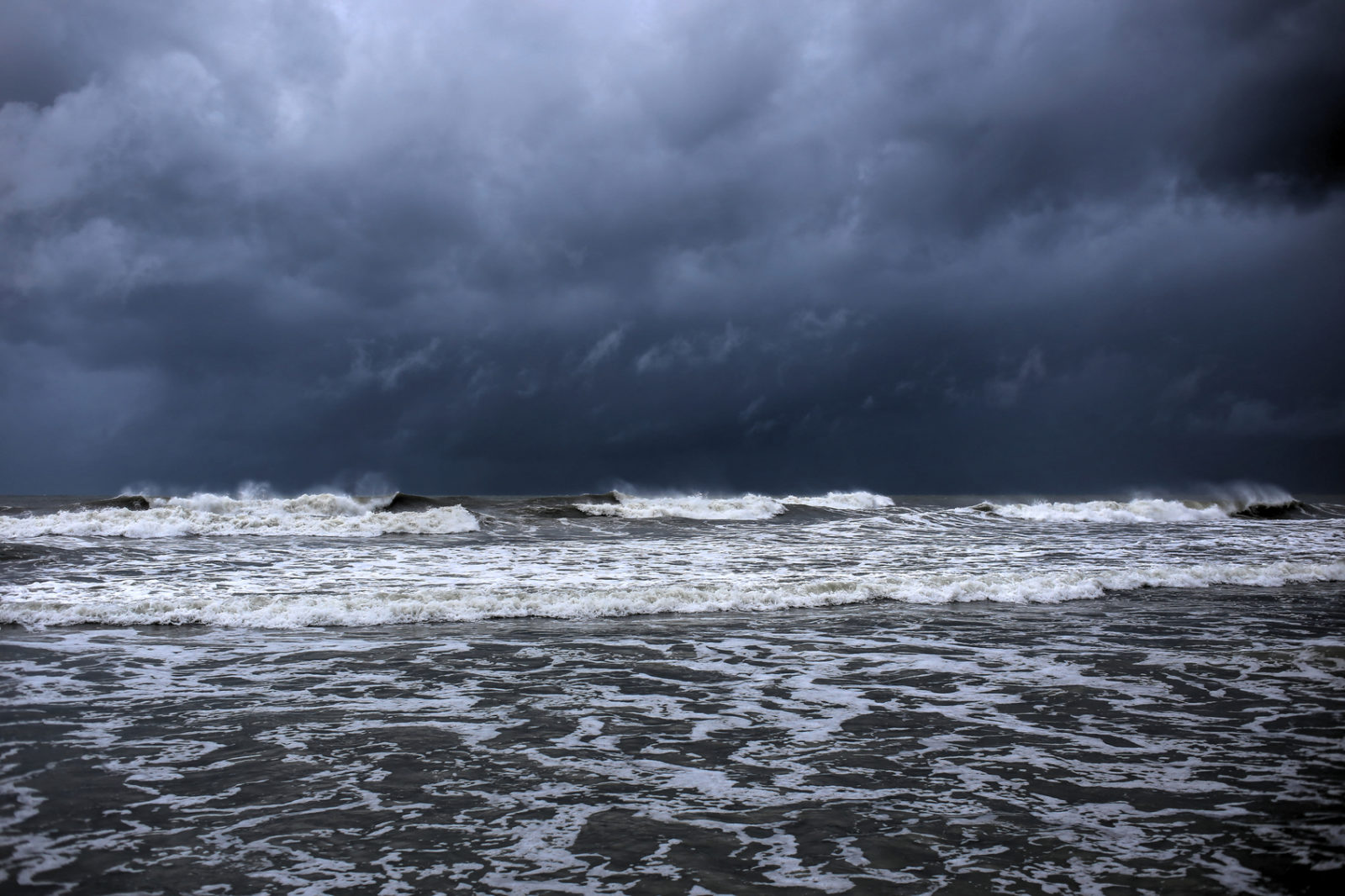 When Hurricane Hugo made landfall near McClellanville, S.C. more than a quarter century ago, it was a massive category three monster – one that delivered a brutal direct hit the Palmetto State will never forget.

The eighth-costliest storm in American history, Hugo had maximum sustained winds of 135 miles per hour and a storm surge that eclipsed twenty feet in some locations.

Hurricane Matthew‘s landfall just south of McClellanville at 10:45 a.m. EDT (as a weak category one system with maximum sustained winds of 75 miles per hour) was a vastly different experience – but what the storm lacked in sheer strength it more than made up for in stubbornness and sogginess.

And make no mistake it will leave its own mark by the time it’s done.  In fact it already has …

As of 1:30 p.m. EDT approximately 574,000 South Carolinians were without power, according to the S.C. Emergency Management Division (SCEMD).  That number is likely to climb further as the storm draws a bead on Myrtle Beach, S.C. having previously soaked Beaufort, Charleston, Hilton Head Island and the rest of the coastal Lowcountry.

Hundreds of roads were rendered impassable – including many that were completely washed out. 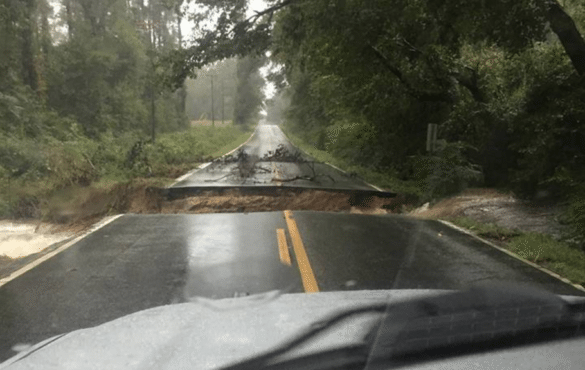 Interstate 95 – one of the east coast’s major transportation arteries – was shut down at multiple locations ranging from Jasper County at the southern tip of the state (on the Georgia border) to Dillon County near the North Carolina border.

Hundreds of other roads in the Lowcountry remained impassable, prompting state leader to warn evacuees not to try and return to their homes.

“Do not plan on going back home today or tomorrow,” S.C. governor Nikki Haley told the estimated 310,000 South Carolinians who evacuated their homes in the days leading up to the storm’s arrival.

Fortunately, no deaths have been reported in South Carolina so far in connection with the storm.