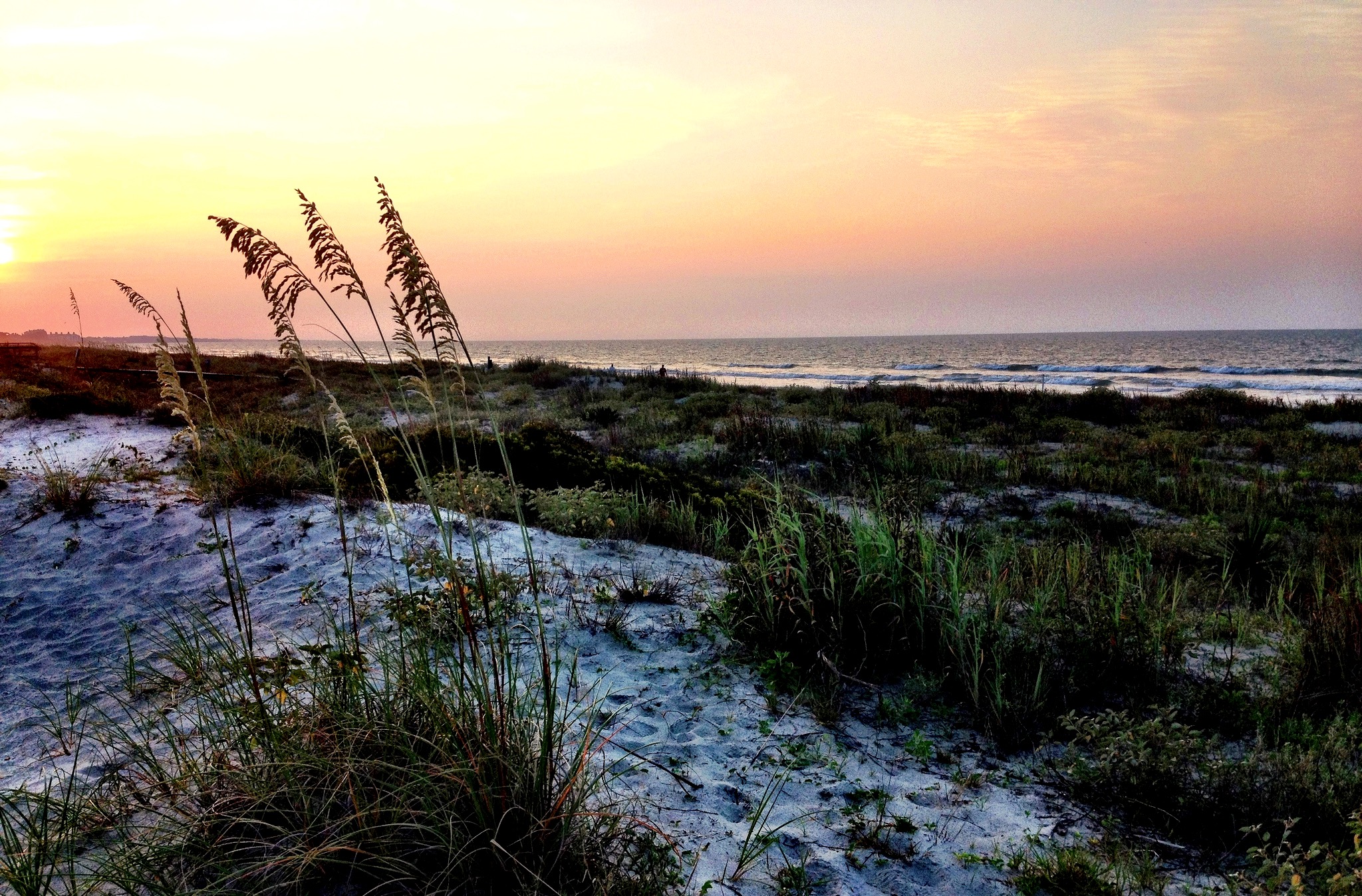 Power has been intentionally cut to a pair of barrier islands on the South Carolina coast – part of an apparent effort to force citizens to evacuate in advance of Hurricane Matthew.

More than 3,000 residents of Kiawah Island and Seabrook Island had their power turned off on Friday afternoon by the Berkeley Electric Cooperative, one of many local power providers that receives its energy from government-run utility Santee Cooper.

“We will be de-energizing the substations that power Kiawah and Seabrook Islands,” the utility said in a statement.  “We believe this is the safest thing to do in order to prevent damage due to storm surge.”

That statement conflicted with a prior pronouncement from the utility, whose spokesman told The (Charleston, S.C.) Post and Courier it would cut power “only as a last resort.”

Once cut, the power will take between seven and ten days to restore.

S.C. governor Nikki Haley and local leaders have been pleading with coastal residents to evacuate in advance of the storm – but few have heeded those warnings.  As of this writing (6:30 p.m. EDT on Friday evening), only 355,000 of approximately 1.1 million coastal residents had evacuated.

On Kiawah, officials offered a blunt warning to those who chose to ride out the storm …

“If you do not comply with the evacuation order, please notify the town at 843-768-5103 of your next of kin,” one social media message stated.

We get that state and local governments want citizens to evacuate coastal areas ahead of this storm.  That’s been made abundantly clear for several days now.

But cutting their power to force them to move?

Frankly, this strikes us as yet another reason why government shouldn’t be in the electricity business.

If the Berkeley Cooperative indeed had a legitimate public safety excuse for shutting power to these islands at the time of its decision to pull the plug, that’s one thing.  But claiming power would be cut only as “a last resort” – and then shutting it down well ahead of that time – seems wrong.