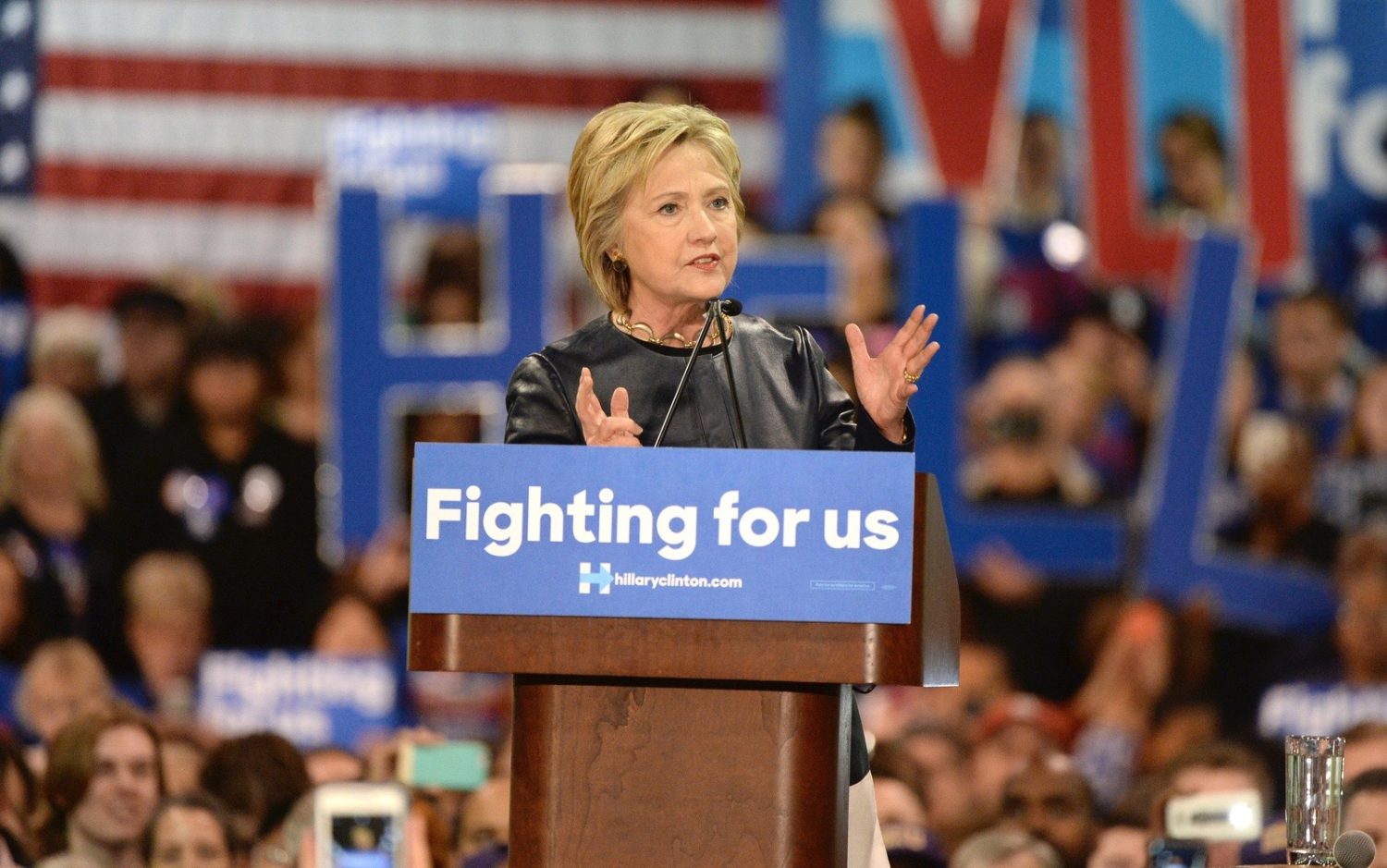 FROM HAITI TO FLORIDA …

It remains to be seen what sort of damage Hurricane Matthew will do to the east coast, but the storm has been anything but kind to the presidential campaign of Democratic nominee Hillary Clinton.

For starters, Matthew tore through Haiti – reviving the controversy surrounding the Clinton Foundation’s “philanthropy” there following a devastating earthquake in 2010.

Billions of dollars was raised to help the island nation recover from the deadly quake – but much of it was siphoned off in the form of dubious “disaster relief” contracts that went to powerful allies and relatives of the Clintons.

A rehash of the Haiti scandal wasn’t the only Matthew-related bad press Clinton’s campaign endured.

Earlier this week, Politico reported that Clinton was “seeking to appeal directly to swing-state voters potentially in the path of Hurricane Matthew and will spend $63,000 to reach Weather Channel viewers there for five days beginning on Thursday.”

“Never let a crisis go to waste, right?” the website Hot Air noted. “So while you’re sheltering in your basement, or perhaps staying in a hotel wondering if your home and business will still be there after the evacuation ends, you’ll also be bombarded with more Hillary ads.”

“This is a colossally huge and unforced error by the Clinton camp,” a press aide to former Florida governor Jeb Bush tweeted.  “Insensitive and will piss off Floridians.”

The very next day, though, the crassness of exploiting expanded Weather Channel viewership in a state that was about to get pounded by a category four hurricane finally sank in …

“We have requested that stations in Florida delay any of those ads on the Weather Channel until after the storm passes,” a Clinton spokesperson told Fox News.