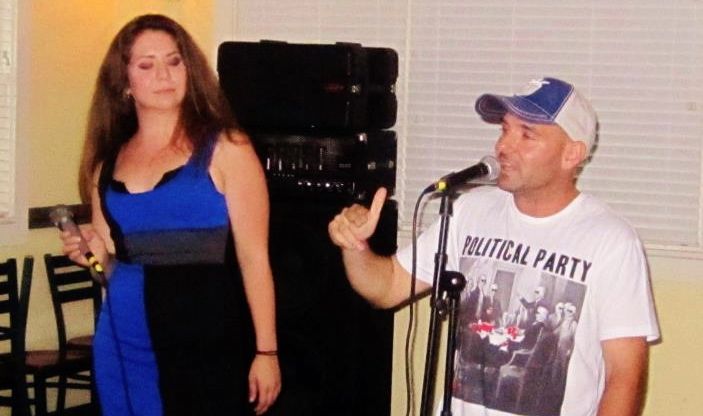 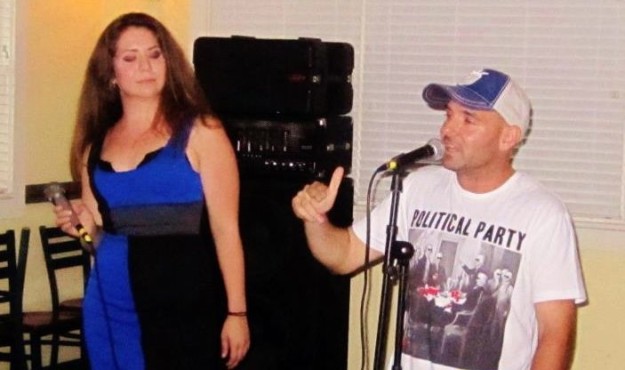 Our founding editor’s little political group – Liber-TEA – has been having a big impact on the South Carolina scene over the last few weeks.  In fact we’ve gotten so big that our friends over at The (Columbia, S.C.) State newspaper have decided to write a hit piece on us.

Like we said, if you are holding this state’s big government status quo accountable … expect that status quo to come after you.  And expect the state’s bought-and-paid-for mainstream media to lead the charge.

While that response doesn’t surprise us in the least … we were a tad surprised to discover that the buzz surrounding our little project has spread all the way to Freeport, New York.  That’s where Libertarian rapper Smiley Chris and his friends put together a little video to commemorate our efforts.

But ’round about the 55-second mark it quickly gets, well, “interesting.”

As our regular readers know, this website is rarely at a loss for words.  But we honestly don’t even know where to begin with this.

Related Topics:Liber-TEASmiley Chris
Up Next