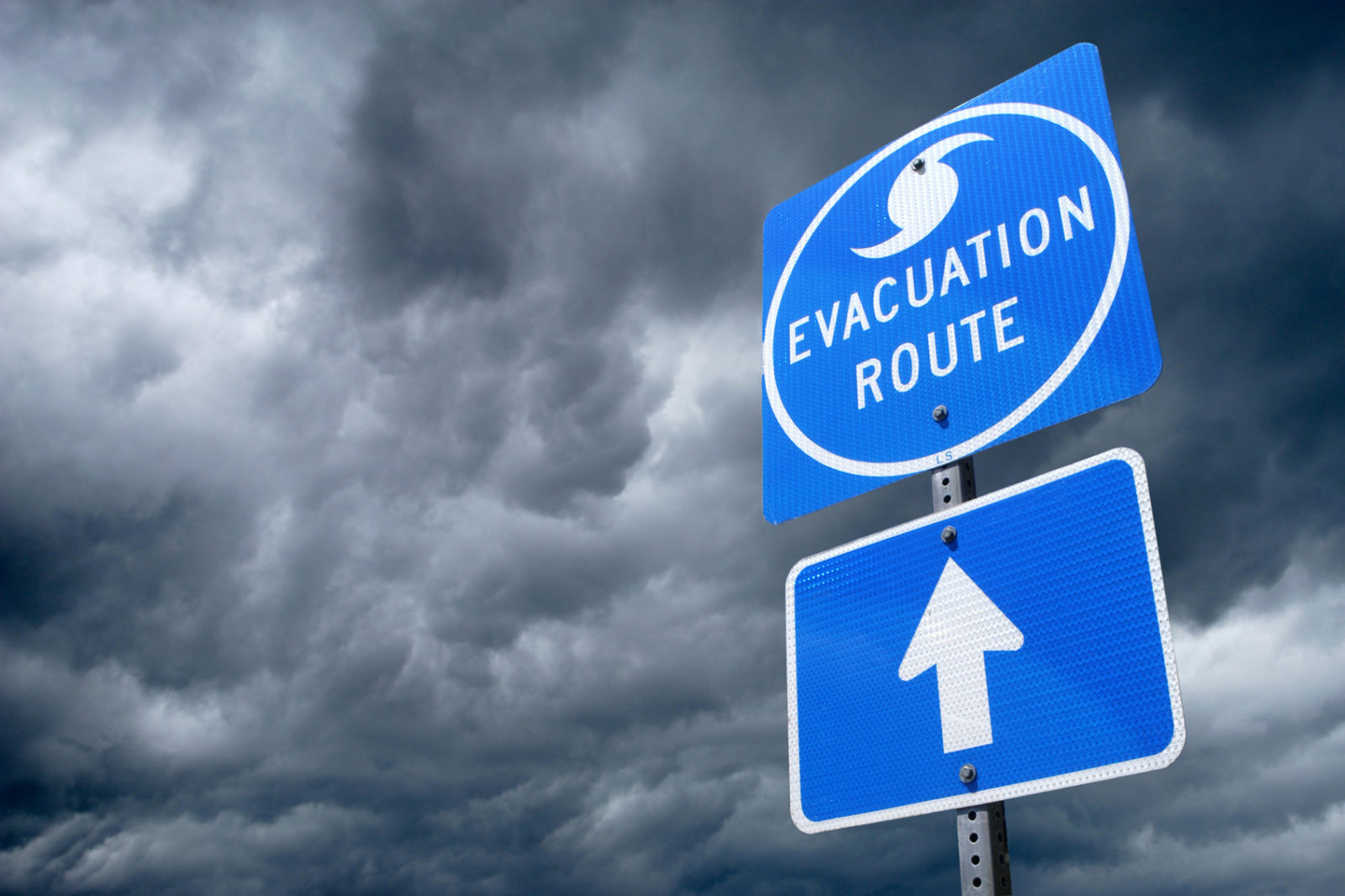 The forecast track for powerful Hurricane Matthew continued to move closer toward the South Carolina coast, according to the 2:00 p.m. EDT Tuesday advisory from the National Hurricane Center in Miami, Florida.

And while the category four monster is still several days away, it’s looking increasingly as though the Palmetto State could sustain its first direct hit from a major hurricane in nearly thirty years.

Before we get to the politics of preparation, let’s get our bearings …

According to the latest advisory, Matthew’s center was located approximately 55 miles south-southwest of the eastern tip of Cuba – having ravaged poverty-stricken Haiti.  The storm – which is still packing maximum sustained winds of 145 miles per hour – was moving north at ten miles per hour.  Hurricane-force winds extended outward up to sixty miles from the center of the storm, while tropical-storm-force winds extended outward for 185 miles.

Where is the system headed?

“The eye of Matthew will move over the extreme portion of eastern Cuba later this afternoon,” forecasters said Tuesday. “A turn toward the north-northwest is expected by Wednesday, followed by a northwest turn Wednesday night. Matthew is expected to move near or over portions of the southeastern and central Bahamas tonight and Wednesday, and approach the northwestern Bahamas Wednesday night.”

With each new advisory, forecasters gain a better sense of where this massive system is moving.  Unfortunately for South Carolina, each new advisory shows Matthew’s projected path moving closer to our coastline.

At a Tuesday afternoon press conference, S.C. governor Nikki Haley announced that she had designated a state of emergency in the Palmetto State effective at 7:30 a.m. EDT.  In addition to opening the door for South Carolina to receive federal aid, Haley’s decision mobilizes 1,800 national guardsmen to assist in disaster preparations.

Haley urged coastal residents to begin leaving the coast in an orderly fashion in anticipation of a larger, state-organized evacuation beginning at around 3:00 p.m. EDT Wednesday.  That evacuation will include lane reversals on Interstate 26 – which turned into a parking lot back in 1999 during the run-up to Hurricane Floyd, a system which wound up missing South Carolina altogether.

Officials estimated that 1.1 million South Carolinians would need to evacuate in anticipation of the coming storm.

“Wherever you are on the coast we want you to get 100 miles away from that,” Haley said, adding that the storm would be “pretty brutal.”

To assist with the upcoming evacuations, Haley ordered all schools on the coast shut down beginning on Wednesday.  Local and county governments were also ordered to close beginning Wednesday.