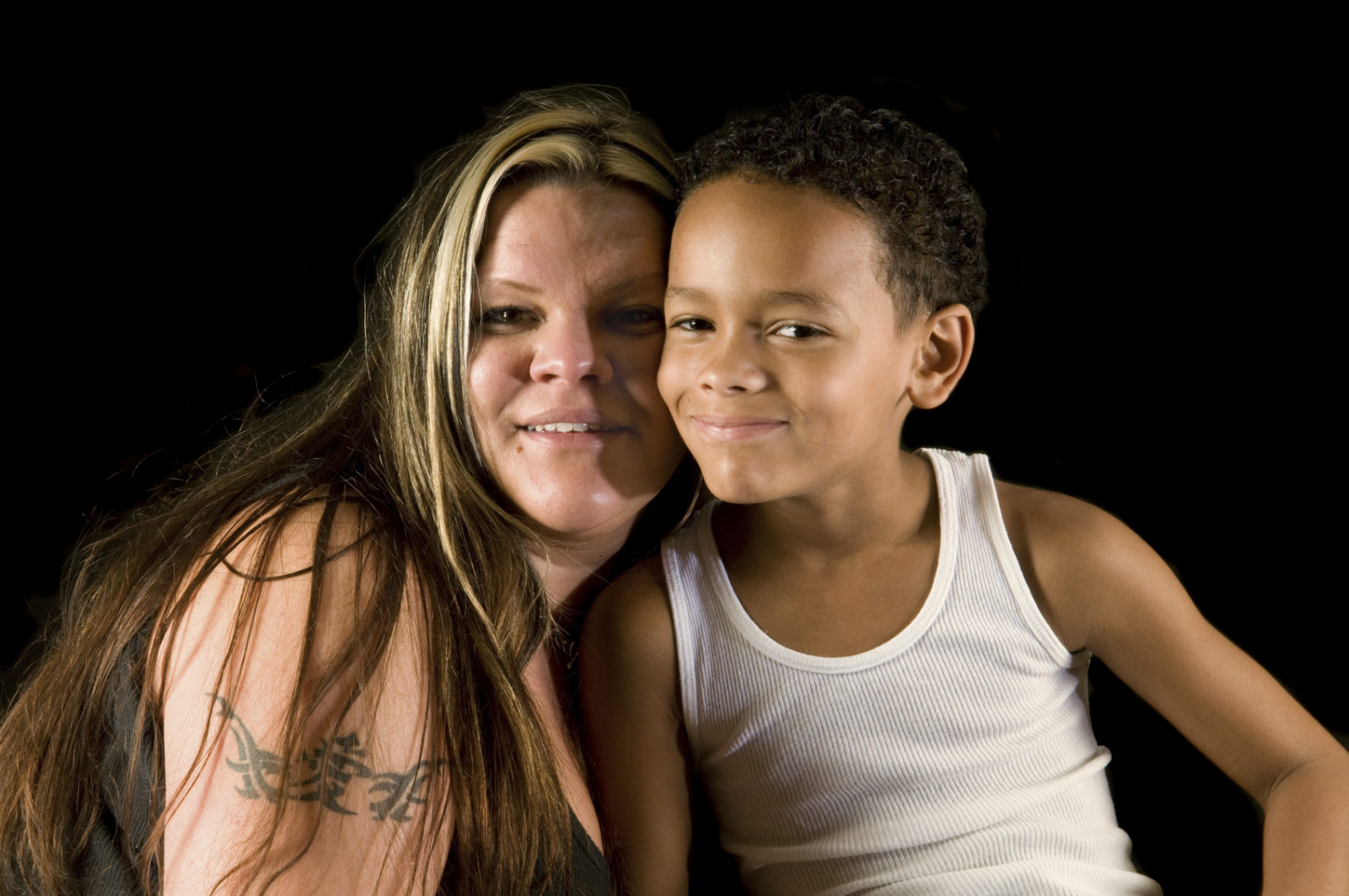 By now, it should be abundantly clear to anyone paying attention that South Carolina governor Nikki Haley’s welfare agency – the S.C. Department of Social Services (SCDSS) – needs to start over.

Seriously … just bulldoze the place and start over.

SCDSS is an unmitigated disaster on all fronts … as our website has been documenting for the past five years.  The only thing that’s changed at this agency?  The “fail” keeps getting more expensive.

Earlier this year, Haley and new SCDSS director Susan Alford made a huge media splash when they announced the so-called “Champions for Children” program.

According to Haley and Alford, the program was created with the goal of licensing 1,500 new foster families over the course of the current fiscal year.  To achieve this ambitious goal, SCDSS built a spiffy new website – SCFamilies.org.  It also “formalized” partnerships with outside groups like the S.C. Youth Advocate Program.

To be more precise, though, the agency simply snatched back its contracts with this outside providers and formed a new in-house unit – dubbed the “initial licensing unit” for the purpose of registering new foster parents.

How is this group faring?

Not well.  According to our sources, the new licensing unit has approved just nineteen new foster families as of last week.  Meanwhile fewer than five hundred pending applications have been submitted – and we’re told at least one-third of those applications are “guaranteed non-starters.”

“The governor is going to look like a fool,” a source familiar with the program told us, adding that Alford “clearly didn’t research the numbers before taking them to the governor.”

“It can’t be done,” our source said.  “At least not with the number of employees the unit has and the number of applications it has received.”

So much for “streamlining” this process, huh?

There are multiple issues, we’re told.  For starters, numerous state and local agencies participate in the SCDSS licensing process – and not all of them have assigned staff to support the new program.

For example, the agency has just two employees coordinating background checks with the S.C. State Law Enforcement Division (SLED) – for the entire state.  Meanwhile the S.C. Department of Health and Environmental Control (SCDHEC) reportedly had a backlog of home health inspections related to the program that grew so voluminous the agency had to start passing off responsibility to the S.C. Fire Marshal’s office.

Also, sources tell us SCDSS is failing to reimburse its own employees in a timely manner – with several members of the unit team still waiting on reimbursements for expenses incurred back in the spring.

“Some of them haven’t gotten anything since May or June,” one source familiar with the program told us.

Frankly, we’re not surprised to learn that yet another SCDSS initiative has turned into an unmitigated debacle.  After all, everything this agency touches turns to crap – which is especially galling when you consider SCDSS is responsible for watching out for the “least of these” among us.

Anyway we’ll do our best to keep tabs on this program and its progress toward Haley’s stated goal of licensing 1,500 new foster families this fiscal year.