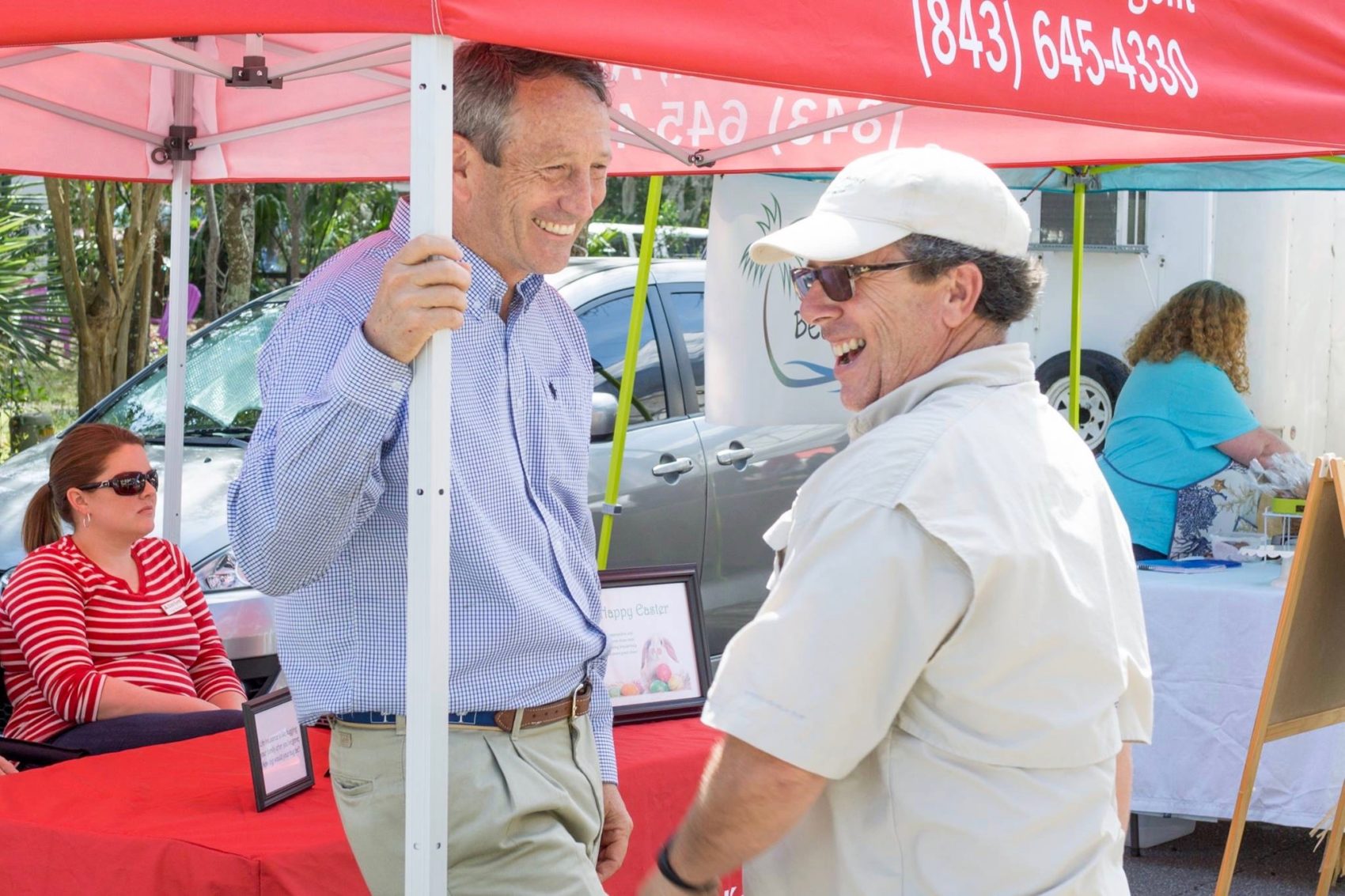 U.S. Rep. Mark Sanford is disputing this website’s recent report in which several sources – including one of his former staffers – alleged that he had converted to Buddhism.

In an interview with The (Charleston, S.C.) Post and Courier, Sanford said the rumors were “outlandish.”

“That’s news to me,” Sanford told reporter Schuyler Kropf. “(The story) highlights what many of us don’t like about politics these days, where you throw enough things against the wall and hope something will stick. It’s classic Politics 101.”

Sanford added that he has “an appreciation for every faith around the world … but the faith tradition that I was born into, and have embraced, is Christianity, and that has not changed.”

Interesting … because three years ago, Sanford couldn’t stop raving about the virtues of Buddhism.

“I come from the Christian faith,” Sanford said at the time.  “That’s my faith tradition. But what I do like about Buddhism is the idea of being present.”

“If there’s any one thing I learned from that year I spent on the farm in the wake of getting out of office and just having a very, very quiet year, is the importance of stillness and quietness,” he added.  “And that extends beyond just the physical location.  It extends really into the moment of, are you really with that person or are you thinking of the next thing you’ve got to do?  So I do like very much that part of Buddhism. I think it’s right.”

Should we trust that Sanford is telling the truth about his faith?  Eh …

As we noted in our original story, we don’t really care who he worships.

“Frankly we don’t care what God this politician – or any politician – prays to,” we wrote.  “Although we have to admit: It is surprising to hear that Sanford is worshipping anything other than himself.”

Sanford struggled in his “Republican” primary election against fiscally liberal S.C. Rep. Jenny Horne earlier this year. Not only that, the notoriously frugal politician emerged from the race staring down allegations that taxpayer resources were used on his political campaign.

Things haven’t gotten any better since …

Once a principled pro-freedom, pro-free market politician, Sanford has morphed into just another status quo “Republican” since returning to politics in 2013 (see here, here and here).

Today?  Sanford is part of the “go-along-to-get-along” crowd in our nation’s capital … another middling politician doing the bidding of the Washington, D.C. special interests.