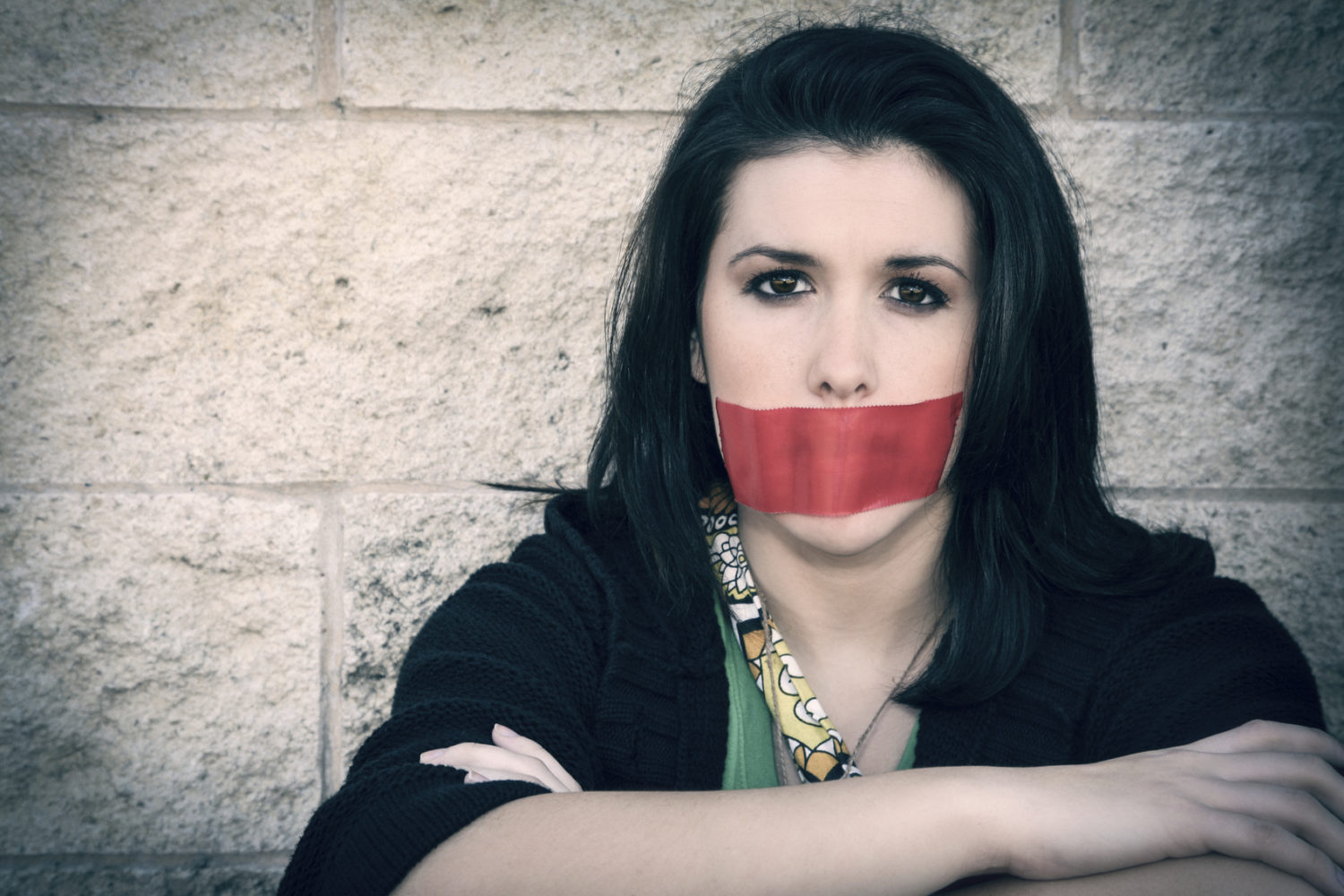 BOARD MEMBER TRIES TO BAN COLLEAGUES FROM TALKING TO THE MEDIA …

A board member of a government-run school district in South Carolina attempted to ban her colleagues from speaking to members of the media this week.

Yeah … you read that right.

Geri Kinton of the Beaufort County, S.C. school district made the  bizarre motion at a board meeting on Tuesday, according to columnist Liz Farrell of The Hilton Head Island Packet.

Kinton offered no justification for the proposed media gag order – which would have made speaking with members of the media a violation of board policy.  In fact, all that was needed for this Soviet-style regulation to take effect was one of Kinton’s colleagues seconding her motion.

One board member reportedly asked if Kinton was joking. Apparently, she wasn’t.

Beaufort County is an island of better-than-average academic achievement in a state otherwise known for its abysmal educational outcomes.  Still, that doesn’t give its leaders the right to try and operate in the dark.

According to Farrell, Kinton’s failed attempt to muzzle her colleagues wasn’t as surprising as it sounded.

Her evasiveness also appears to be the norm on this particular 11-person school board, which is run by seven members who also refuse to speak to the local press.

“It’s all no comment and no callbacks from them, too,” according to Farrell.

Elected officials are obviously not obligated to offer comment to the media – although we would argue refusing to do so does a disservice to the marketplace of ideas (and shows disrespect to the people who elected them).

But an elected official attempting to muzzle her colleagues en masse?  That’s insane … to say nothing of unconstitutional.

Hopefully Beaufort County voters will soon show the door to Kinton – and the other board members who deem themselves too important to speak to the press.

America’s Faith In The MSM Is Kaput