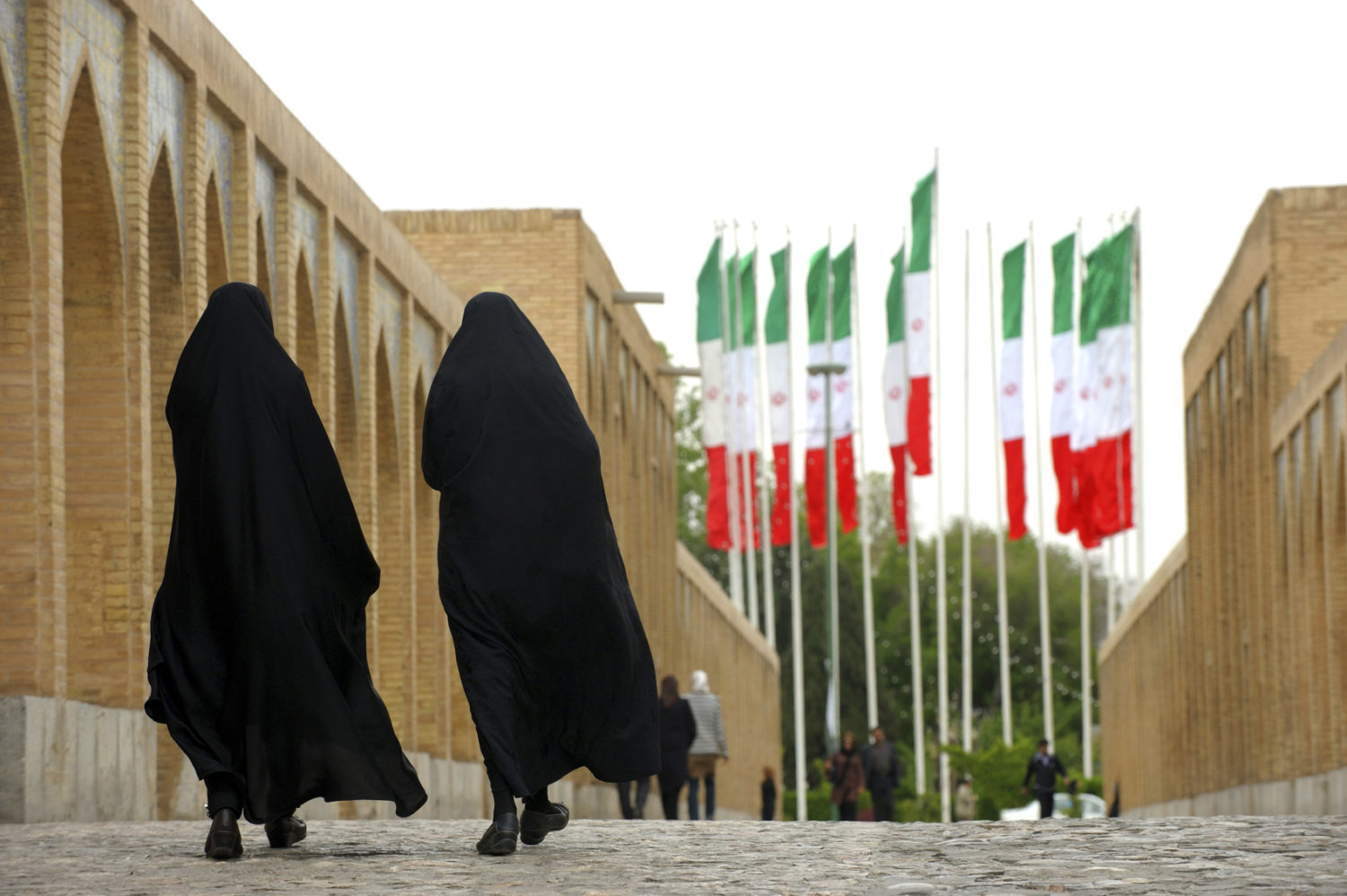 The administration of U.S. president Barack Obama made additional secret cash payments to Iran as part of a deal to secure the release of American hostages in the Islamic Republic, The Wall Street Journal reported this week.

“The Obama administration followed up a planeload of $400 million in cash sent to Iran in January with two more such shipments in the next 19 days, totaling another $1.3 billion,” reporters Jay Solomon and Carol E. Lee revealed.

Shocker?  Not really.  It was obvious when the original “cash for hostages” scandal broke open a month ago that this was coming.

Obama’s administration has insisted the $1.7 billion in cash it sent Iran is “settlement money” related to a 1981 international court case involving the sale of military equipment.  Specifically, Obama’s administration agreed to pay back $400 million placed in a trust fund by Iran to purchase weapons from the United States – as well as $1.3 billion in “interest” payments.

That money was frozen decades ago.

“It was first reported about seven or eight months ago, as I recall,” Clinton told a Colorado television station last month. “And, so far as I know, it had nothing to do with any kind of hostage swap or any other tit-for-tat.  It was something that was intended to, as I am told, pay back Iran for contracts that were canceled when the Shah fell.”

The only problem with that narrative?  Even Obama’s own administration is acknowledging the truth – that it negotiated the cash payments to secure the release of the hostages.

Obama’s “cash-for-hostages” deal was cut in the aftermath of his widely-criticized nuclear agreement with Iran – which allowed the radical Islamic nation’s nuclear program to advance and unfroze approximately $150 billion in assets.

That deal also resulted in a big payday for one of Clinton’s top corporate allies – Boeing.

GOP nominee Donald Trump – who referred to the initial $400 million payment as “insane” – blasted the latest round of “ransom” money to Tehran.

“President Obama’s secret $400 million ransom payment to Iran already set an incredibly dangerous precedent, and news that it was followed by two more plane loads of cash only makes this blunder even worse,” a statement from Trump’s campaign noted.  “Hillary Clinton’s support for President Obama’s approach to Iran, including the deeply flawed nuclear deal she helped spearhead, reflects the same bad judgment that characterized her foreign policy decision-making as Secretary of State. The United States should not be helping fund the world’s leading state sponsor of terrorism, and Hillary Clinton needs to disavow these secret payments immediately.”

Trump and Clinton are scheduled to meet this week to debate foreign policy issues at a so-called “Commander-in-Chief” forum sponsored by NBC News.

Clemson Holds At No. 2

About That “War On Terror”