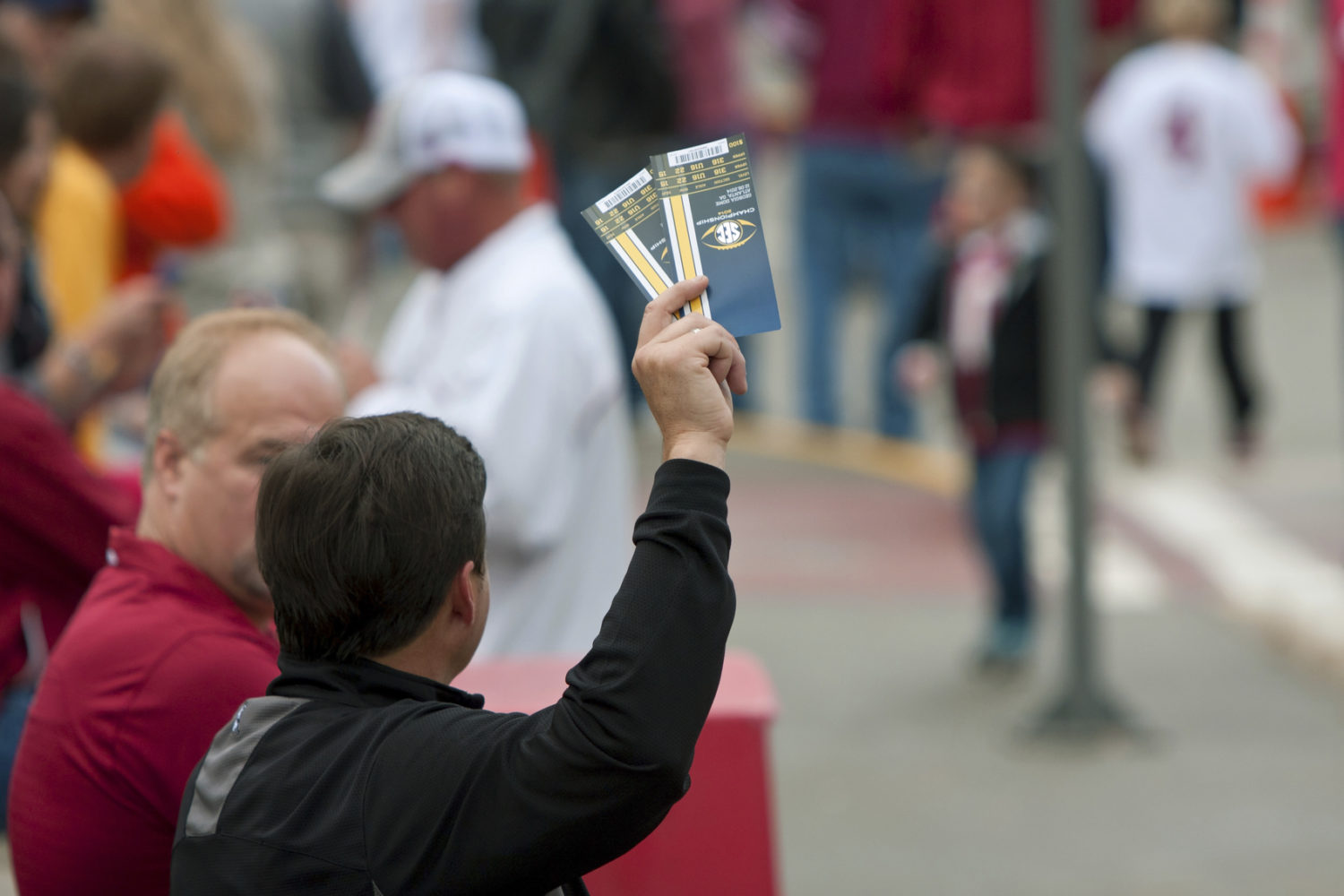 The Southeastern Conference is college football’s undisputed powerhouse. Eight of the last ten national championships have been won by SEC schools – including a 2011 title game that was an all-SEC affair.

That’s right … the conference was so good it had to find its title test from within.

Last year was supposed to be a down year for the almighty SEC, yet it still won a record nine postseason games (vanquishing opponents by a margin of 383-171, by the way).

This year’s early results are not so hot, though – leaving SEC haters positively giddy and SEC fans questioning how much longer their conference’s dominance the college football landscape will last.

The kickoff to the 2016 college football season was most unkind to the billion-dollar bureaucracy in Birmingham – with SEC teams posting a 6-6 record against non-conference opponents on opening weekend.

Sure, defending national champion Alabama did its job – making the No. 20 team in America look like a Division II school – but beyond the Crimson Tide’s 52-6 evisceration of Southern Cal there was very little for the SEC to smile about.

No. 9 Tennessee – hyped as a conference championship contender – needed overtime at home to dispatch Sun Belt foe Appalachian State, which is playing in only its third season at the Division I level.

Meanwhile Mississippi State lost at home to Sun Belt foe South Alabama – the Jags’ first-ever victory against an SEC foe.  Arkansas needed a fourth quarter comeback at home to stave off Conference USA opponent Louisiana Tech, while No. 25 Florida struggled for three quarters at home before pulling away late against independent foe Massachusetts – another program that only began competing at the Division I level this decade.

If the SEC looked bad against its “cupcake” opponents, it fared worse against its power conference foes.

No. 5 LSU – billed as a national championship contender – was upset at Lambeau Field by unranked Wisconsin.  No. 11 Ole Miss coughed up a huge lead in the second half and fell to fourth-ranked Florida State.  Meanwhile perennial SEC East powerhouse Missouri was thoroughly outclassed on the road against unranked West Virginia.

There were a few bright spots for SEC fans, though.  Unranked Auburn held its own at home against No. 2 Clemson – and unranked Texas A&M beat No. 16 UCLA at home, silencing the Bruins’ brash, trash-talking quarterback Josh Rosen.  No. 18 Georgia also took talented No. 22 North Carolina‘s best punch before unleashing the fury of Heisman Trophy candidate Nick Chubb on the Tar Heels.

Chubb keyed a 19-0 Bulldog run in the second half that represented perhaps the best stretch of football played by any SEC team last weekend (well, any team not coached by Nick Saban).

The one bit of good news?  In an era of declining attendance, SEC schools drew big crowds last weekend.  Texas A&M and Tennessee each played in front of more than 100,000 fans, while ten of fourteen SEC programs played in stadiums that were filled to 95 percent capacity (or higher).  Television ratings were also through the roof.

Can the SEC bounce back?  Or have we entered a new era of parity among the large conferences?  What about the economics of college football?  Can it sustain its early momentum throughout the 2016 season?