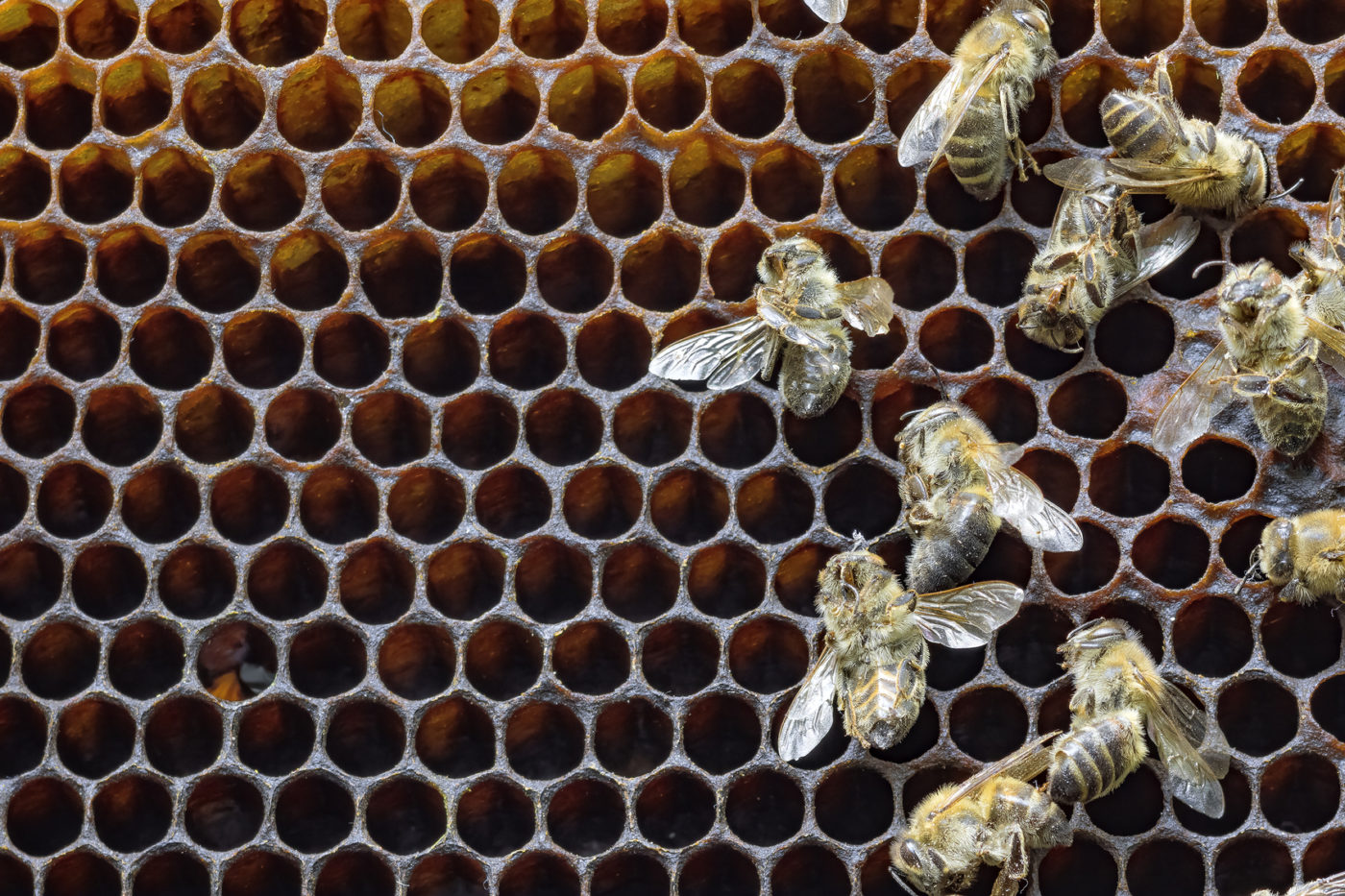 We’re not ready to call the whole Zika thing a hoax.  Obviously it’s a real disease.  Mosquitos clearly spread it.  And we think it’s worth some level of concern if you happen to catch it.

Is Zika anywhere near as dangerous as it’s been made out to be, though?  No.

More importantly, are efforts to prevent the disease from spreading posing even greater health risks than the spread of the disease itself?  Probably …

For example, there’s a frightening story in The Washington Post this week detailing what happened in Dorchester County, S.C. last weekend.

Basically, the county government decided to spray a chemical called Naled all over the place – killing millions of bees.

“In order to combat the spread of mosquito borne viruses, aerial spraying is being utilized to supplement our mosquito ground spray trucks and larvae control programs in targeted areas,” a release from the county noted.

We’re not rabidly pro-bee or anything (they’re kind of important for pollination, right?) – but isn’t this sort of chemical spraying a bit reckless under the circumstances?

Bear in mind that at this point, no one in South Carolina has contracted Zika from a mosquito bite.

That’s right … according to data from the S.C. Department of Health and Environmental Control (SCDHEC), there are zero reported cases of mosquito-borne Zika in the Palmetto State.

While SCDHEC has logged approximately forty travel-related cases of the virus (and one sexually-transmitted case), no one in South Carolina has contracted Zika from being bitten by a mosquito.

And even if they did, the disease isn’t fatal – far from it.  Zika is treated with rest, rehydration and acetaminophen – like a common cold.

Naled, on the other hand, is quite dangerous.  It’s highly toxic, capable of causing “dizziness, confusion, and at high exposures … respiratory paralysis and death” to humans.

In case you’ve never heard of this concoction, you’re forgiven.  We bring it up only because it was introduced into the water system in Brazil back in 2014 – part of a government-run program intended to (wait for it) wipe out disease-carrying mosquitos.

Pyriproxyfen is manufactured by Sumitomo Chemical – a strategic partner of Monsanto (these fine folks).

The chemical is believed to have contributed to increased incidences of microcephaly in Brazilian babies – incidences which, ironically, are being blamed on Zika.

The truth?  There is one report in a journal called Ultrasound in Obstetrics and Gynecology – a report which discovered the Zika virus in the amniotic fluid of precisely two women whose children were stricken with microcephaly.

From this finding, the Zika terror has spread …

Meanwhile the number of confirmed cases of microcephaly in Brazil soared from 150 to nearly 4,000 after the introduction of Pyriproxyfen to the water supply.

Again, we’re not saying Zika is a hoax.

Having said that, it wouldn’t surprise us in the least to learn the fear-mongering connected to the virus has been contrived/ misrepresented as part of a calculated effort to justify additional aerial spraying.

At this point it’s abundantly clear federal bureaucracies (and the campaign of Hillary Clinton) are in the back pocket of companies like Monsanto.

Do we seriously expect them to tell us the truth?