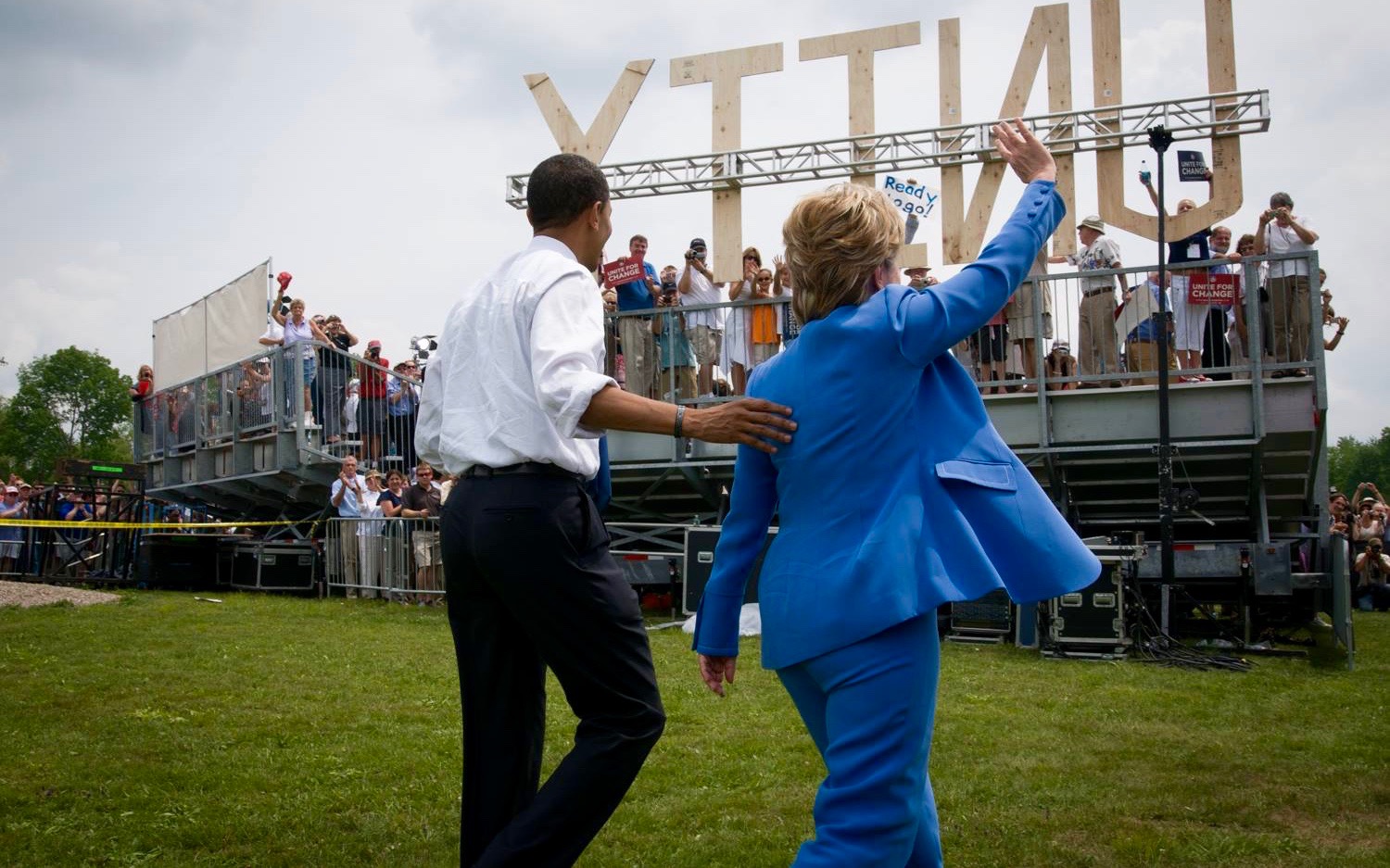 FBI FOUND THOUSANDS OF HIDDEN EMAILS: WILL THEY BE RELEASED?

Hillary Clinton is obviously not going to be indicted for handling classified information on an extra-legal email server that appears to have been created for the specific purpose of concealing her for-profit sellout of the U.S. State Department.

Why isn’t she in trouble?

This week, Washington, D.C. advocacy group Judicial Watch dropped another bombshell in connection with the Clinton email scandal.  According to the organization, the Federal Bureau of Investigation (FBI) discovered “almost 15,000 new Clinton documents” during its recent investigation.

That’s “nearly 50 percent more (emails) than the 30,000-plus that Clinton’s lawyers deemed work-related,” according to The Washington Post.

In other words when Clinton said she turned everything she had over to investigators, she lied.

The federal government is never going to hold Clinton accountable – at least not while U.S. president Barack Obama is zealously promoting his, um, “legacy.”

What is up for debate, though?  Whether any of the 15,000 additional Clinton emails will see the light of day prior to the 2016 presidential election.

“They have slow-walked and stonewalled the release of these records,” Judicial Watch president Tom Fitton said. “They’ve had many of them since July 25 … and not one record has yet been released, and we don’t understand why that’s the case.”

The U.S. State Department – which Clinton ran from 2009-13 – previously said it would begin releasing the emails in batches on October 14, or twenty-five days before the U.S. presidential election.

U.S. district court judge James E. Boasberg says that’s not soon enough – and has ordered the agency to come up with an alternative plan by September 22.

On the same day it pushed in court for the release of all of Clinton’s emails, Judicial Watch released another batch of emails from her subordinates – including aide-de-camp Huma Abedin.

These emails provided further evidence of the pay-to-play culture that existed in Clinton’s State Department – and which would obviously escalate if she wins the White House this fall.

“(Abedin) apparently served as a conduit between Clinton Foundation donors and Hillary Clinton while Clinton served as secretary of state,” Judicial Watch said in a press release.  “In more than a dozen email exchanges, Abedin provided expedited, direct access to Clinton for donors who had contributed from $25,000 to $10 million to the Clinton Foundation.”

In fact Abedin was paid by some of the people seeking access while she worked for the State Department, a disturbing preview of what a Clinton administration might look like come January.