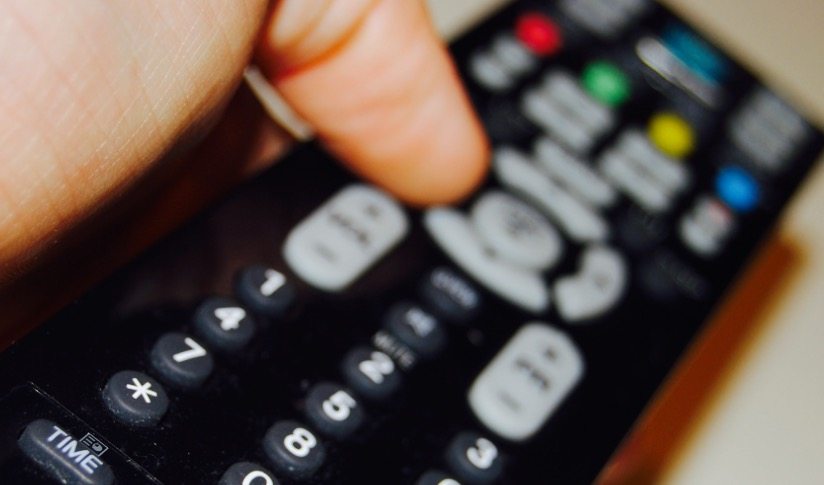 NBC’s primetime coverage of the games of the XXXI Olympiad (a.k.a. Rio 2016) should be through the roof.  After all, the United States is blowing the doors off of the competition – with 86 total medals.

Nonetheless, interest in the games simply hasn’t materialized … for any number of reasons.

According to the latest Nielsen data, NBC is averaging 27.8 million viewers through the first ten nights of coverage.  That’s down 17 percent from the 2012 games in London – and comes despite network executives’ efforts to beef up the televised competition time.

While TV ratings are way down, NBC is touting dramatically expanded internet consumption, though – an estimated 1.86 billion minutes streamed online.  That’s more online content than was streamed during the 2012 summer and 2014 winter games.

It’s not clear, though, how many of those minutes were streamed by television viewers – as an estimated 80 percent of Olympic viewers said they were using their television and at least one other mobile device to follow the games.

Have you watched any of the Olympic coverage?  If so, did you watch it on television or the internet?  Or both?