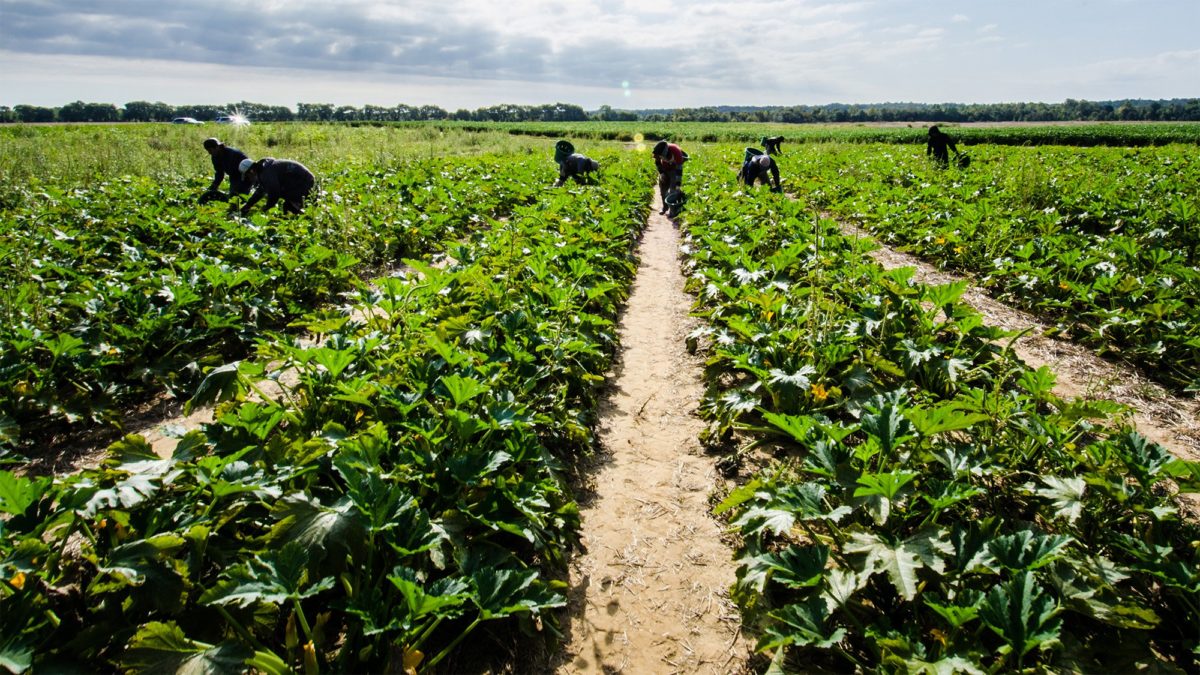 The group – formed under the auspices of the left-leaning Partnership for a New American Economy – will host an event in Mount Pleasant, S.C. with the goal of “urging members of Congress to take action to enact reform.”

The event is part of a nationwide campaign in support of immigration reform touted in years past by establishment “Republicans” like U.S. Senator Lindsey Graham and Marco Rubio.

According to the organization – which is working in concert with the S.C. Farm Bureau, Lowcountry homebuilders and the state’s “restaurant and lodging” lobby – passage of comprehensive immigration reform “will generate millions of dollars and thousands of jobs across South Carolina.”

Really … no mention of the costs?

“In South Carolina, creating a path to citizenship and expanding the high-skilled visa program would add a total of more than $227 million to Gross State Product in 2014,” the group stated in its most recent report.

Sounds to us like these three industries don’t want to lose their access to cheap, undocumented labor.

This website has never breathed fire on the issue of illegal immigration.  We know full well that mass deportations are infeasible – and we’ve previously expressed our openness to some sort of “pathway to status” for illegal aliens.

Having said that, deportation for illegal aliens who commit violent crimes ought to be a no-brainer.  Also, we categorically reject the notion of granting citizenship (voting rights, government benefits) to anyone who enters the country illegally.

“Those who enter the United States illegally should automatically forfeit their right to American citizenship and taxpayer-funded benefits of any kind,” we wrote back in July 2014.  “And illegal immigrants who commit violent crimes should be deported immediately.”

Is that a heartless view to take?  Yes … with good reason.

Additionally, we have consistently argued on behalf of enhanced border security measures.

Aggressive border security proposals fueled the initial rise of GOP presidential nominee Donald Trump – who stormed to his party’s nomination over a host of candidates who embraced the “open borders” ideology (including Graham and Rubio).

Clearly Graham, Rubio and their liberal allies didn’t get the message …