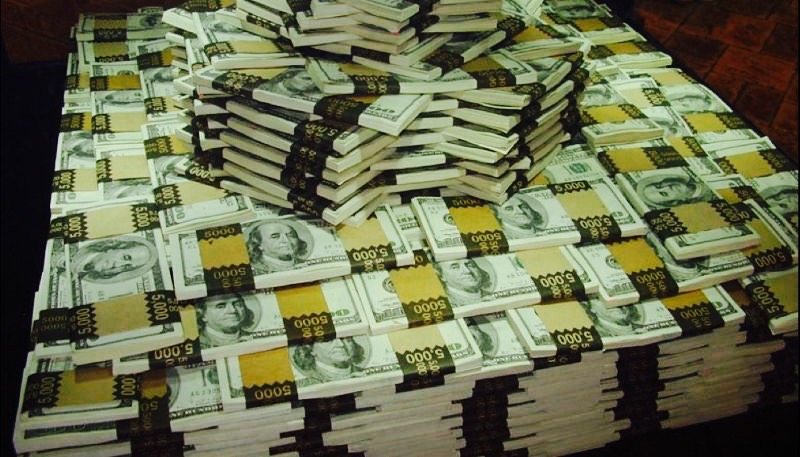 Billionaire industrialists Charles G. Koch and David H. Koch will stay out of the 2016 presidential election, choosing instead to focus on congressional races and state-level contests instead.

That’s a blow to the candidacy of GOP presidential nominee Donald Trump – who has apparently irked the Kochs by aggressively opposing so-called “free trade” agreements.

“Our first objective is to stop the worst federal policies, regardless of who is the next president,” Charles Koch said during an address in Colorado Springs.  “We’ve got to remember that Republican presidents have advanced a lot of bad policies just like Democrats do.”

“Our first priority is to preserve the country’s financial future and to eliminate corporate welfare,” Koch added.  “Since it appears that neither presidential candidate is likely to support us in these efforts, we’re focused on maximizing the number of principled leaders in the House and Senate who will, and giving grassroots activists the tools to hold elected officials accountable.”

Wait … the Kochs are against corporate welfare?

Anyway, Charles Koch said his group’s next priority was to continue its “push for state-based reforms” and to campaign on behalf of “principled candidates at the state and local level.”

Finally, Koch said his political network was going to “redouble” its education and community programs – “helping as many people as possible remove barriers to opportunity in their lives, which contributes to the essential goal of uniting unlikely collaborators.”

The Kochs were big supporters of 2012 “Republican” nominee Mitt Romney – but last summer, they were at war with the Republican establishment.  This spring they began gravitating back toward the GOP fold – although they (wisely) refused to spend their money in an effort to derail Trump’s populist uprising.

Trump will benefit from the Kochs’ political data, though, as it has previously been made available to the Republican National Committee (RNC).

Unlike a lot of conservative websites, this one has never worshipped at the altar of the Kochs.

As we wrote earlier this year, “we don’t hate them – and at times their political movement gets it right – but we’re smart enough to see them for what they are: Wealthy power brokers who are looking out for their own narrow economic interests.”