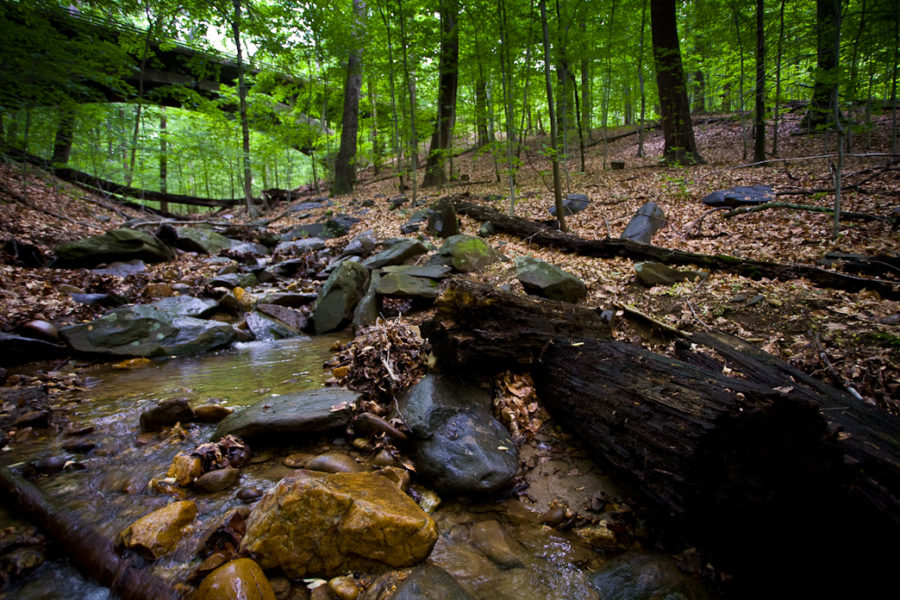 Levy disappeared in May of 2001.  Her skeletal remains were found in Washington, D.C.’s Rock Creek Park a year later.

Guandique – an illegal immigrant from El Salvador – was convicted of murdering Levy in 2010 and sentenced to sixty years in prison.  Last summer he was granted a new trial, though, which was scheduled to begin this October.

“Today, in the interests of justice and based on recent unforeseen developments that were investigated over the past week, the Office moved to dismiss the case charging Ingmar Guandique with the May 2001 murder of Chandra Levy,” the U.S. attorney’s office said in a statement. “The Office has concluded that it can no longer prove the murder case against Mr. Guandique beyond a reasonable doubt.”

Guandique will be released from prison and deported … which is probably news in and of itself given the bizarre immigration policies of the administration of Barack Obama.

At the time of her disappearance, Levy was having an affair with U.S. Rep. Gary Condit of California.  He was 53 years old at the time – thirty years older than Levy.  Condit initially lied to investigators about the nature of his relationship with Levy, and has long been suspected of having some knowledge of her disappearance.

In fact, Guandique’s attorneys said they had new evidence implicating Condit that they hoped to introduce during the retrial.

Condit’s attorney said Guandique’s conviction in 2010 was a “complete vindication” of the former congressman – albeit one that “comes a little late.”

“Who gives him his career back?” Condit’s attorney asked.

“This whole thing smelled from day one,” a veteran Washington, D.C. operative told us.  “There were all kinds rumors about a Congressional swingers club that Condit belonged to back in the day.”

With Levy’s murder file officially reopened, expect those rumors to once again start gaining traction in the national media.