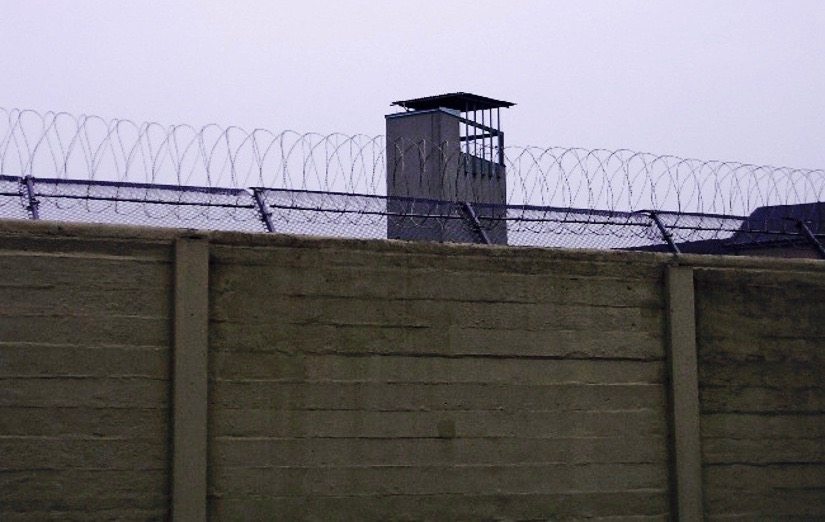 … AND HAS NO PROBLEM PAYING FOR IT

Mexico wants to build a border wall … and has no problem paying for it.

Wait … what?  Haven’t Mexico’s leaders attacked GOP presidential nominee Donald Trump for his proposal to build a wall on the U.S.-Mexican border?

Yes … they have.  In fact former Mexican president Vincente Fox made his opposition to this proposed edifice perfectly clear.

“We’re not going to pay for that f*cking wall,” Fox said earlier this year.

“Mexico’s southeast has two borders; one with Guatemala and one with Belize, that do not provide any benefit, but on the contrary only problems are brought by these crossing points that are being used for the new invasion,” the paper wrote in its editorial, entitled “Sí al muro fronterizo … Pero en el sur de México,” or “Yes to the border wall … but in Mexico’s South.”

The objective of this southern wall would be stopping the flow of Guatemalans, Salvadorans and Hondurans who are “looking for a way into the United States.”

“Many of these migrants when they are unable to find an honest way of life turn to robberies, kidnappings, extortion, and in the worst cases join the ranks of organized crime,” the paper noted.

Curiously, El Mañana removed its controversial editorial from the internet early Monday morning – although it can be viewed in its original Spanish translation here.