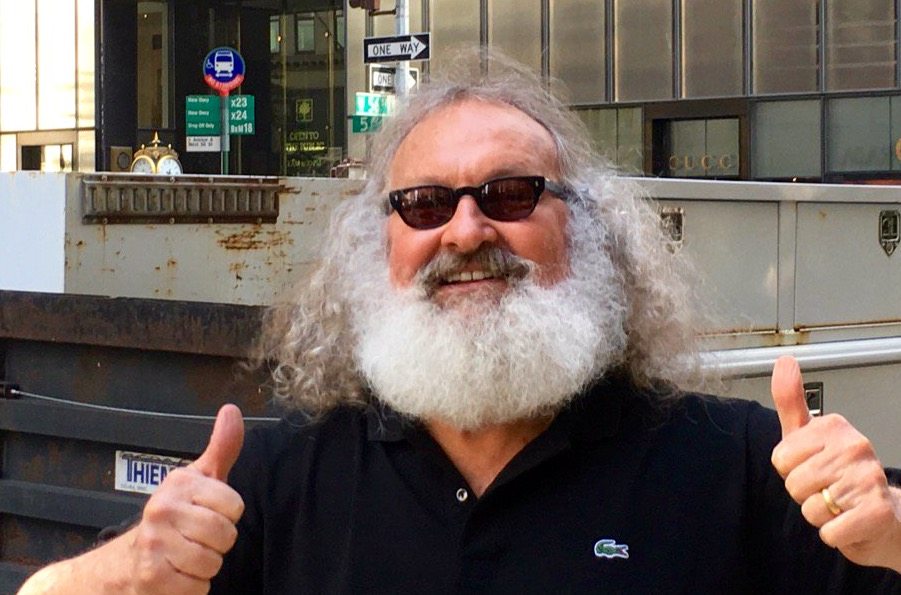 ACTOR IS FEELING THE BERN …

When we last checked in with Hollywood actor Randy Quaid, the 65-year-old was having sex with his wife on film … while she wore a mask of billionaire media mogul Rupert Murdoch.

No really … that happened.

Quaid – the Academy Award-nominated actor best-known for his roles in Independence Day and Christmas Vacation – was also convinced that a group of murderous celebrity stalkers known as “Star Whackers” had been dispatched to kill him and his wive, Evi Quaid.

Having recently returned from a legal exile in Canada, Quaid is back in the United States … and offering his thoughts on the 2016 presidential election (specifically Democratic nominee Hillary Clinton, her former rival Bernie Sanders and the recent #DNCLeaks scandal).

Wow. You know something has resonated when even Randy Quaid gets it …

No word yet on when Twitter will censor Quaid and his #Yell.