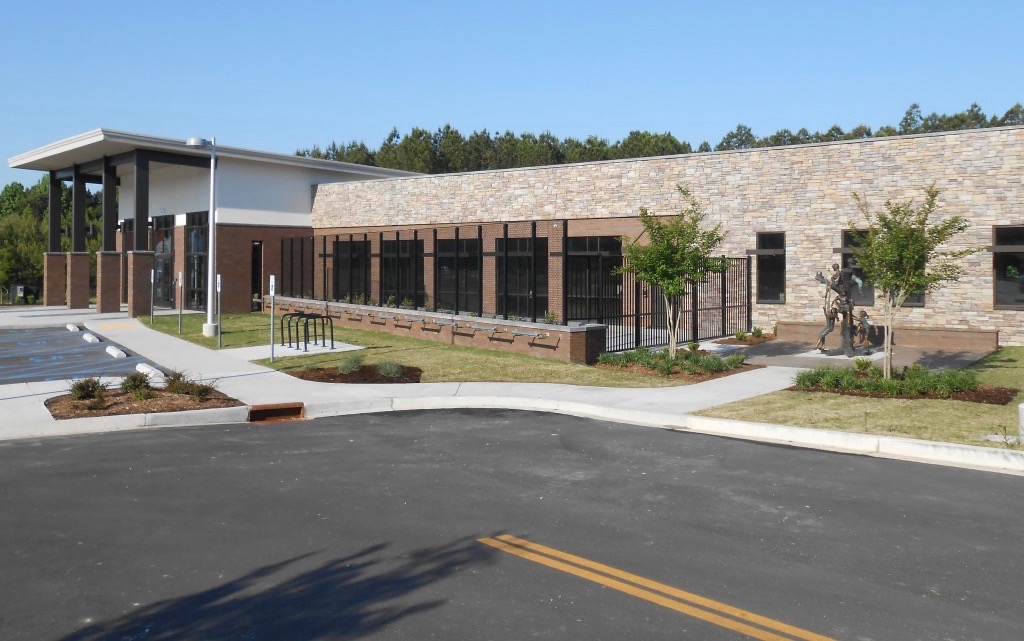 Many of our readers watch the reality show Southern Charm. Perhaps the producers of that program should approach James Brown III and the members and staff of the Richland County Recreation Commission about starting a new reality series?

Of course Jefferson Davis Hogg – the corrupt Hazzard County commissioner portrayed by actor Sorrell Booke – has nothing on Brown and his cronies at the commission.

This week we received copies of letters signed by several state lawmakers requesting information from this corrupt commission – which is currently being probed by the Federal Bureau of Investigation (FBI).

“Public corruption” is the official heading of the investigation, but we’re told Brown III and several other commission staffers and board members are in trouble on a host of other issues – including sexual harassment and other inappropriate actions.

Also Brown’s son, James A. Brown – a commission employee – was busted on a slew of drug charges earlier this year.

This entity – which receives an annual budget of $13.3 million – has been poorly managed since its inception, and has long been regarded as a local fiefdom for politicos and their cronies.

It’s also apparently independent of oversight by the county – which has sunk to new levels of corruption in the aftermath of a 2012 tax hike approved via a rigged election.

S.C. Reps. Beth Bernstein and Kirkman Finlay – along with outgoing S.C. Senator Joel Lourie – have had enough of the waste and corruption at the agency.

In a letter (.pdf) dated July 11, the lawmakers seek to determine whether the cost of the commission’s misconduct is being passed on to taxpayers.

“Is the Recreation Commission incurring additional expenses? Have any of you, the Commissioners, retained private counsel and who is paying the cost?” the lawmakers asked.

Questions were also raised about the arrest of Brown’s son.

“In light of the arrest of James A. Brown on multiple drug trafficking charges and possession offenses, including crimes allegedly committed near a school, what is his status at the Commission? Has he been suspended or terminated? If so, when?” the lawmakers asked.

The letter concluded that commissioners had “a fiduciary duty” to the citizens of Richland County, and that it should produce answers to the questions posed no later than July 18 – when the commission is scheduled to hold its next public meeting.

Kudos to Bernstein, Finlay and Lourie for trying to get to bottom of this morass.  Will their efforts do any good?  Sadly, we doubt it.  These commissioners have been hiding corruption and nepotism for years.  Why would they change their ways now?

Also, it should be clear by now that targeting corruption in Richland County is an endeavor rarely rewarded with success.

The “Thugocracy” is simply too entrenched.

Anyway, as this commission continues to be investigated – and as its leaders head to court to respond to lawsuits filed independent of the criminal probe – we’ll be interested in seeing just how deep this scandal goes.

We’ll also be interested to see just how many commissioners and staffers at this agency enabled Brown III’s bad behavior – or participated in it.

Also, we continue to believe that commissioners who are hauled into court should pay their own legal fees.  Taxpayers should not be subjected to further deprivation related to this agency.

Finally, if we’ve said it once we’ve said it a million times: If a local government cannot afford to fix its roads or protect its citizens via a functioning system of cops and courts – then it has absolutely no business subsidizing a “recreation commission.”

Public recreation simply isn’t a core function of government – even if it was being performed ethically and efficiently.