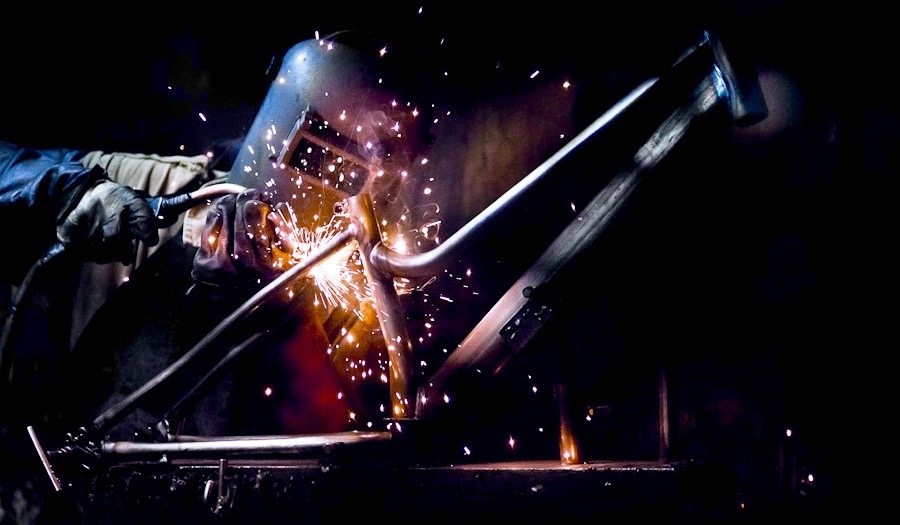 The federal jobs report released last month was an unmitigated disaster – the worst print since 2010.

The one released today?  Quite the opposite …

According to data (.pdf) released by the U.S. Bureau of Labor Statistics (BLS), the American economy added 287,000 new jobs during the month of June – shattering even the most optimistic expectations and soaring past the Wall Street consensus estimate of 180,000 new positions. 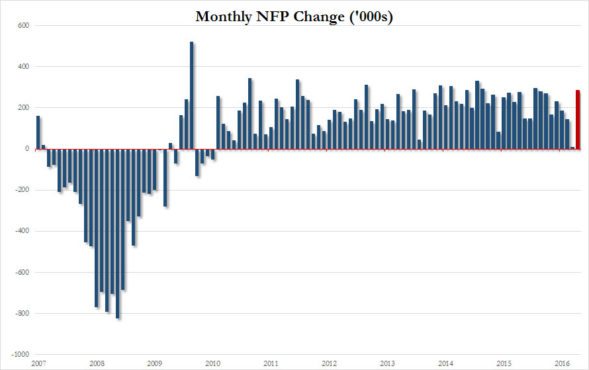 More good news?  The number of working age Americans not participating in the labor force in June declined to 94.5 million from 94.7 million in May – inching the labor participation rate upward from 62.6 to 62.7 percent.

Officially, the unemployment rate climbed from 4.7 to 4.9 percent, although that’s likely due to the fact more Americans are actively seeking work … which is also good news.

The only real bad news in the report?  Wages …

Average hourly earnings were expected to increase by 0.2 percent in June, but they rose by just 0.1 percent – meaning most of the new jobs added were low-paying positions.

Specifically, an estimated 60,000 of June’s new jobs came in the leisure and hospitality industries – while another 30,000 positions were created in the retail industry.  The vast majority of jobs added in those sectors are likely to pay the minimum wage.

All told, wages are up just 2.6 percent compared to last year – well below the Federal Reserve’s target rate of 3.5 percent growth.

Also worth noting?  Ninety percent of the new jobs added in June went to workers 55 years of age or older, according to Zero Hedge – continuing what the website referred to as a “troubling trend.”

Our view?  This month’s positive employment situation report clearly came at a critical moment for the U.S. economy – calming some serious jitters in the labor market.  Still, sluggish income growth remains a real concern – and a real drag on sustained economic expansion.

China Is At it Again