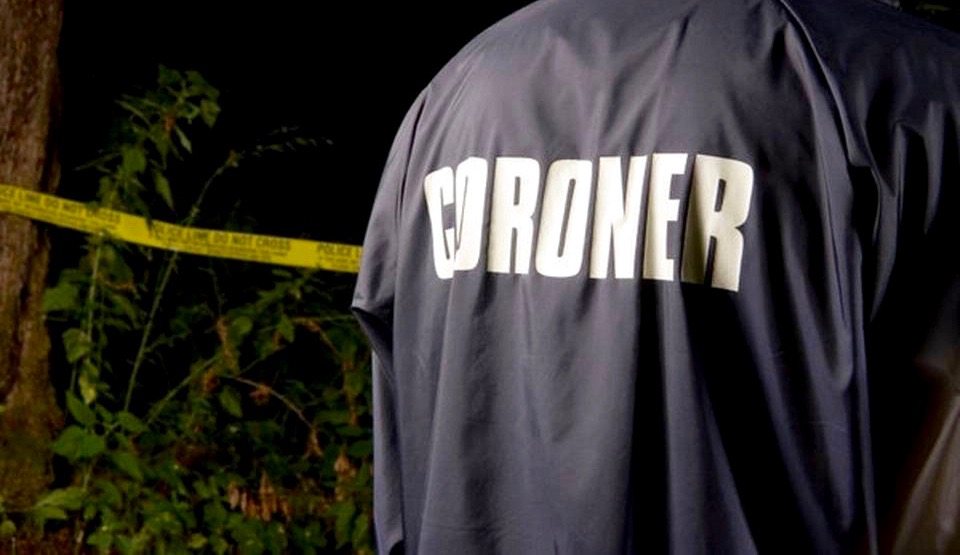 Eleven people died in traffic accidents on South Carolina roadways during the long Fourth of July holiday weekend, according to preliminary data collected by the S.C. Department of Public Safety (SCDPS).

Since January 1, a total of 460 people have died on Palmetto State roads – down from 473 at this same point in time a year ago.

South Carolina has consistently ranked among the nation’s leaders in deadly accidents.  In 2014 – the year before the latest spike – South Carolina led the nation with 1.65 deaths per 100 million vehicle miles traveled, according to data collected by the Insurance Institute for Highway Safety (IIHS).

South Carolina began enforcing primary seat belt violations in 2005– although this new policy hasn’t resulted in a reduction of traffic fatalities.  In fact, there were roughly the same number of highway fatalities in South Carolina in 2006 and 2007 as there were in 2005.

Fatalities decreased noticeably between 2008-2010 – but that was due primarily to the fact that fewer vehicles were traveling on our roadways as a result of the recession.

This trend has held – roughly paralleling the national economic “recovery.”

Obviously anyone who climbs in a car without buckling their seatbelt (or hops on a motorcycle without wearing a helmet) is a fool – although we respect their right to be foolish.

Bottom line?  Primary seat belt enforcement has done nothing to make our citizens any safer …