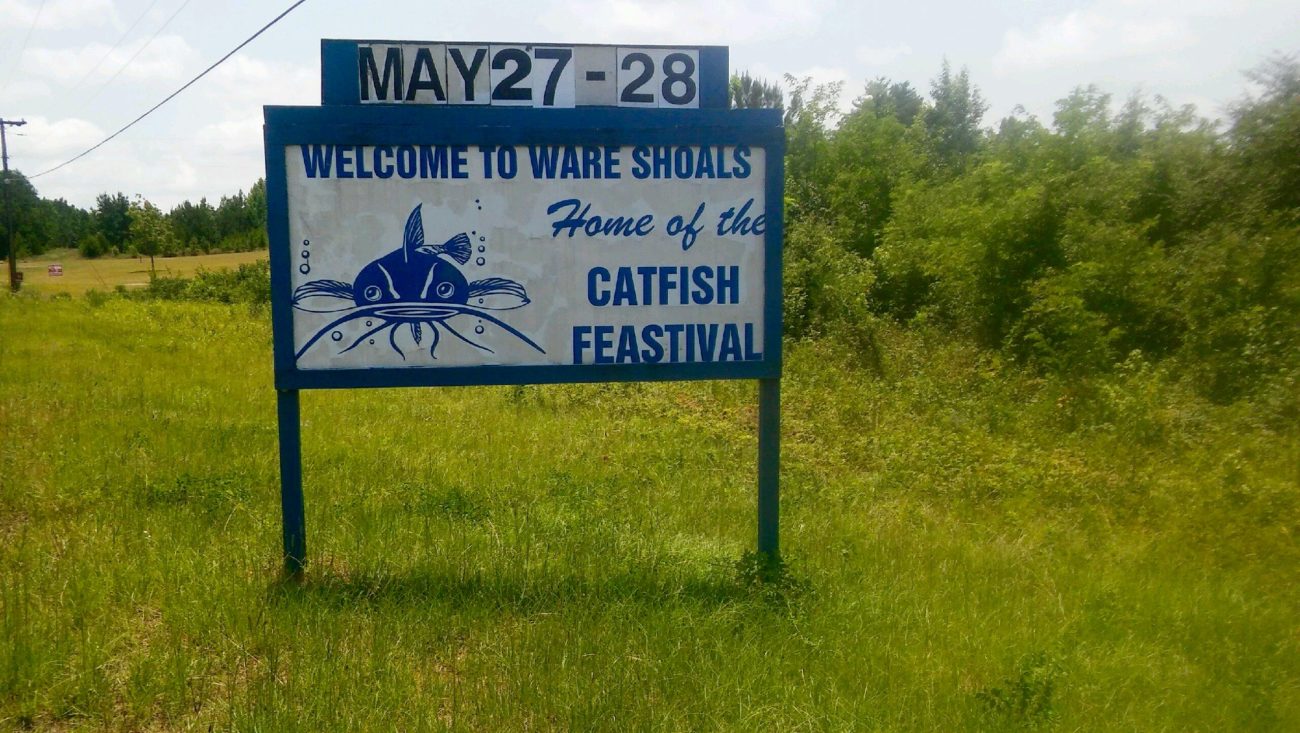 || By ALLISON HOWARD ||  Ware Shoals, S.C. has a problem.  The town’s crime rate is 157 percent higher than the national average – meaning it’s likely one in fourteen of its citizens will fall victim to a crime.

While the Laurens County, S.C. sheriff’s office claims to be working hard to rectify this problem (and has managed to reduce this crime rate by 11 percent year-over-year) – victims still appear unlikely to receive assistance from the sheriff’s department if the crime is one of sexual battery.

Fourteen-year-old Abbigail Anders is currently finding this out the hard way.

On the evening of March 23, Abbie and a friend were at home together babysitting her younger brother while her mother and stepfather went out for a birthday celebration.

An eighteen year-old young man and his friend managed to finagle an invitation to join Abbie and her friend on this parent-free evening.  Abbie says she fully expected her interaction with the young man to be safe.  She was in her home, she knew the young man – and that he was (is) a well-known local athlete.

What happened next?  According to Abbie, the young man and his friend coerced her into smoking pot.  After that, there was an alleged sexual assault – one Abbie and her family believe is being swept under the rug by local law enforcement.

Commonly known as “date rape” or “acquaintance rape,” the form of sexual battery Abbie claims to have endured refers to rape perpetrated by a person with whom the victim has (or potentially has) a relationship.  Sometimes even a romantic one.

Abbie told me she had no intention of having sexual intercourse prior to marriage – certainly not on the night in question.

According to her, the young man took her virginity from her on that fateful spring evening – allegedly taking advantage of the sedative-like effects of the marijuana while repeatedly dismissing Abbie’s pleas to stop.

Few would argue Abbie made a mistake – several, actually.  She allowed the young man and his friend into her home and she succumbed to peer pressure by smoking marijuana.  But do these mistakes excuse what’s alleged to have happened next?

When contacted by Abbie’s mother, Jennifer McWhorter, deputies took a report on the alleged assault and passed it on to investigators – who proceeded to interview both parties.

Not surprisingly, the young man’s recollection was that the sexual contact with Abbie was consensual – and the investigators seemingly took him at his word.  Abbie, however, was subjected to three additional interviews in which she had to relive the painful and humiliating events of that night.

Conversations between this reporter and Abbie reveal that she felt frightened and bullied by the detectives – who seemed bound and determined to poke holes in her story and point the finger of blame directly at her.

In fact, the treatment Abbie received at the hands of the Laurens County sheriff’s department is one reason she decided to go public with her story – something victims of alleged rapes are often unwilling to do for fear of any number of adverse repercussions.

Moreover the one fact that remains consistent throughout Abbie’s multiple written and verbal statements is that she said “no” – and the young man ignored her. 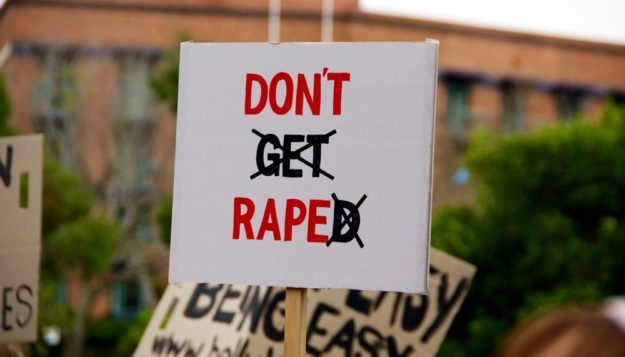 So why, then, are the police so determined to prove her wrong?

Two reasons come to mind.  First, “date rape” is an extremely difficult allegation to prosecute.  Absent physical indications of a struggle, it often comes down to a case of he said/ she said.

In this case, however, another woman who was romantically involved with the young man in question made it clear that she felt sexually coerced and intimidated into sexual activity by him on a prior occasion.

She also stated – for the record – that she believed he was capable of rape in the event such coercive methods failed.

Other relevant information was brought to the attention of the Laurens County sheriff’s department – but according to McWhorter they didn’t want to see it.  Additionally, Abbie has requested repeatedly that she be given a lie detector test to prove that her statements are truthful.  Her requests were ignored.

This leads us to the second possible reason why her case is being ignored: Our society’s tendency to blame the victim and/ or minimize the evil of acquaintance rape.

Sadly, the rape culture seems so pervasive in South Carolina that instead of protecting victims – law enforcement is obsessed with amending the very clear definition of sexual battery as defined by state law.

“Sexual battery is the penetration, no matter how slight, of the vagina or anus with any body part or object, or oral penetration by a sex organ of another person, without consent of the victim.”

The law is also clear that consent cannot be “coerced.”

In short, “no means no,” regardless of age, race, religion, gender, orientation, ideology, popularity or any other distinguishing characteristic.

It is also important to note that according to this definition, the victim does not have to show noticeable bruises or cuts indicating a physical altercation occurred – nor does the assailant have to show any physical injury indicative of an attempt to stop the assault.

This point flies directly in the face of comments allegedly made to Abbie and her mother – who were told that she “didn’t fight hard enough” to stop the assault.

In addition to this humiliation, Abbie has become a target of bullying (and even death threats) – a situation so frightening that her mother pulled from school and sent her to live with relatives out-of-state while she fought for justice for her daughter.

It is due to McWhorter’s perseverance that this website first came to hear of this allegation – and from what law enforcement sources in Laurens County tell us, McWhorter is just getting warmed up.

Every six minutes in the United States a woman is raped – and women between the ages of 15-25 comprise the majority of rape victims.  Juvenile rape rates are also on the rise.  In fact, the juvenile rate for sexual battery increased 14.8 percent this year.

Against this backdrop, Abbigail Anders’ story deserves to be heard – and victims of acquaintance rape deserve as much justice as the law can provide them.

Allison Howard is a freelance writer born and raised in Colorado (where she thought she didn’t fit in).  She diverted to South Carolina (where she definitely didn’t fit in) and recently returned home to Colorado to write about it all – finding she fits in wherever she wants to.