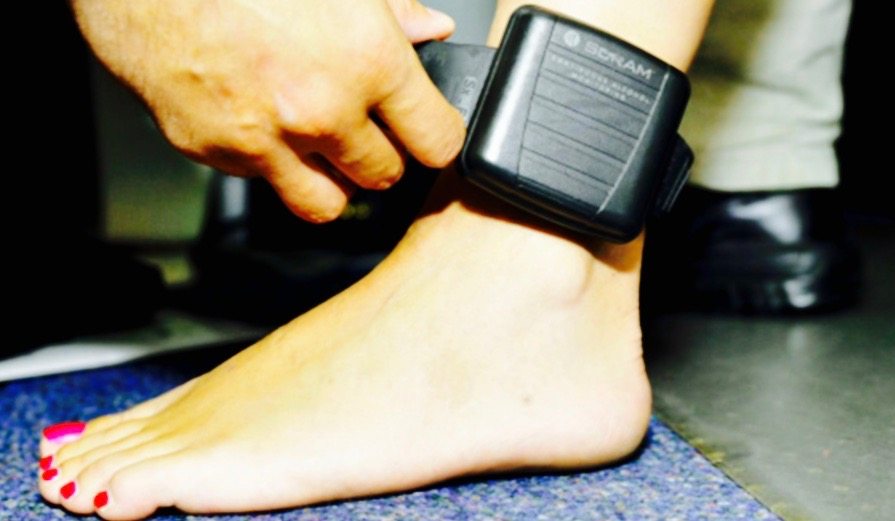 A South Carolina circuit court judge has ruled a controversial electronic monitoring system exposed by this website earlier this year to be unconstitutional.

According to the ruling by judge Clifton Newman, the privatized electronic monitoring system for alleged offenders in the Palmetto State’s fifth judicial circuit has been struck down.

Specifically, Newman rescinded a pair of prior court orders permitting the monitoring system – arguing it was “not in accordance with the requirements of the South Carolina Home Detention Act.”

Newman’s order (.pdf) added there were “no provisions for the establishment or promulgation of guidelines or regulations” for the system, either.

To recap: In October of 2013, the office of S.C. fifth circuit solicitor Dan Johnson began contracting with a private corporation – Offender Management Services (OMS) – for electronic monitoring services in Richland County, S.C.  These are the ankle bracelets suspects are required to wear while they are on bond pending the resolution of charges filed against them.

Don’t get us wrong: We love privatization.  But cops and courts are core functions of government, right?

If there’s a way to farm out specific court functions to achieve efficiencies, great … we’re all for that … but the courts must always ensure such deals do not lead to an erosion of individual liberty.

Critics of this deal – notably Fielding Pringle, the chief public defender for Richland County, S.C. – argued the structure of Johnson’s monitoring program created an “unrestrained supervisory power over charged defendants who have not been convicted of any crime without any Constitutional protections being applied.”

In fact, Pringle alleged the program afforded private contractors working in conjunction with Johnson’s office “the power to incarcerate a defendant without notice or a hearing in advance.”

“Under the monitoring program, a lay person working in conjunction with the Solicitor can incarcerate a defendant without any judicial involvement,” Pringle wrote in a brief opposing the program, adding that it “requires pre-trial defendants, who have not been convicted of any crime, to relinquish their Fourth Amendment right to private and security from unreasonable searches and seizures quite literally to the very entity currently prosecuting them.”

We agreed with Pringle then … and we agree with Newman now.

Also there’s a bigger issue at play here – the theory that these privatized monitoring programs are a cash cow for the public-private partnerships that maintain them.  Just look at this report filed last September by IB Times.

Bottom line?  Johnson should have recognized the due process pitfalls associated with this system a long time ago.