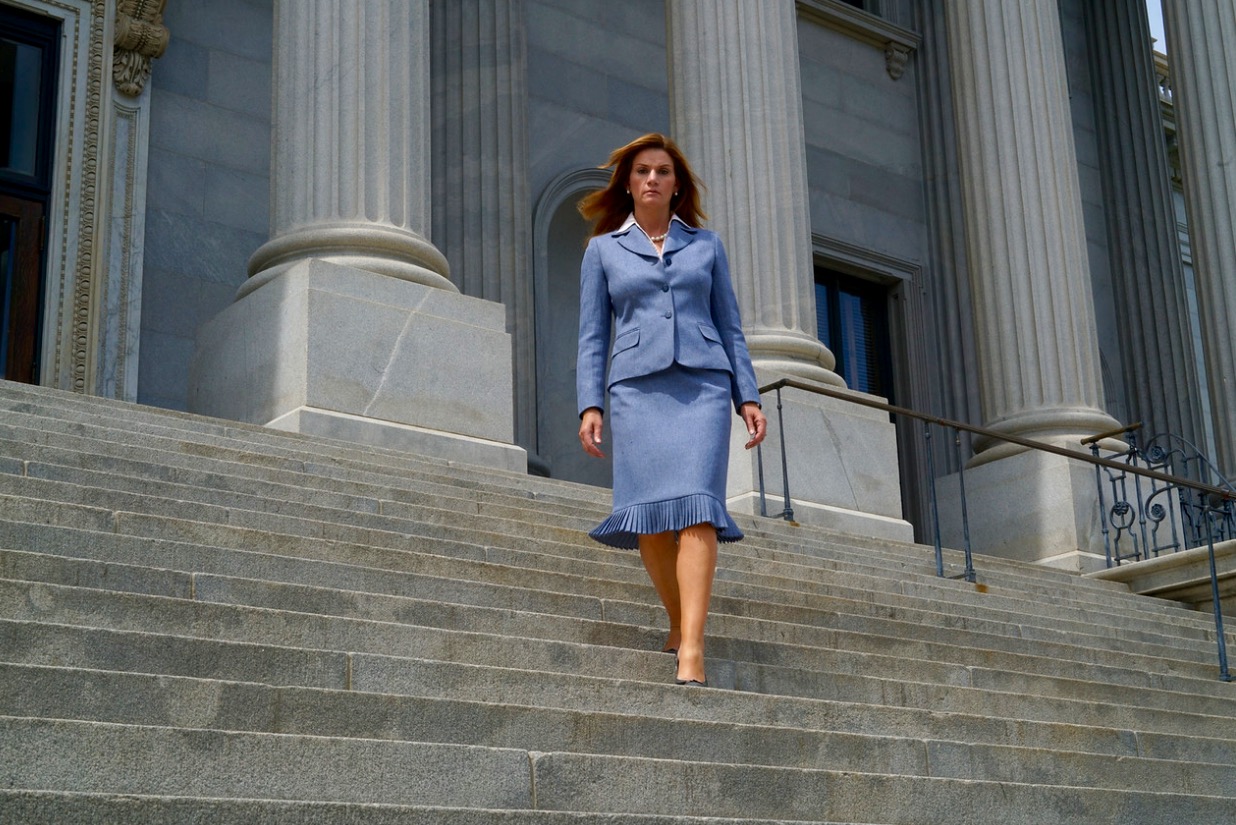 We’ve already exposed one set of allegations related to corrupt deal-making in the S.C. eleventh circuit solicitor’s race … but we’re hearing reports of additional shenanigans connected to this contentious contest.

According to multiple sources inside the office of disgraced solicitor Donnie Myers – who is stepping down at the end of his current term – establishment frontrunner Rick Hubbard has agreed to employ Myers as a consultant in the event he wins next Tuesday’s runoff election against reform candidate Candice Lively.

In fact, these sources tell us that under the terms of the contemplated agreement Myers would be permitted to continue handling the high-profile murder case of Timothy Ray Jones, Jr. – who is accused of killing his five young children in August of 2014.

Myers’ office is seeking the death penalty against Jones – as it should.  But given Myers many scandals – and his alleged proximity to the “Lexington Ring” – it strikes us as highly-unethical to have him involved in the case moving forward.

Interestingly, Hubbard has referenced the Jones’ case on the campaign trail repeatedly – arguing that he is the only one who has tried death penalty cases.

A backdoor deal with Myers would seem to undercut that argument.

“If Rick is going to brag about how he is the only one with experience to try a death penalty case and he keeps bringing up the Jones case and his speeches about his experience – then why is he bringing Donnie back?” one Lively supporter told us.  “His message is that he can step into the office and be ready to go on day one.  Yeah – if he’s got Donnie there with him.”

Lively has publicly stated that she will not retain Myers in any capacity if she wins the election.  That seems to us to be another compelling reason to support her candidacy.

Hubbard won nearly fifty percent of the vote in last week’s “Republican” primary election for this position – and is the clear frontrunner heading into the June 28 runoff election with Lively.

However his proximity to the “ring” – a cabal of crooked cops and corrupt politicians that’s been linked to all sorts of questionable activity in the area – strikes us as extremely troublesome. So does the fact that his campaign has been bankrolled by powerful defense attorneys who will no doubt be pressing his office for favorable dispositions in relation to their clients.

This website has been effusive in its praise of Lively, arguing she would be far more likely to clean up the cesspool that is Lexington County politics.

Hopefully voters in this circuit – which includes Lexington, Saluda, Edgefield and McCormick counties – will agree.