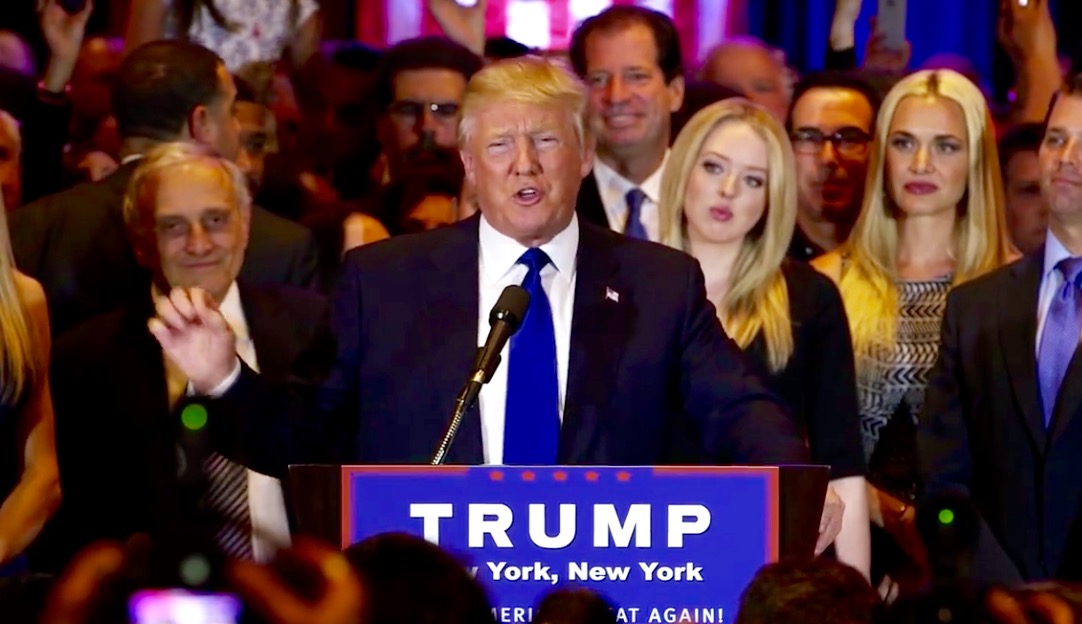 Presumptive GOP presidential nominee Donald Trump has “fully extinguished” a $50 million loan made to his campaign – consistent with a pledge he made last month.

“I have absolutely no intention of paying myself back for the nearly $50 million dollars I have loaned to the campaign,” Trump said in May.  “This money is a contribution made in order to ‘Make America Great Again.'”

This week, Trump’s campaign announced that the loan had in fact been terminated “per (Trump’s) commitment.”

“Therefore, he has personally invested in excess of $50 million dollars in the future of our country,” a release from Trump’s presidential organization stated.

Trump recently launched a national fundraising effort “to ensure the campaign has all of the resources necessary to defeat Crooked Hillary Clinton and the Democrats in November.”

Previously, his operation had been self-funded.

Earlier this week, presidential candidates and the political organizations supporting their candidacies filed reports with the Federal Election Commission in Washington, D.C.  Those reports showed presumed Democratic nominee Hillary Clinton dominating the money race – having raised roughly $335 million between her own campaign and the various groups backing her bid over the course of the current cycle.

Clinton’s campaign and its supporting organizations had roughly $95 million on hand at the conclusion of the reporting period.

By comparison, Trump and groups supporting his candidacy had raised $67.1 million – with less than $2 million on hand.