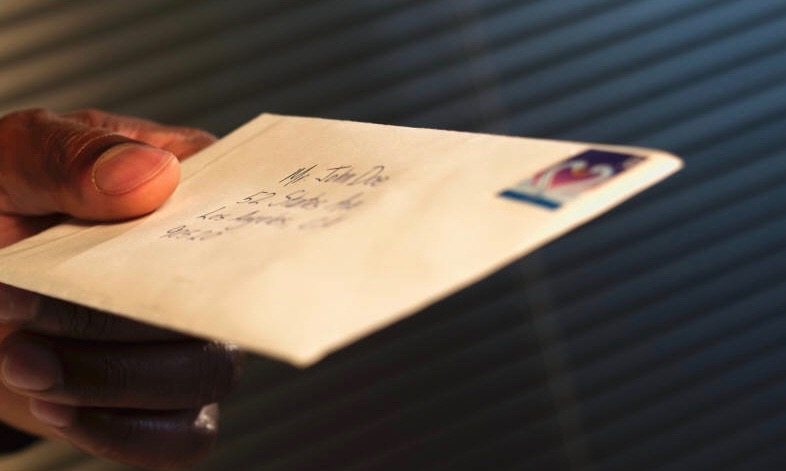 My name is Susan Warf and I was one of many citizens involved in efforts to make an Irmo, S.C. ordinance mirror other neighboring communities so that citizens could keep backyard hens.  We worked tirelessly for months getting signatures, speaking with council members, speaking with other community leaders and citizens in order to find out what needed to be done to make this work for our community.

The council members did not believe this was something that would benefit the community even though no other municipalities have had any negative reports from allowing hens.  Mayor Hardy King accuses us of not doing the work, but after saying he supported our cause he created a set of regulations that would eliminate most of the town from keeping hens.

It was deceptive and “double-tongued” in my opinion – and I’m not alone in thinking so.

The day after county council members voted against changing the ordinance, an Irmo, S.C. police officer showed up at my door to “check for chickens.”

My husband and I were shocked, considering I was part of the group trying to change the ordinance (and since my backyard is visible on all sides).  I asked the officer for a warrant and he replied that he didn’t need one.  He said in Irmo there is an abatement law allowing him to enter my property to investigate any complaint.

As tensions grew, I asked to speak to his supervisor.  At this point, my husband had walked outside over to where we were standing.  With great reluctance, he acquiesced to the officer’s demand to enter our backyard for fear of what might happen if he refused.  The officer entered our backyard and asked about our playhouse prior to looking inside.  He also asked about our storage shed prior to looking inside.

The officer said he had no idea what to look for – only that he was instructed to “search for chicken wire.” As the officer was leaving our property we inquired as to who reported us.   We were told that the name of the person was known – but he couldn’t share the information with us.  We asked again to speak to his supervisor and he provided us with a number to call the following day.

My husband called and spoke with the officer’s supervisor, the police chief and the town administrator. He was told by two officers that the person who filed the report was known, but according to the town administrator the identity of the person was unknown.  Next, we emailed town council members and shared what had happened to us – telling them we wanted answers.  Council brushed us off and seemed not to care that citizens in this community are being denied their rights as stated in the fourth amendment.

We remain in contact with them and other elected officials about this egregious abatement law that is still on the books in Irmo.

Our family has tried to go about this the right way – through the elected officials – but they aren’t hearing us.  In fact we have been told by the mayor that he was no longer going to communicate with citizens on this issue.  Our rights as citizens are precious; it is in the interest of preserving those rights that we petition members of Irmo council to bring the town’s ordinances in line with the constitution each member took a solemn oath when seated to defend and uphold.

Susan … WOW!  First of all I love your term “double-tongued.” So many of our politicians are just that, aren’t they?  As to the substance of your letter … it’s just unbelievable.  It’s one thing for a municipal government to unfairly deny your family the right to raise chickens, but it’s something else entirely for its leaders to trample on your liberties as part of some reactionary vendetta.  Families across America are looking for ways to become more self-sufficient.  That’s something government at all levels should encourage, not attack.  Thank you for sharing your story.  This is definitely an issue this website will keep track of.