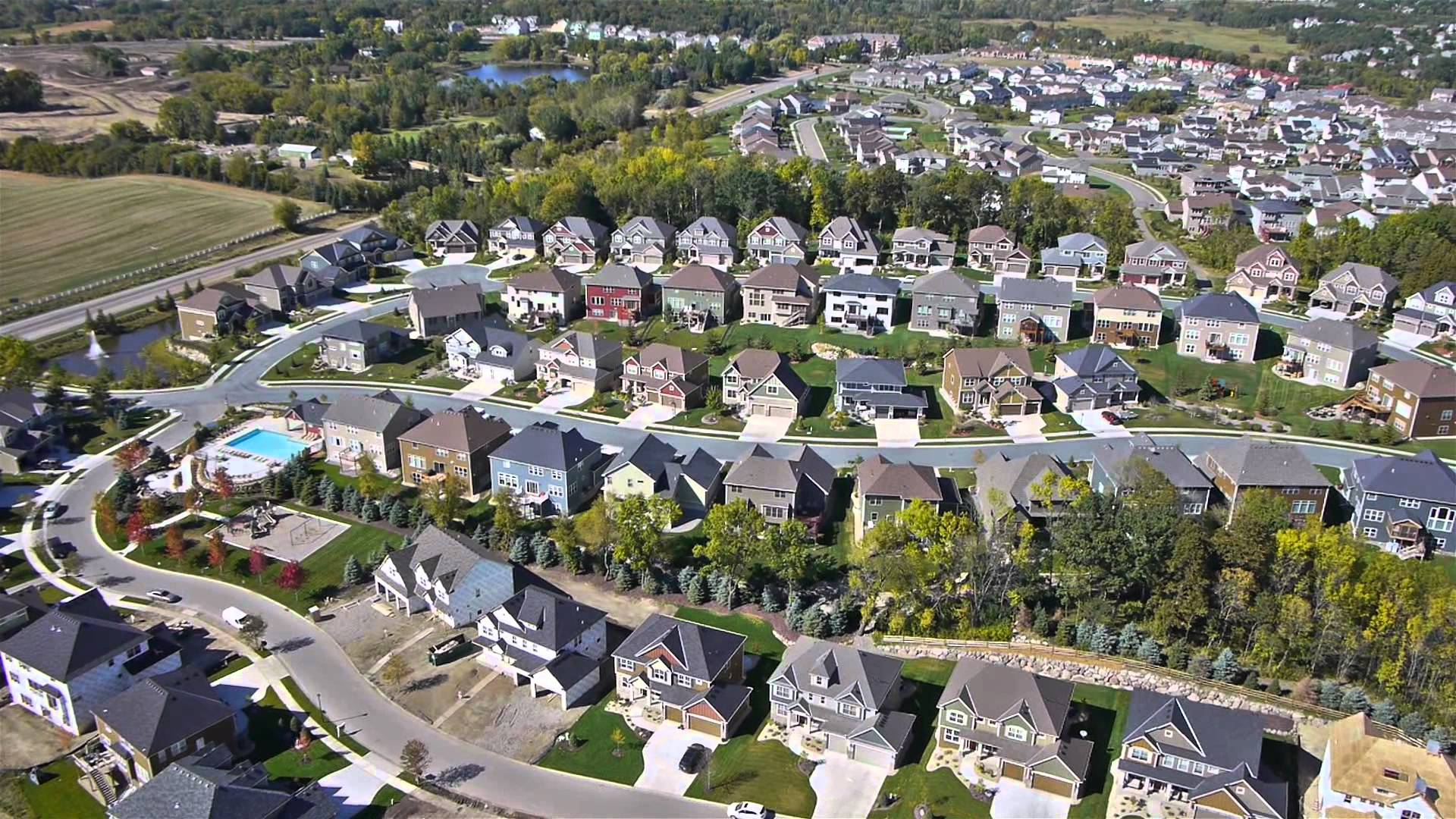 || By RON TAMACCIO || Recently, I read this comment: “Government only does two things well: one is ‘nothing’ and the other is ‘overreact.'” Based on many of the new federal actions and programs that launched during the last half-decade, we could easily add a third characteristic to that list, i.e., “overreach.”

Since 2009, the Departments of Justice, Education, Homeland Security, Environmental Protection, Health and Human Services, and the Treasury (IRS) have consistently overreached their statutory and regulatory authority.  Now, we can add Housing and Urban Development (HUD) to that list because of its Affirmatively Furthering Fair Housing (AFFH) mandate.

This new 377-page “rule,” is actually the latest attempt to use social engineering on a massive scale to implement a “sustainable living environment and developmental protocol” for every U.S. resident!

This sounds great, especially the “sustainable living environment” part, but it’s really a sinister, sub-rosa, agenda to negate the property rights of both individual citizens and entire communities!

In July of 2015, HUD began using a 48-year-old law – the Fair Housing Act of 1968 – to coerce municipalities that accepted certain kinds of HUD grants into changing local zoning and land use ordinances to accommodate low-income, multi-family housing units in neighborhoods traditionally reserved for single-family homes!

Failure to comply is bringing lawsuits and heavy fines to cities and counties all across America.

If you think this is just another hysterical, right wing, bigoted, “not in my back yard” response to a basic “fairness” initiative from our government, please, think again.  HUD is using heretofore unthinkable, heavy-handed – some even say draconian – tactics to force cities, counties, states, and even whole regions of our country to surrender local control of their decision-making authority (their very sovereignty) to the Washington bureaucracy.

Even though the National Association of Realtors thinks this is a very bad idea, HUD is making an all-out effort to compel those entities to make drastic changes to the kinds of living environments their citizens want.  This is the same kind of bullying tactic criminal enterprises use to extort their victims. “If you don’t do what we say, we’ll make you regret it!”

Marin County, California. HUD used the Westchester County precedent to force the county to accept similar restrictions on the property rights of its citizens.  Furthermore, they required the county to advertise the new low-income housing opportunities in Marin County in nearly every other county in the San Francisco Bay area.  Yes, you read that correctly, Marin was required to “import” low-income families to satisfy quotas established by HUD!

Granted, these are affluent, bedroom communities of large cities.  However, the precedents set in these locales could have a huge impact on us.  In addition, similar actions are also underway in the cities of San Francisco, Portland, Seattle and Newark.  If HUD can bully these communities into acquiescing to its fair housing demands, imagine what it could do to a much smaller, less affluent, community in the Upstate of South Carolina!

Finally, here is the critical point: This is all happening via rule-making and bureaucratic interpretation! There is no underlying legislation from the Congress to support these actions.  HUD is unilaterally attempting to transform itself into the USA’s “National Zoning Board!”

In conclusion, consider this quote from Stanley Kurtz, published by National Review Online:

President Obama’s new Affirmatively Furthering Fair Housing (AFFH) regulation is arguably the most radical, transformative, and potentially controversial initiative that his administration has undertaken to date.

Greenville City and County Councils have to approve nearly every grant from HUD.  Let them know how you feel about AFFH.  There is still time for us to opt-out of HUD grants that have such outrageous “strings” attached.

Ron Tamaccio is a retired professional airline pilot and senior military officer. After leaving those professions, he worked with the USDOT as a Regional Administrative Officer in Atlanta. He now lives in Greenville with his wife, Patricia.