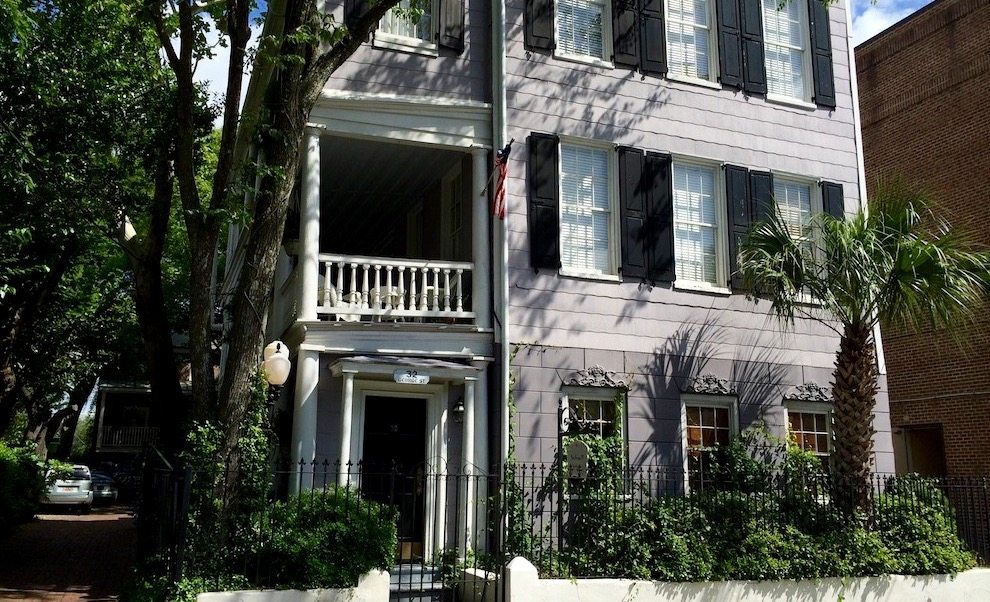 The government-run College of Charleston has purchased a historic 225-year-old mansion in the heart of the Holy City to accommodate visiting dignitaries – yet another example of the Palmetto State’s totally out-of-control “higher educrat” establishment.

According to reporter Warren Wise of The (Charleston, S.C.) Post and Courier, the school is purchasing the 10-room, four-story King George IV Inn for $3.2 million.

In addition to the purchase price, the school’s acquisition of this privately-owned bed and breakfast takes it off of the tax rolls … creating an additional burden on taxpayers.

“Given the lack of available real estate and buildings in the historic district, the College of Charleston must consider and strategically acquire additional space to support our academic mission,” a school spokesman told the paper.  “The college will use the facility as its centralized guest services operation, which is currently located throughout Glebe Street and houses a variety of visitors to campus, such as guest speakers.”

Unreal … although given the big government boondoggler who is running the College of Charleston, we can’t say we’re surprised.

Have taxpayer-subsidized speculative real estate scams like this not cost South Carolina enough?

For those of you keeping score at home, the College of Charleston is slated to received $258.8 million in the current state budget – including $24.3 million from the state’s general fund.

As far as we’re concerned, it shouldn’t get a single penny …

This website has consistently called for the privatization of all government-subsidized institutions of “higher learning” in the Palmetto State.  Legislation has been introduced to begin that process … and apparently it can’t be passed soon enough.

Ron Paul: “Much Ado About Bathrooms”