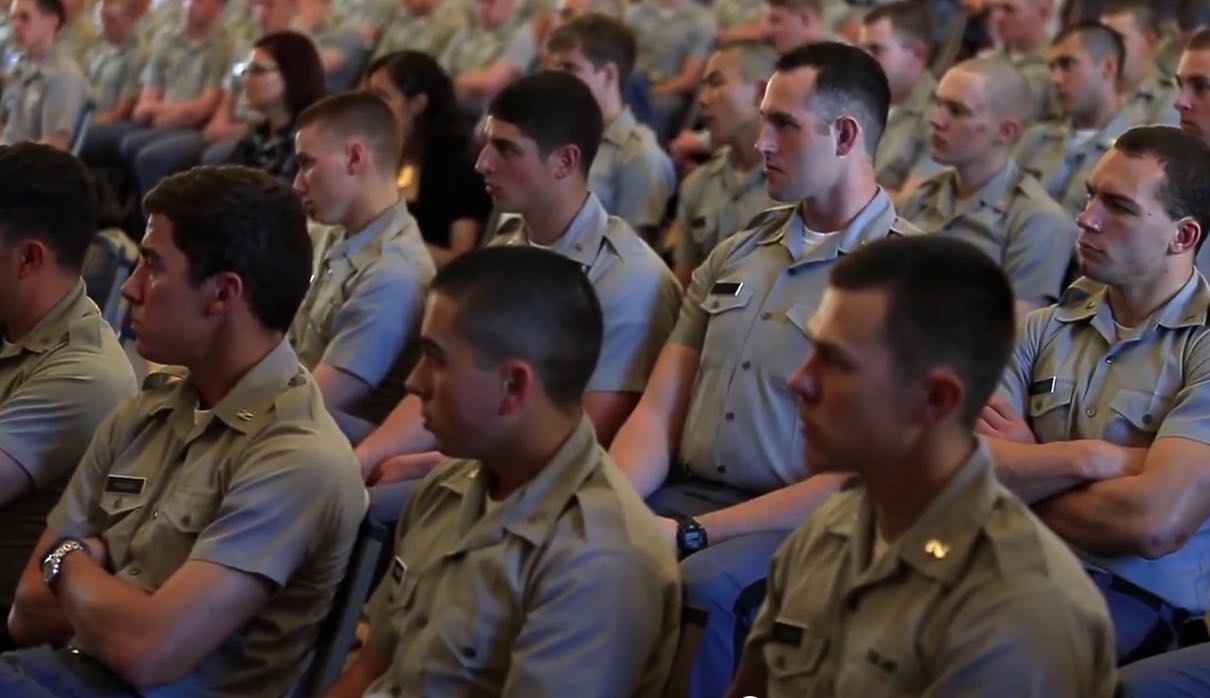 The Citadel – South Carolina’s government-run military college – will not allow a prospective Muslim female student to wear a hijab on campus.

“While we hope the student will enroll in the college this fall, the Commandant of Cadets, after considerable review, determined the uniform exception cannot be granted,” the school’s president wrote in an email to alumni.

Lieutenant general John Rosa‘s email goes on to say that the decision made by the commandant – retired captain Gene Paluso – was endorsed by the school’s board of visitors.

According to Rosa, the Citadel “has relied upon a highly effective educational model requiring all cadets to adopt a common uniform.”

“Uniformity is the cornerstone of this four-year leader development model,” he wrote.  “The standardization of cadets in apparel, overall appearance, actions and privileges is essential to the learning goals and objectives of the college. This process reflects an initial relinquishing of self during which cadets learn the value of teamwork to function as a single unit.”

Do we support the school’s decision?  Yes, we do.

(So do the vast majority of alumni, we’re told).

Do we believe the school will lose the inevitable lawsuit ?  Yes, we do.

Why?  Because of that whole “government-run” thing …

We’ve said it before, we’ll say it again.  Government needs to get out of the higher education business (and the college athletics business).