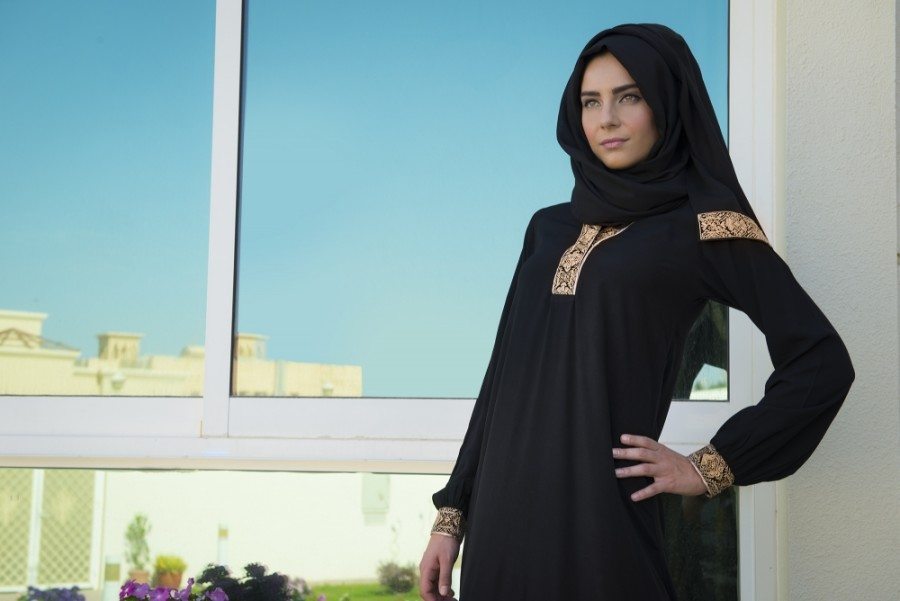 This website has long argued for the privatization of government-run institutions of higher learning – including The Citadel, South Carolina’s taxpayer-subsidized military college (and convenient prop for presidential candidates seeking to appear tough on defense).

Why?  Because we don’t believe higher education (or college athletics) is a core function of government, that’s why.

And we’re not alone in thinking that …

Anyway, the last few years have seen an explosion of political correctness on college campuses … with The Citadel finding itself neck deep in the nonsense (on several occasions).

According to The Washington Post, the school is considering whether to allow a Muslim female student to wear a hijab, or head veil, on campus.  Numerous other concessions are also being considered for the as-yet-unnamed student – which would stand in stark contrast to the lack of preferential treatment offered years ago when the school admitted its first female cadets.

Not only that, a cadet who voiced his displeasure with these concessions on social media – senior political science student Nick Pinelli – has been targeted by the school for retribution.  In fact according to Pinelli, the school nearly expelled him for conduct “unbecoming a cadet.”

Instead, he was ordered to perform thirty-three hours of forced marching for his “gross poor judgment.”

So … there are some things The Citadel frowns upon, other things it doesn’t.

What are we frowning upon right now?  The Citadel.

We get that the school is tripping over itself to pander to the PC Nazis.  And we get that in light of its status as a government-subsidized institution it probably has little choice beyond bowing before the altar of “inclusiveness.”

But for school leaders to target a student for simply speaking his mind is downright disgusting … and discriminatory.

The Citadel is welcome to bend over as low as it possibly can for the far left … but it cannot compel its students who disapprove of such kowtowing to maintain silence.  After all, such dissent is a vital part of the ongoing debate over such matters, and for the school to attempt to censor this conversation is deeply disturbing … not to mention a possible basis for legal action.

Bottom line?  The Citadel needs to apologize to Nick Pinelli, scrap his punishment and think long and hard about the core values it claims to be representing.