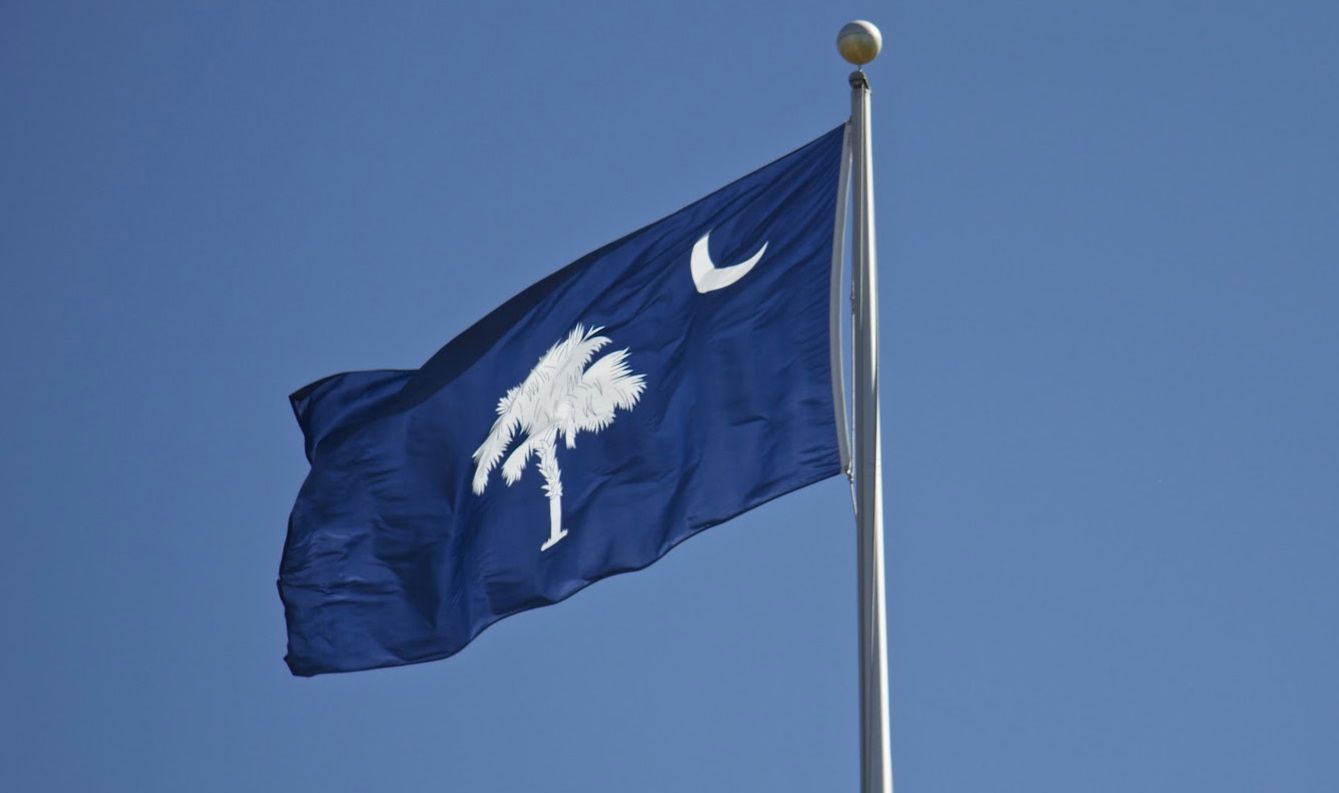 By FITSNEWS || We wrote a story earlier today explaining why voter participation during the 2014 midterm elections hit a 72-year-low.

Our conclusion?  People don’t like their choices … and don’t have time to mess with the lesser of two evils.

Anyway, how did South Carolina stack up compared to the national average?  Like most things, not well.  According to data from the United States Election Project (USEP) – only 35.9 percent of South Carolina’s eligible voting age population cast ballots in this election.  That ranks the Palmetto State No. 35 out of fifty states.

Wait … hold up: According to SCVotes.org – the official website of the S.C. Election Commission – turnout in South Carolina was 43.8 percent.

Either way you slice it, though, it’s a terrible number … one we suspect would see significant improvement if voters had a real choice.