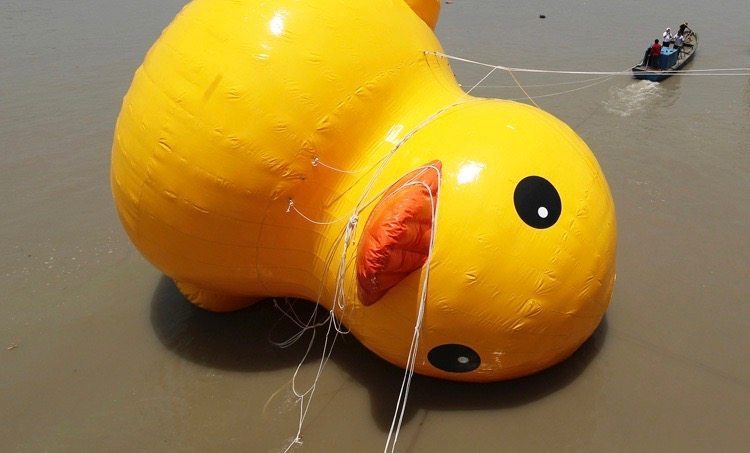 || By RICK MANNING || It is inexcusable for the GOP majorities in both houses to extend President Barack Obama’s legislative clout for one day longer than is necessary, and it would be worse than a slap in the face to those who elected them if they pursue legislation, funding bills, trade agreements or nominations after the November election.

This is why I proudly signed a letter along with 74 other conservative leaders including Ronald Reagan’s Attorney General Edwin Meese, III urging Speaker Paul Ryan and Majority Leader Mitch McConnell to reject the temptation of a lame duck session.

The awful truth is that pushing controversial issues past the election allows members to vote on these issues after they have already either been voted out or have voluntarily retired from Congress. To put this in perspective, in 2015 after the mid-term elections, there were 13 new Senators and 60 new Congressmen or just shy of 14 percent of Congress.  This means that 73 Members were eligible to vote on the Omnibus funding bill that passed during the lame duck session that followed that election making decisions that were rightfully their successors’ to make.

What’s worse, in a world where even the appearance of a conflict of interest is to be avoided, the lame duck session of 2014 put those outgoing members in the uncomfortable position of having to vote on funding bills while being lobbied by many of the same people who they were asking for jobs once they officially left office.  This is outrageous on its face.

This is especially true given that the only possible reason for bringing up legislation like the Omnibus or this year, the Trans-Pacific Partnership (TPP), in a lame duck is to allow some members to claim opposition during their re-election campaign and then vote in favor of it once the votes have been cast.  With all four of the possible Presidential nominees opposed to the disastrous Obama deal, powerful lobbying groups fear that if they don’t get it done in a lame duck, it may be years before they get another bite at the apple.

With the ascension of Paul Ryan to the Speaker’s chair and the promise of a new era in of fresh air where the normal legislative process will be followed with complete transparency, one would hope that these types of legislative shenanigans would be avoided. Nothing could be more noxious to this commitment than resorting to a lame duck session.

Yet, it is reported by House members that the lower chamber’s legislative calendar already has two weeks blocked off for post-election sessions.  That’s right, a full seven months prior to the November election House Republican leadership is already planning to fail to get their work done on time preparing to ram the TPP down the voters’ throats no matter what the election results are — even if they elect a presidente who opposed TPP.

Senator Ted Cruz is stepping into this breach and rallying conservative and good government groups to start now in urging Congress to avoid the abyss of bad ideas which opens in after election day legislative sessions by opposing any lame duck session, except for in the event of an extreme national emergency.  Obviously, this doesn’t mean adjournment for the Senate, but instead having that body in pro-forma session between the close of business in October and the new Congress in 2017 to prevent Obama from engaging in any Supreme Court recess appointment mischief.

The voters of both political parties are making a very clear statement through the primaries and caucuses that business as usual is not acceptable.  Congress needs to make a statement that they get it, by announcing that for 2016, the lame duck is dead and let the newly elected President and Congress tackle the challenges that they couldn’t face while the voters were looking.

Rick Manning is president of Americans for Limited Government.  Follow him on Twitter @RManning957.  This excerpt (reprinted with permission) originally appeared on NetRightDaily.