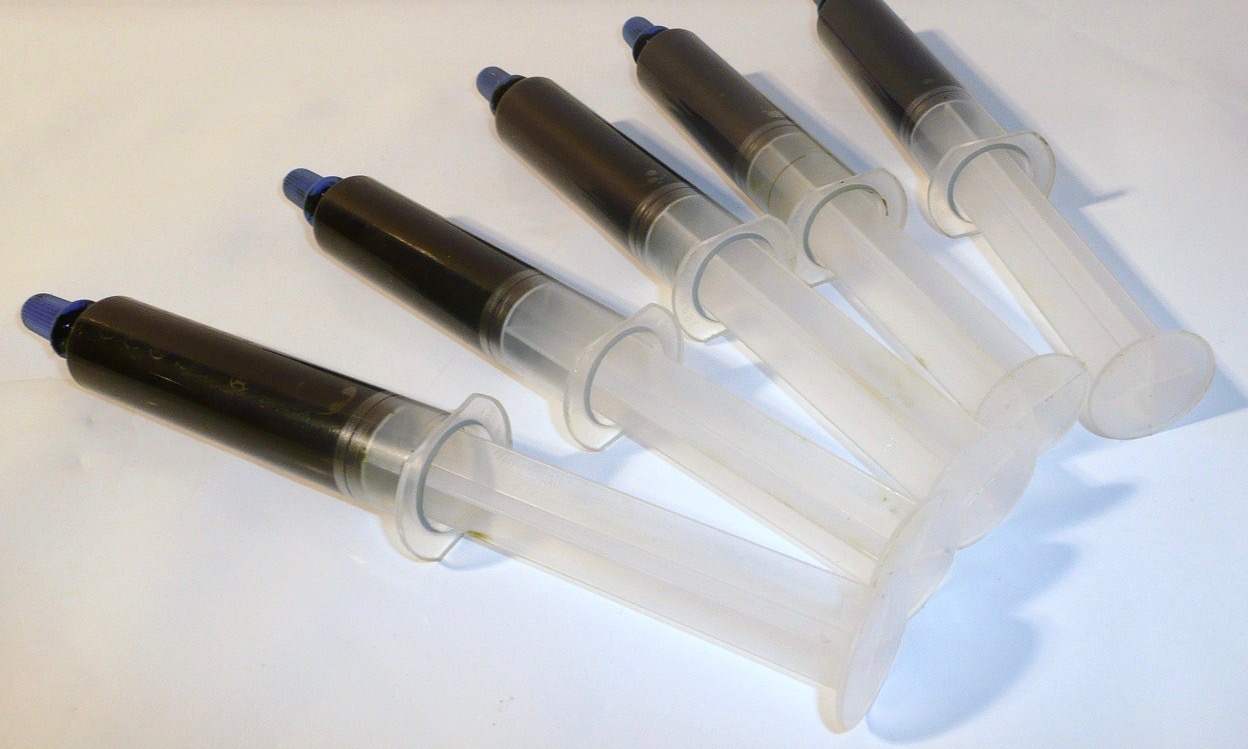 TIME TO MOVE THIS LEGISLATION FORWARD

The medical affairs committee of the South Carolina Senate will take up a proposed expansion of the state’s medical marijuana statutes this week.

The narrowly-drawn legislation – pushed by S.C. Senator Tom Davis – would create a dispensary system licensed by the state allowing for the administration of cannabis for medicinal treatment.  This would expand upon previous efforts to legalized cannabidiol oil that has proven effective at treating epileptic seizures.

The bill would not only expand the availability of cannabis-based treatment options – it would permit physicians to prescribe medical cannabis for patients with various qualifying conditions.

This would not only dramatically enhance the ability to treat seizures, it would also allow patients with other conditions – including cancer patients and sufferers of post-traumatic stress disorder (PTSD) – to get the help they need.

In fact here are two columns we recently published from advocates of the bill stressing these very angles (here and here).  One of the advocates, ex-soldier Jonathan Lubecky, said the legislation was a way lawmakers could thank veterans struggling with PTSD.

“If you truly want to thank me for my service, don’t lock me and my fellow Veterans in cage, allow us the medicine we need to live and see our children grow up,” he said.

Legalization of medical marijuana has become a “full-spectrum” political issue.  Pro-liberty GOP lawmakers like Davis obviously support it, but so do establishment “Republicans” like U.S. Senator Lindsey Graham (one of the rare things we’ve given him props for lately).

Hopefully lawmakers will advance this legislation and allow physicians and patients complete, unfettered access to the full range of treatment options to which they should be entitled.

UPDATE:  Senators have voted down the proposal.  We’ll have an update soon.