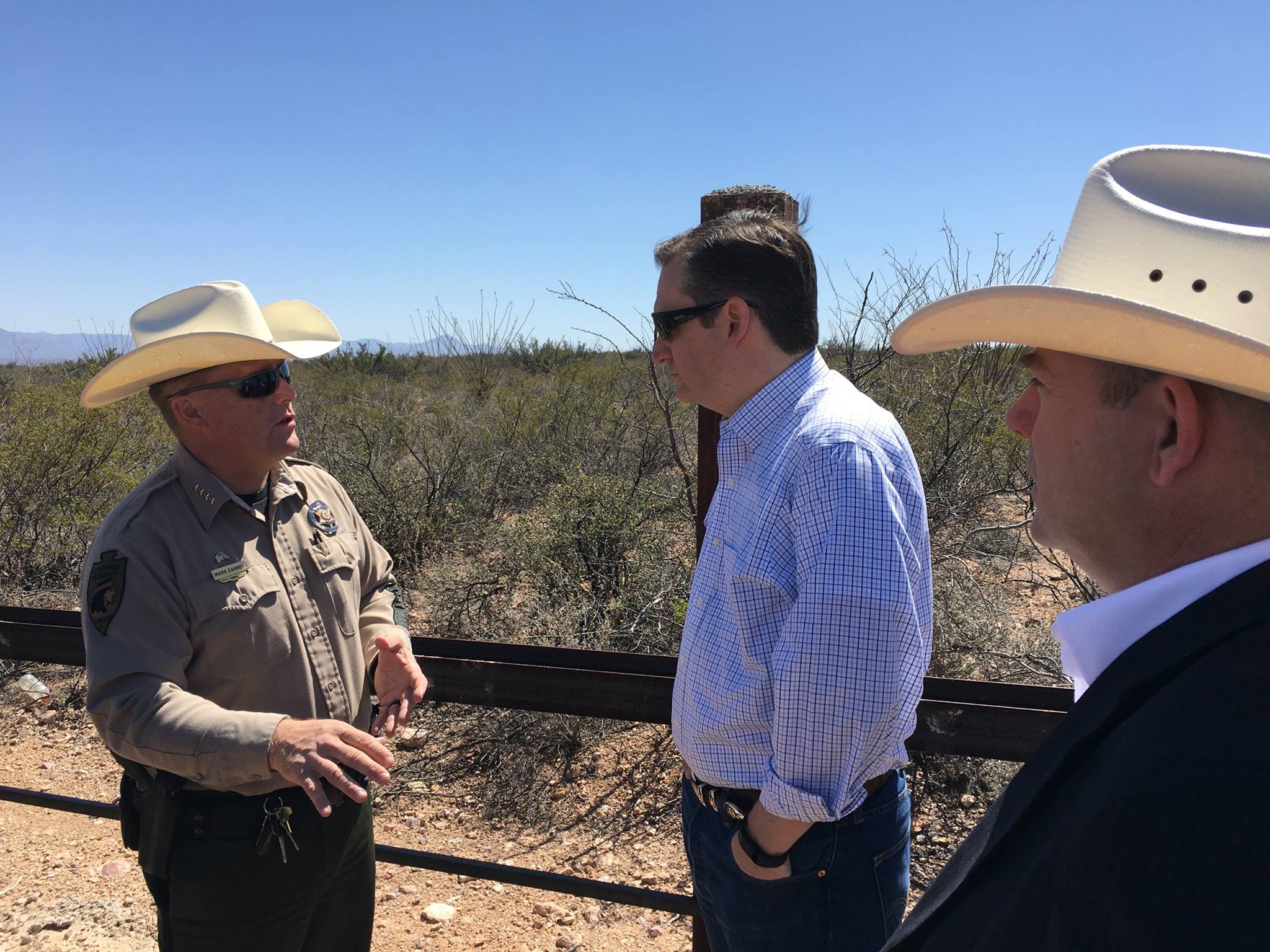 Several months ago – when this website was investigating rumors of extramarital affairs involving U.S. Senator Marco Rubio of Florida – we were warned that the real sex scandal of the 2016 race would involve U.S. Senator Ted Cruz of Texas.

Unlike the Rubio rumors – which were sufficiently detailed and leaked to multiple media outlets with a remarkable degree of consistency – the warning about Cruz’s alleged sexual extracurriculars were very broad and vague.

Obviously Rubio’s candidacy imploded before he got tagged with a sex scandal (although there were some close calls).

This week, multiple affair allegations rocked the Cruz campaign.  In fact #CruzSexScandal is currently the top trending item on Twitter. Meanwhile Cruz’s clever “TrusTed” wordplay has found several new iterations … “CheaTed,” “BusTed” and “LusTed,” to list a few. And while the allegations against Cruz originated from The National Enquirer, the tabloid publication actually has a better-than-average track record when it comes to exposing these sorts of things.

Also … the rumors were quickly confirmed by reporters at multiple national media outlets (including a pair on the “conservative” end of the spectrum).

COMING CLEAN: From what I know, at least 2 of the women named as Cruz mistresses by the National Enquirer are accurate #TRUMP #CRUZ #TCOT

… while Allum Bokhari, a reporter at Breitbart, had this to say …

I hate getting scooped.

The National Enquirer posted blurred pictures of five women alleged to have had affairs with Cruz.  Two of the women who have since been identified (but not necessarily confirmed as Cruz’s paramours) were employed on rival presidential campaigns – including Katrina Pierson, a former Cruz staffer who became GOP frontrunner Donald Trump‘s national spokeswoman last fall.

“From what I’m hearing most people know the part about me is BS,” Pierson told us. “But I can only speak for myself when I say 100 percent false.”

Former Cruz communications director Amanda Carpenter – who once wrote speeches for ex-U.S. Senator Jim DeMint of South Carolina – has also been identified as one of the women referenced by The National Enquirer story.

“What’s out there is tabloid trash,” Carpenter told CNN. “If someone wants to comment on it, they can talk to my lawyer. It’s categorically false.”

“Donald Trump supporters should be held to account for it,” she added. “I will not be intimidated. I will continue to make my thoughts known about Donald Trump. I’m not backing down.”

A third woman, one who worked on the recently-concluded presidential campaign of Carly Fiorina, has also been identified as being on The National Enquirer‘s list. This particular allegation has spawned all sorts of conspiracy theories centering around a $500,000 contribution Fiorina’s campaign received from a political action committee supporting Cruz.

The donation raised plenty of eyebrows when it was made in July of 2015.

“That is … unusual, to say the least,” reporter Jose DelReal of The Washington Post noted.

According to a spokeswoman for the pro-Cruz PAC – Keep The Promise I – the donation was made because “we thought (Fiorina) had important things to say that weren’t being heard, including her poignant and effective criticism of (Hillary) Clinton.”

First of all, we’re obviously a long, long way from anyone involved in this scandal offering anything resembling definitive proof that any of the five women “named” by The National Enquirer actually had affairs with Cruz. In fact one of the alleged paramours is on the record flatly denying the rumors.

You’re heard the expression “pictures – or it didn’t happen?” We have …

Still, the fact remains Cruz is super-susceptible to this sort of scandal given his overt and shrill “holier than thou” political proselytizing. Rather than focusing his presidential aspirations around his remarkably consistent fiscal record, Cruz instead charted a path to the GOP nomination steeped in sanctimony and shameless evangelical appeals.

In other words, if any of the allegations against him can be proven he’s finished.