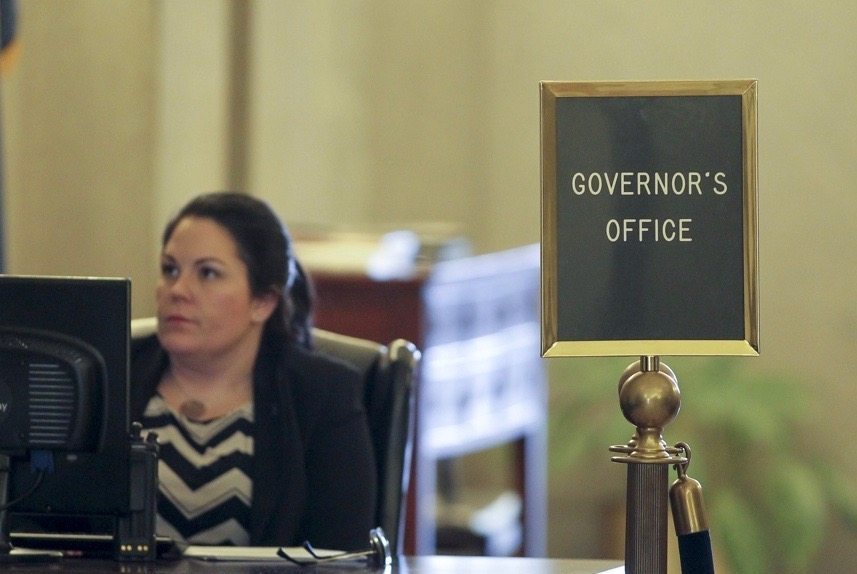 One of S.C. governor Nikki Haley‘s closest allies will not run to replace her in 2018, sources familiar with his thinking tell us.

Haley appointed Johnson to lead the state’s Workforce Investment Board, and Johnson is also the vice chairman of her charitable organization – the Original Six Foundation.  Additionally, he was a key member of her 2014 campaign fundraising team.

Johnson would have easily been able to self-fund his candidacy – and initial reports indicated he was willing to spend up to $5 million of his own money on the campaign.

What happened?  According to our sources, he is reportedly leery of participating in a race involving one of the presumed candidates.

Which one? That’s a good question …

In fact we’re reliably informed that former Democratic S.C. lieutenant governor Yancey McGill – who switched parties this week – will be among the “Republican” candidates.