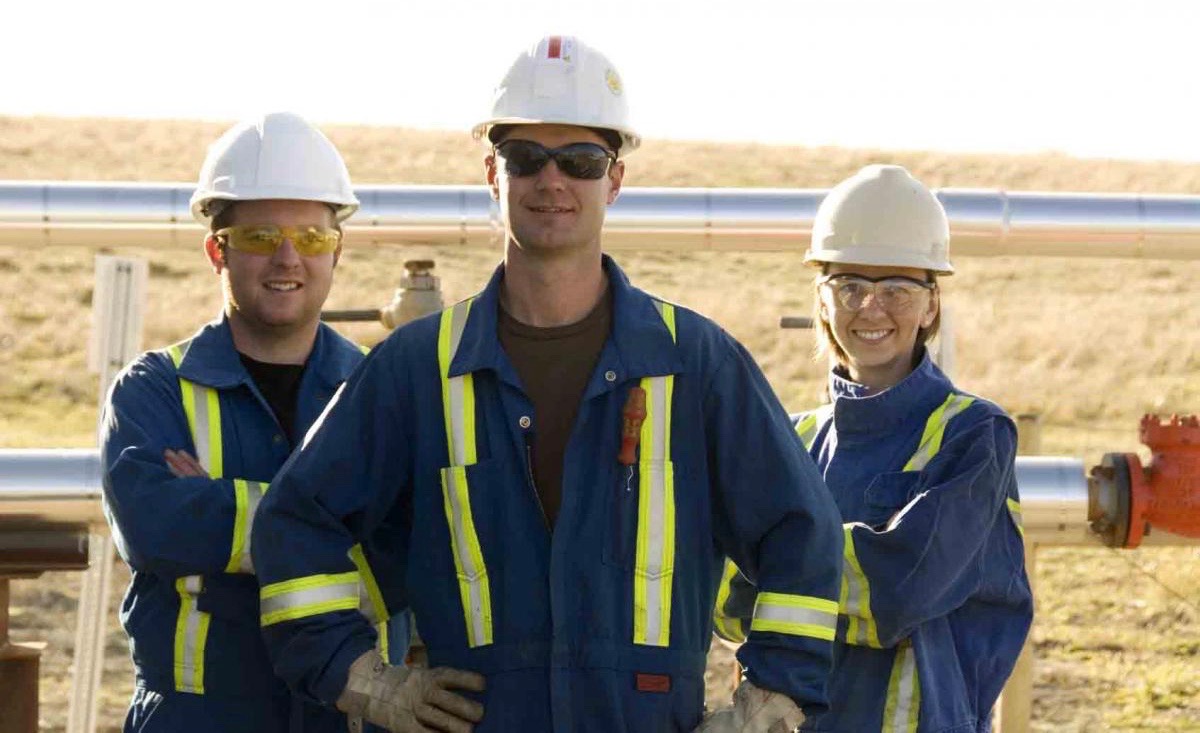 EXPLORING THE ECONOMIC UNDERPINNINGS OF “RACISM,” “XENOPHOBIA” AND “ANTI-SEMITISM”

|| By JOHN OSBORNE || Recent events from Chicago to Dayton have highlighted a huge issue within the support base of Donald Trump, and the likelihood for continued violence as the campaign heats up heading into the summer.  Recent reports have spotlighted certain members of Trump’s base as racist, xenophobic, or anti-Semitic.  However, racism alone does not fully explain how a large swath of the U.S. population has become so angry at immigrants and minorities.

In order to understand what is happening beneath the surface across America, we must first look at the economic insecurity many Americans now face.  In 2012, The U.S. Census reported that one-third of all U.S. counties were “dying.” According to the census, “dying counties” are those in which there were fewer births than deaths.  While these rural areas are dying, cities are growing as people pursue economic opportunity.

This situation begs the question: What’s happening to the people left behind?

In 2015, the Economic Policy Institute released findings of U.S. Census data which showed that incomes for families have stagnated – or dropped.  Families across America are making less in 2015 than they were in 2000.  In 2013, the Kansas City Federal Reserve Bank released a report entitled? The Vanishing Middle which concluded that as the medium/low skill jobs disappeared, high skill jobs increased. Coupled with the loss of over 8 million jobs during the recession, according to USA Today, low skill workers are pushed out of the market as jobs disappear.

This creates a situation in which a growing population is in strong competition for diminishing jobs.  Earlier in American history, generations of American workers could find employment in the textile industry, steel mills, coal mines and other manufacturing industries – but these jobs are now disappearing at a rapid rate.

A study conducted in 2000 by Peter Burns of Loyola University and James Gimpel of the University of Maryland found that as people’s views of the national economy deteriorated, they were more inclined to look negatively upon immigrants – and have negative opinions of blacks.  The paper also found education was a factor in the level of prejudice displayed towards blacks and Hispanics.

Burns and Gimpel also found political affiliation contributed to racial stereotypes – both good and bad.  Additionally, their study noted that the more people perceived immigration as creating job competition; the more hostile they became toward immigrants.

This directly hits home for me.  I come from Yadkinville, North Carolina.  It’s a small town in the western part of the state where most people worked at one of two facilities: Unifi or Sara Lee.  Unfortunately Unifi shrunk, and Sara Lee closed – leaving many workers in the community without a job (and with only a high school education to fall back on).  This situation has played out all across the country leaving a laundry list of foreclosed homes, and lost dreams.

As Bruce Haynes notes in The 25-year Tide That Gave us Trump: “The prevailing view was that when the anvil came down, the elites used their money, power and influence to raid the U.S. Treasury to protect their wealth. Middle-class Americans got nothing. Worse, they lost overnight what they had fought and worked to build for generations. They worked hard, played by the rules, and got screwed.”

The American people are angry, and rightfully so.

In my own family, I’ve seen what economic insecurity can do to a person.  A family member who is a Trump supporter lacks a high school education and lost their job in 2014.  In this awful circumstance, they have not been able to find secure employment.  They’ve gone from making over $40,000 a year to making minimum wage working part time at a grocery store stocking vegetables.  In the beginning, there was anger at everyone, and as time progressed a level of hopelessness I had never experienced started seeping in.  This family member applied for every form of support from the government, but unfortunately only received food stamps making it complicated for him to keep a roof over his head.  As the stress compounded over the years, they started showing signs of what most would deem racism.  Prior to losing their job, they were always religious, but at a point religion wasn’t even enough to keep them going.  They had to find someone to blame, because the pressure was too much.

The situation in my family can be seen from multiple testimonials delivered to reporters.  The sense of hopelessness among many Trump supporters makes their expressions go against many of the societal norms that are in place in politics.  As one family member put it: “Washington doesn’t listen and Mr. Trump is saying what we feel.”  At least in the people around me the approach Trump is taking is refreshing after they have felt abandoned for so long.  One great tragedy of the American political system is we can only focus on one group at a time, leaving many forgotten – waiting on the sidelines until their turn comes up.  If it comes up.

This situation is reflected in the full scale gridlock we’ve witnessed in Washington, D.C.  – and through policy decisions over the last quarter-century that have created the rise of Trump.  Economic insecurity and hopelessness isn’t an excuse for violence, or racism, but to some degree it is an explanation of some of the emotions many Americans may feel.

John Osborne is a University of South Carolina graduate currently working as a researcher.  Follow him on Twitter @JPaulOsborne.

Wanna sound off? Send your letter to the editor or opinion column HERE …

Nikki Haley And Marco Rubio Headed For A Bad Breakup