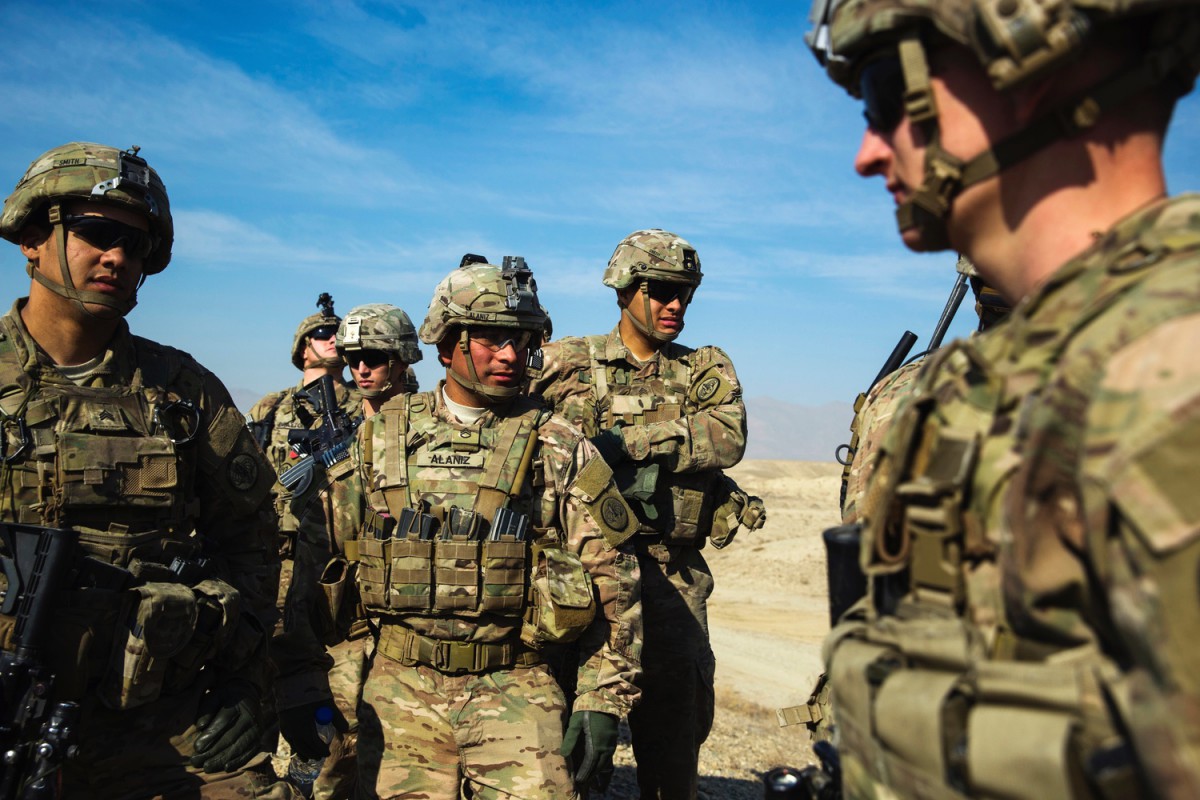 According to the results of the poll – first published by Military Times – Trump received the support of 26.9 percent of America’s servicemen and women.  Sanders was not far behind him at 21.9 percent.  U.S. Senator Ted Cruz of Texas finished in third place with 16.7 percent followed by Clinton (11.2 percent), Rubio (9.3 percent) and Ohio governor John Kasich (7.7 percent).

“The ongoing scandal of the horrible things happening to our Veterans is a total disgrace,” Trump wrote last summer. “Thousands of lives have been taken by the incompetence and corruption going on in Veterans hospitals. Likewise, Veterans are living in misery and are treated as third class citizens.”

America’s mainstream media loves to pay breathless homage to our men and women in uniform … but for some reason they seem hellbent on destroying the two candidates who are receiving the most support from our soldiers (see here and here).