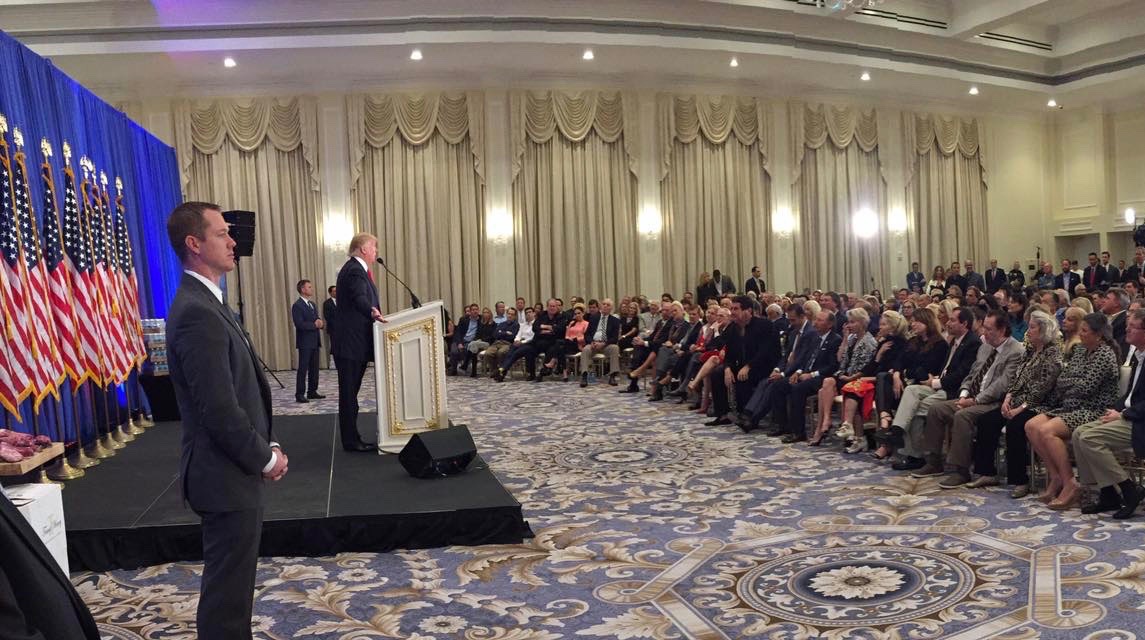 GOP frontrunner Donald Trump moved a step closer to securing the number of delegates needed to win his party’s nomination on Tuesday, while Marco Rubio – the last, best hope of a panicked “Republican” establishment – suffered another round of resounding defeats.

Rubio?  He finished fourth in Mississippi and Michigan and third in Idaho and Hawaii.  Even worse for the so-called “Republican” savior, he was completely shut out on the all-important delegate scorecard – and is now a distant third on that count.

With 1,237 delegates in the books – and 1,435 up for grabs – Trump now has 458 delegates compared to 359 for Cruz, 151 for Rubio and 54 for Ohio governor John Kasich, who is clearly only staying in the race in an effort to block Trump in the winner-take-all Buckeye State.

Ohio and its 66 delegates are up for grabs on March 15.  Same with Florida and its 99 delegates – all of which will go to the Sunshine State’s first place finisher.  According to the latest aggregate polling, Trump currently has a narrow lead over Kasich in Ohio and a big lead over Rubio in Florida.

Will Rubio even make it to his home state?

Our prediction is that Rubio will drop out of the race within days (perhaps even hours) and embrace his former rival Cruz.  In fact after Rubio’s disastrous showing, our guess is the entire “Republican” establishment will rally around Cruz.